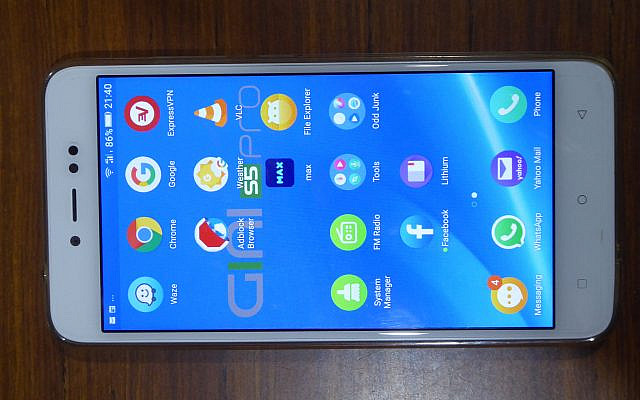 An old cell phone waiting for someone to talk to.

Recently, I found myself without a cell phone. Not physically, I still had my phone, but it had stopped working; it didn’t want to talk to me. As I have had this phone for quite a few years, it was time to get a new one.

I decided to go with the same supplier. It would be easier to get my list of contacts transferred to my new phone.

Looking at the website, I expected to have to choose either a simple model or the full-featured version. I was amazed to see no less than 128 different models on offer, yes, 128 models each with its own list of “features”. How could I know which one was best for me?

Let me see. Mostly, I use my phone to speak to people. Sometimes, if I have forgotten to take my watch, I might look at the time. What else could I want from a phone?

It was time for a little investigation. I turned, of course, to my desktop computer with its large screen and a keyboard suited to my not-so-young fingers. A search for “Cell Phone” and “Control” brought up a slew of articles along the lines of – Do We Control Our Phones or Do They Control Us?

I came away with the impression that we are very much under the control of our phones.

The figures are frightening. CNN reports that teenagers spend up to nine hours per day on social media. The danger can be physical – 26 percent of car crashes are caused by drivers distracted by their phones. Carnegie Mellon University has found that just listening to someone on a phone can severely reduce the amount of brain activity required for driving. Of course, it will not be long before our phones drive our cars for us, which will solve this problem.

It is difficult to hold a conversation with someone, even a close friend, when their eyes are on their phone on the table waiting, impatiently, for a message to arrive.

In addition, there are health risks. Spending time on your phone before bed makes it both longer to fall asleep and poorer sleep quality once you do.

I had long believed that the “cell” in cell phone referred to the way land areas are divided into cells each with its own network tower. But no. The cells are, in fact, the ones that we users are confined to, unable to escape our cell phone’s constant vigilance.

I have found a solution that I will share with you. It uses a simple and readily available tool – a hammer. Yes, the cell phone that can stand up to a couple of sharp blows has yet to be invented. Sadly, it is only a matter of time before it will; I am sure that the cell phone manufacturers read my blogs ……