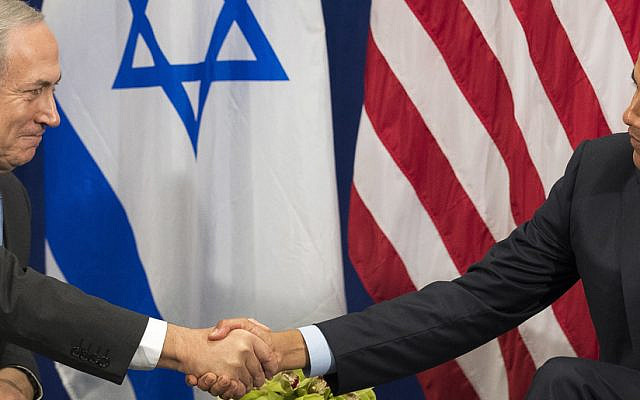 Israeli Air Force “Captain S.” is a 26-year-old female fighter jet pilot. She is the only female pilot in Israel to fly one of the Air Force F-35I stealth fighter jets and has recently been appointed deputy commander of the 116th “Southern Lions” F-35 squadron. The F-35 jet that “Captain S.” flies was manufactured at Lockheed Martin Aeronautics in Fort Worth, Texas. The company has made more than 500 F-35’s since 2011. Israel has ordered over fifty F-35’s at a cost of $110 million each, for a total order of over $5 ½ billion. Lockheed Martin Aeronautics in Fort Worth employs 16,4000 Americans; Israel’s order of F-35 fighter jets contributes to many of those jobs.

America recently passed several spending bills. Chief among them was the COVID relief bill, which among other appropriations, granted suffering Americans $600 each. Many, including President Trump, maintain this amount is too low. As Congress passed the COVID bill they also passed a bill funding the Defense Department for 2021, which includes foreign aid. Whether through misunderstanding, ignorance or purposeful slander, anti-Israel pundits quickly spread the lie that while America could only afford $600 per person, the COVID relief bill granted Israel $500 million dollars in foreign aid. Setting aside the lie that the COVID relief bill included foreign aid for Israel, the spreaders of this disinformation revealed their true anti-Israel motivations by conveniently ignoring the billions in foreign aid for Palestinians, Egyptians and Jordanians.

After Israel’s victory in its War of Independence, Israel applied to the U.S. for economic aid to help absorb immigrants. President Truman responded by approving a $135 million Export-Import Bank loan and the sale of surplus commodities to Israel. Since then Israel has received over $100 billion in economic and military aid from America. This includes President Nixon’s emergency weapons airlift during the Yom Kippur War which saved Israel at its most needy time. In September 2016 a memorandum of understanding was signed between Israel’s Prime Minister Netanyahu and American President Obama which assures Israel of $3.8 billion of annual military aid – Israel no longer receives economic aid. It guarantees Israel a qualitative military edge over similar hardware its enemies purchase from America. President Trump increased that amount during each year of his presidency.

Critics maintain that American foreign aid to Israel is a waste of American tax payer funds. At a time when America is in debt and Americans are suffering an economic downturn during COVID, they claim that food, housing and healthcare are more important than bloated defense budgets and funding foreign militaries. These critics maintain that Israel defense contractors compete with American contractors and by giving Israel military aid, America is essentially helping foreign contractors outmaneuver its own businesses. The more dishonest among the critics maintain that Israel uses American foreign aid to mistreat Palestinians, deny them human rights, and govern the Palestinians through a system of oppression and even apartheid. The critics want America to end its foreign aid to Israel.

What these critics don’t understand is American foreign aid to Israel strengthens and expands the U.S.-Israel relationship in ways that enhance the security of the United States and Israel. it is in America’s best interest to help ensure that the Jewish state remains safe, strong and secure. The U.S.-Israel relationship is a mutually beneficial partnership that reinforces America’s moral values and strategic interests. Israel is a reliable, stable, democratic ally that advances American interests in a highly volatile and strategically important region of the world. American support for Israel promotes peace and helps deter regional conflict by making clear to potential foes that they cannot defeat the Jewish state.

The United States provides security assistance to Israel because it advances American interests and regional objectives. Given growing security threats to Israel, it is essential that America maintains its commitment to the Jewish state. U.S. assistance helps ensure that Israel has the means necessary to defend itself—by itself—against growing threats. For decades, both Republican and Democratic administrations have provided security assistance to Israel.

As Yair Rosenberg wrote, “The relatively small investments America makes in overseas foreign aid rebound to America’s benefit in the form of a more stable and advanced world, diplomatic leverage over other countries, better collective efforts to fight global threats like disease, and in the case of military aid spent in the US, allies and technological advances funded by the aid money.”

The Pro-Israel community relies on AIPAC, the American Israel Public Affairs Committee, to engages with and educate decision-makers about the bonds that unite Israel and the United States. It is through thousands of hours of lobbying AIPAC ensures Americans and especially American elected officials are aware of the benefits of American military aid to Israel. Their efforts have consistently won bipartisan support, and it is only the fringe outliers who remain critical of the strong U.S.-Israel relationship. AIPAC deserves the gratitude of Americans and Israelis for the role it plays in strengthening both countries. 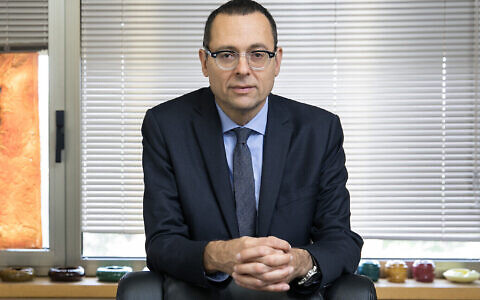