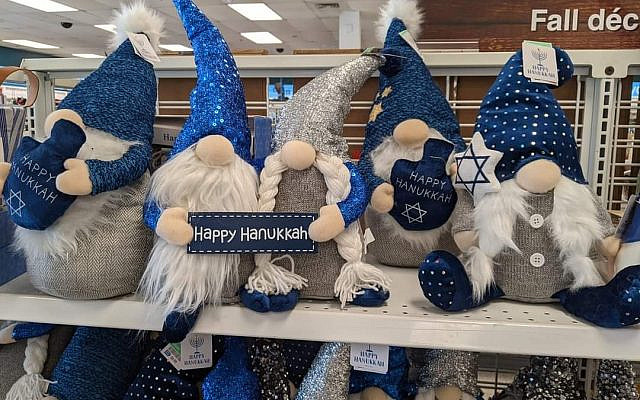 Stars of David everywhere! In blue and white (or silver), of course, because nothing says “Jewish” more than all these things together (along with a few matzah balls, challah, Yiddish words, and a shofar to boot).

Every year, I am once again astounded when American retailers pump out Hanukkah merchandise, presenting their Jewish customers (or those who are buying “holiday” presents for their Jewish colleagues or friends) with an array of new and kitschy products that they think will appeal to the masses. These retailers want to show how progressive and culturally sensitive they are by including Jews during the Christmas holiday shopping season. But year after year, they miss the mark with items that feel like someone took a blue version of Christmas merchandise and stuck a random Jewish symbol or word on it to make it kosher, despite the lack of any connection to Hanukkah. Therefore, it’s not surprising when many of these goodies wind up in the clearance aisles, where the bargain hunters stock up for their gift closets. 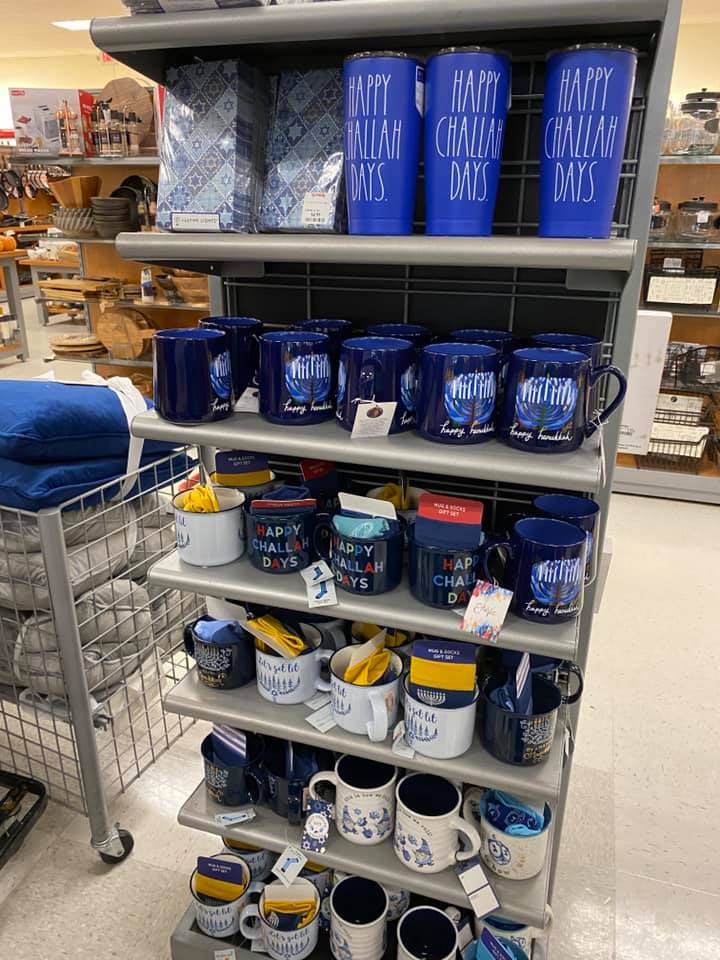 This year’s highlights include: throw pillows with “Shalom Sweet Home” on them, t-shirts with cutesy phrases such as “I Love You a Latke” or “Happy Challahdays,” mugs with “Mazel tov!” (Because nothing says Hanukkah like the Hebrew phrase for “best wishes”), and of course, blue and silver tinsel decorations. The winner of this year’s most egregious example of “Jewified” Christmas products: A gnome with a blue & white pointed hat and a menorah beard. 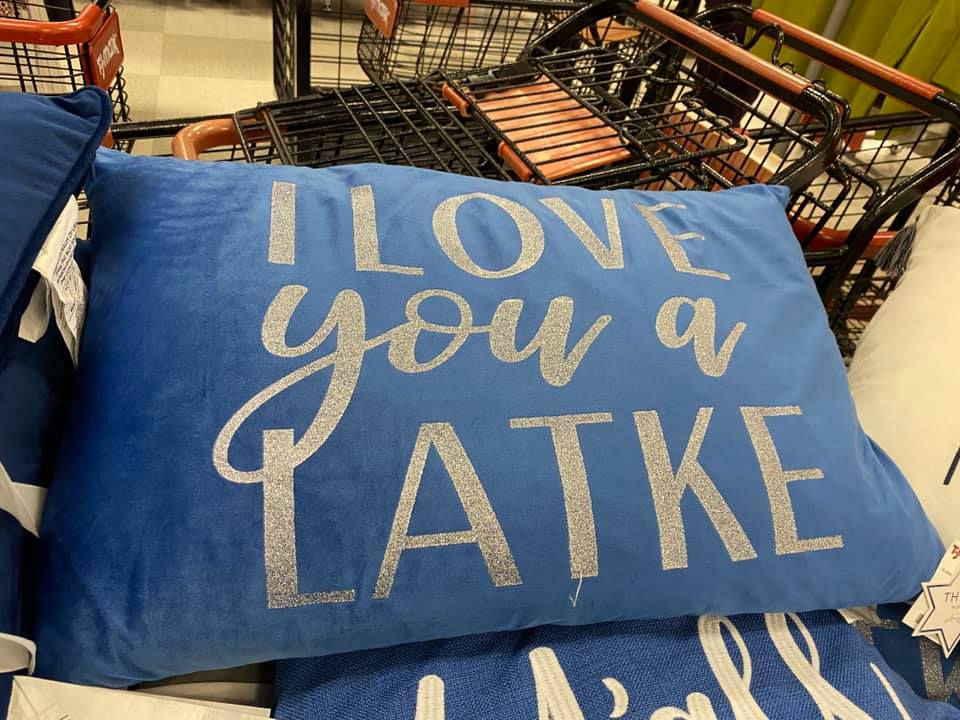 How about signs that read, “Light, love, and peace”? How ironic — a holiday which celebrates the zealotry of Jewish Hasmoneans who stood up against religious persecution by occupying Syrian Greeks in Israel, and waged a war to fight for their religious freedom, and then lit the menorah in the Temple in Jerusalem after the Hasmonean forces regained control by engaging in a drawn out guerilla warfare campaign against the occupying enemy forces; that sounds peaceful and loving to me.

Media companies are just as guilty. The Hallmark Channel is famous for its month+ of heartwarming Christmas movies, and in recent years they’ve included some token Hanukkah-themed stories as well…but the results indicate that the writers neglected to consult anyone knowledgeable about Judaism. The movies often feature a Jewish main character with no Jewish knowledge who needs to be educated about the holiday. Expect lots of dreidel decorations and a “happily ever after” with a couple from different faiths coming together to show the value of cultural diversity.

It’s as if these creators sat around and asked themselves, “How can I take my Christmas merchandise and market it to Jews who celebrate Hanukkah despite my lack of knowledge about Hanukkah? I’ll make a ‘Jewish’ elf-on-the-shelf! Or a Jewish Christmas movie!” These creations indicate the mistaken assumption that Jews don’t have a rich enough culture and are looking to incorporate Christmas traditions into their celebration of Hanukkah instead of celebrating the unique characteristics of their own winter holiday without connection to anything else. Of course, these artists and companies think that if they use these symbols or a few Jewish words, it makes everything kosher and Jewish. And frankly, it’s insulting.

I understand that this trend to use Jewish signs and symbols in holiday merchandise stems from a desire to include Jews in a Christmas-oriented society, who often feel left out of the holiday excitement. By including a token nod to other cultures’ winter holidays, these businesses demonstrate a level of cultural sensitivity that indicates that they understand. They make attempts at humor with puns using Jewish words, thinking they’re making a humorous joke, but in reality, they’re making a bad ethnic joke by those who aren’t part of the ethnic group, and that is culturally offensive.

Hanukkah celebrates Jews refusing to assimilate to an occupying culture that tried to define what their culture should be. It’s sadly ironic that this celebration of Jewish freedom from outside cultural influences has turned into a celebration of assimilation.

Perhaps I’m being too sensitive since I am an educated Orthodox Jew familiar with the background of our holidays. I guess what is truly tragic is that for some American Jews, Jewish Christmas is exactly what they’re seeking, and they miss the true meaning of Hanukkah. 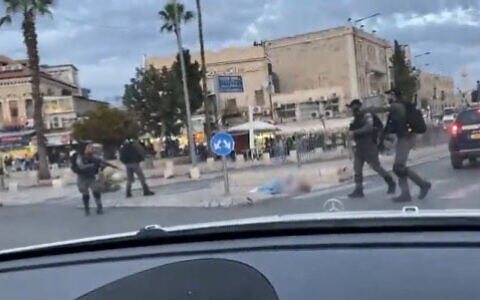 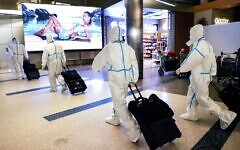 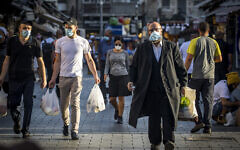 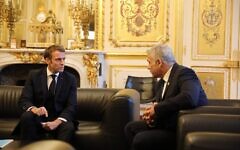