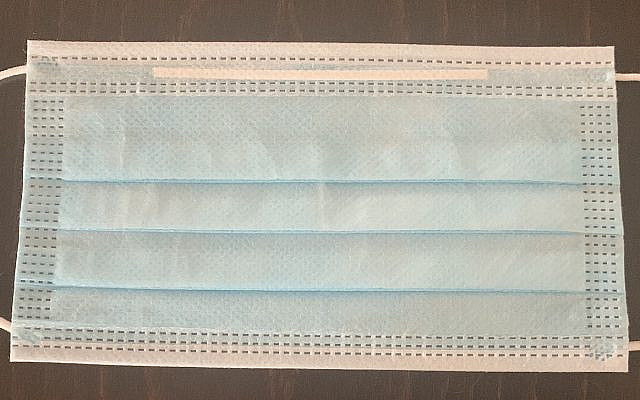 The humble mask is now an everyday accessory.

Every moment of every day, we are, to some degree or other, at risk of dying. In ‘normal’ times, however, we very rarely thought about it. We didn’t let it interfere with our normal routines and relationships. We didn’t go around eyeing people up, wondering if they were going to transmit a deadly disease to us which could hasten our demise. We didn’t shrink away in horror if someone coughed or sneezed within 10 feet of us.

Since the emergence of the coronavirus however, this has all changed. Normal routines have all but disappeared and relationships altered. We no longer automatically hug our relatives and friends. Many have become preoccupied with death as we are presented on a daily basis with charts and tables of those whose lives have been claimed by the virus. As a result, we’ve been forced to weigh up some extraordinary risks, whether actual or perceived, in order to try and protect ourselves and our loved ones. A number of these dilemmas we could never in our wildest dreams imagine having to wrestle with.

A few days ago a row erupted between a group of women on a Facebook group, about children having to wear masks in schools here in Israel.

I read the thread with interest as my own children are also back at school. One woman declared that those who sent their children to school, knowing that there were many who didn’t abide by the rules and wear their masks, were deliberately putting their own children in harm’s way. I was one of the reckless mums, deliberately putting my kids in harm’s way. The debate raged on and soon became a discussion about whether it was sensible to send your kids to school at all in the current circumstances.

Of course, we all love our kids and we wouldn’t knowingly put them in harm’s way…or would we?

As parents, it’s all about weighing up risks and making decisions based on those risks. Every time we wake up and get out of bed in the morning, we are faced with the fact that danger lies around every corner. We could slip in the shower and die in a puddle of water no more than 2 inches deep, as did a woman known to me at university; a tragic accident which no one could have predicted. Leaving the house also poses risk at every turn… getting in the car, walking along the pavement…the list of potential dangers is endless and yet, we allow our children the freedom to go out every day in spite of them, often unaccompanied. To do otherwise would, some might say, render us unfit parents. Does this mean that we don’t love our kids, that we don’t have their best interests at heart, despite the fact that we put them in harm’s way? Not at all. Exposing our children to risk and teaching them how to navigate it is the mark of a good parent.

And what about the army? There are of course exceptions, but for most, the army beckons for all school leavers here in Israel. Service is mandatory and in many cases dangerous and yet, most serve willingly with their parents’ blessing. We don’t flee the country with our families in a bid to avoid putting our children in harm’s way once they turn 18. Many allow and even encourage their children to travel 1000s of miles in order to join as lone soldiers. We, as parents, know the risks involved. For most of us, the decision has already been made. The benefits of service, not just for the kids themselves, but for the country as a whole, outweigh those risks. And so, we pack them off to serve their country when they’re barely adults themselves and spend the next 2 or more years worrying ourselves sick.

The very fact of having children forces us to make decisions, sometimes near impossible decisions on their behalf. Those decisions not infrequently involve putting them in potential harm’s way. We try to minimise the risks which they face by guiding and supporting them along the way, equipping them for the pitfalls and dangers which they will undoubtedly face. We teach them how to cross the road safely, to wear sunscreen at the beach, not to go in the sea unless a lifeguard is present…again, the list is endless.

This new virus, however, has thrown up all sorts of new conundrums for us as parents. We are now forced to try and balance risks in order to decide such things as whether or not to send our children to school, or whether to let them meet with their friends. Such decisions were unthinkable a few short months ago and yet here we are, debating these matters on Facebook groups.

Fortunately, for us here in Israel, the risk posed by the virus itself has largely dissipated. What it’s left behind however, is a climate of fear in which many are still too scared to resume their normal lives, even with masks on. Many are now living in a permanent state of heightened anxiety. There is an underlying fear of a resurgence of cases, leaving many unable properly to assess the evidence in order properly to assess the risks posed by it.

In short, we’ve all been scarred  by the virus to some degree or other and for many, it will take time for those mental and in some cases physical scars to heal. I just hope that our children don’t suffer as a result in the long term. 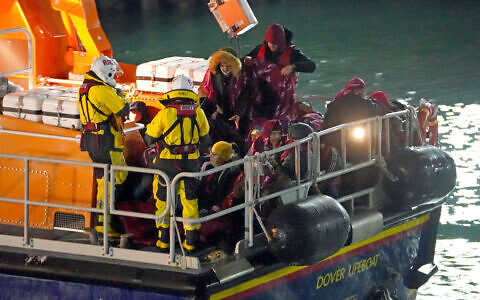