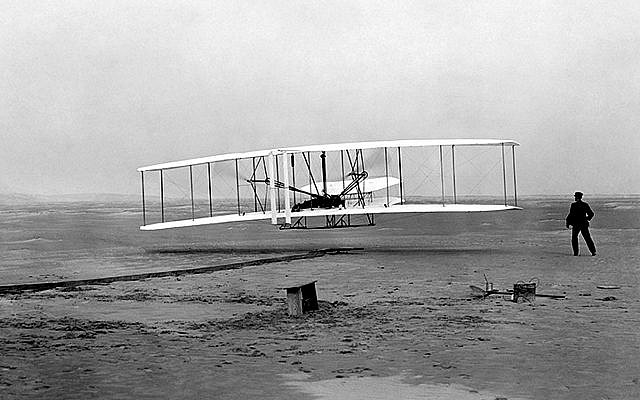 The “leyenda negra,” the black legend, is how some Spanish regard the propaganda campaign orchestrated by rival imperial contenders who in fact engaged in much the same misdeeds. Spain’s entry onto the world stage as a great power beginning with Christopher Columbus’ epoch-making voyages nonetheless coincides with an undeniably extremist event of significant import in 1492: the banishment of all Jews from the kingdom of Spain who refused to convert to Catholicism.

Ferdinand and Isabella’s decree however wasn’t the crescendo but the opening overture in a series of similar fiats issued across Europe. Within decades Portugal, Navarre, Naples, Sardinia, Apulia, Calabria, Sicily and other domains followed suit. Jewish populations were forced to relocate far and wide, to Hamburg and Amsterdam, to Cairo and Damascus, but with only one state that vigorously courted them.

The Ottoman sultan, Bayezit II, issued decrees welcoming Jews to his empire, ordered his governors to admit and protect all Jewish refugees, and even dispatched ships to Spain offering free passage to Constantinople.

Christendom’s loss became its rival’s gain, with skilled Jewish artisans, craftsmen, scientists, physicians, accountants and linguists immediately aiding the Ottomans in a number of important areas. Sephardic Jews taught the Turks improved techniques in gunsmithing and munitions making, for example. When Bayezit’s son, Selim, conquered the Mamluk empire in 1516-17, Jewish gunpowder experts accompanied his troops in battles from Syria to Egypt. The chief physician of both Bayezit and Selim, was a Spanish Jew, Joseph Hamon; his son, Moses, rose to that same post in the reign of Suleyman, the Magnificent.

One scant year after their expulsion from Iberia, in 1493, Jewish refugees had established the first and then only printing press within the entire Ottoman Empire. Salonika, which quickly became the largest Jewish city in the world at that time, was converted into a great publishing center. It’s an impartial assessment to say that in business, finance, banking, and science the Turks benefited from the Jewish diaspora of the 15th and 16th centuries.

It’s also a fair appraisal that Spanish and other European authorities expelling Jews were well aware of the loss such policies entailed. Their purposeful choices were certainly not the only instances of societies opting for self-induced hamstringing of their own culture, all for the supposed benefits accrued toward some willful religious, philosophical, or political purity. It’s happened throughout all of history; it’s happening right now all across the West.

The scientific method is being banished from Western culture, shouted down by a far-fringe activism equal to any previous religious fervor, one that couldn’t care less about correct or incorrect, valid or invalid. It’s politics that blindly supersedes everything now and no voice is permitted inclusion in the public scientific forum which doesn’t acquiesce to genuflect to the most obvious and startling pure opinion masquerading as unchallenged fact.

In previous eras ideas now considered laughing stock were a flat Earth, disease caused by miasmas and evil eyes, humans forever earthbound since God had neglected to give them wings, and other such nonsense—which nonetheless cannot compete with the outlandish beliefs being shouted as unassailable canon at this very moment.

Politicos desperate to promote their conformist agenda assert now with as much surety as holy writ that mathematics has a racist component, that in biology billions year-old chromosomes can be outweighed and overridden by mere self-identity, that disarming a citizenry and making it helpless to protect itself against criminal elements, gangs, and cartels makes a population somehow safer. And, every ten years since the 1980s, another “tipping point” is resurrected, prophesying an environmental apocalypse as a certainty, only to be repeated decade after decade, to the same stunned listeners who were supposed to have long since seen the end-days descend upon them.

The fact that “settled science” is the very antithesis of what science is—a process that can be anything but settled—is as inconsequential to the sloganeers who’ve coined this cheerleading catchphrase as what the loss of Jewish expertise should have meant for their kingdom to Ferdinand and Isabella. There are indeed times when people actively choose to harm themselves, their family, their nation, as long as some perceived benefit can ensue to their party, their sect, their dogma.

Science unfortunately has had to deal with those partisans who’ve been determined to pervert the discipline into a bullhorn for their point of view for centuries—foisting upon all of us “sound barriers” that supposedly were unbreakable, a stationary Earth that doesn’t rotate, and countless other wrong-headed blunders bizarrely paraded as facts.

But then too, there will always be as well a rival empire, whether based in Constantinople or the far side of the Moon, into which scientists prevented from freely pursuing their field of study will be welcomed.