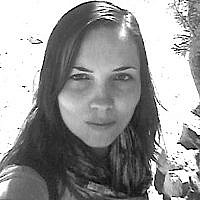 You can talk about democracy and freedom of speech. But if we remain indifferent to the fact that on the streets of Warsaw marched proud neo-fascists, we will be responsible for what is going to happen next. 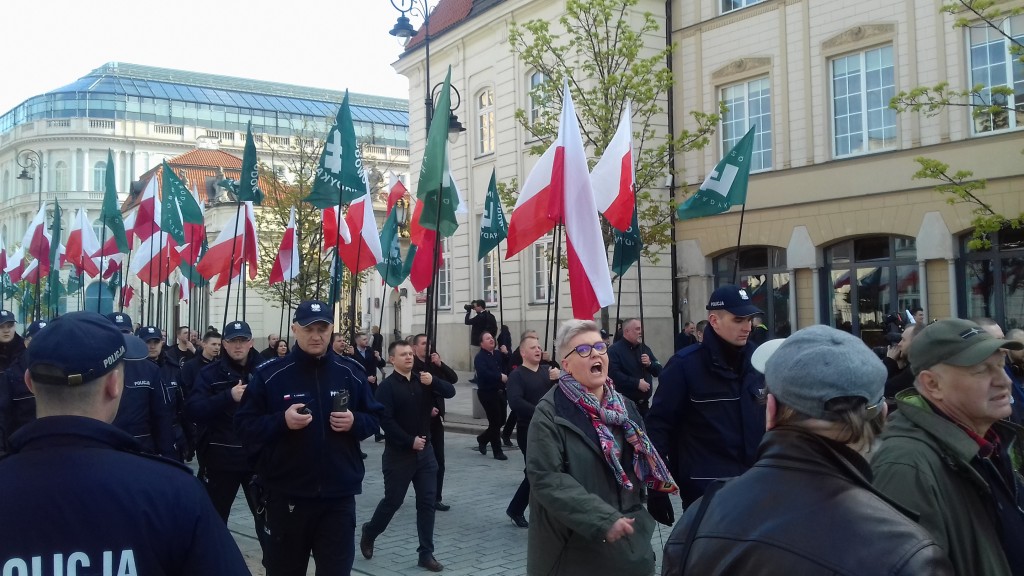 History repeats itself, and Polish National Radical Camp was reborn — a party already once banned and dissolved by the Polish authorities. Unfortunately, it was so long ago that no one remembers it, except those who read history books about the interwar period. 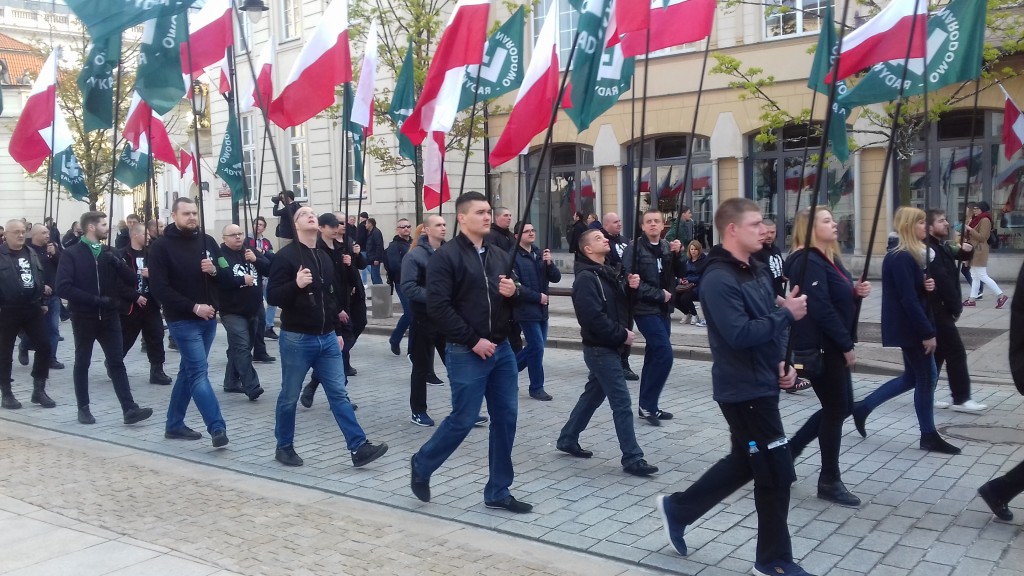 On July 13, 1934, the National Radical Camp was banned. In the press appeared an announcement saying that “the activities of its members have led to a permanent violation of the legal order and public peace and security. […] It is forbidden to wear uniforms and badges used by the organization.”

On Saturday, these uniforms and badges appeared on the Krakowskie Przedmiescie Street, just in front of the University of Warsaw and the Presidential Palace. In the 1930s, the young men wearing them were smashing windows in Jewish shops, beating and humiliating non-Catholics who dared to live in “their country”.

It is not true that today’s youth is different. Those people who marched Saturday in Warsaw know who Hitler was, who died during the war, and what fascism means. They know, but that does not deter them. Rather it is impressive to them.

History repeats itself. Today there is no political will in Poland to stop the fascist wave. And that wave will sweep us all, no matter what party we voted on.