Now, it’s true that the Rambam (Talmud Torah 2:2) thought we should hit children (and women) to instill fear in them.

Of course, eight hundred years have passed and it was a different time, but even so, his ruling was clear that this hitting should not be out of anger, with sticks or straps, but instead it should come from an educational motivation and with at most a small strap. The Shulchan Aruch also rules this way (Y.D. 245:10), and the Vilna Gaon seemed to take this approach as well (Ulim Litrufa).

To the Rambam’s credit, he rules that any aggressive acts that are intended to cause harm or embarrass another are forbidden (Hovel uMazik 5:1), and his approach throughout is that, rather than experiencing real anger in the moment, one should merely fake anger for the sake of the student’s character development (Deot 2:3). 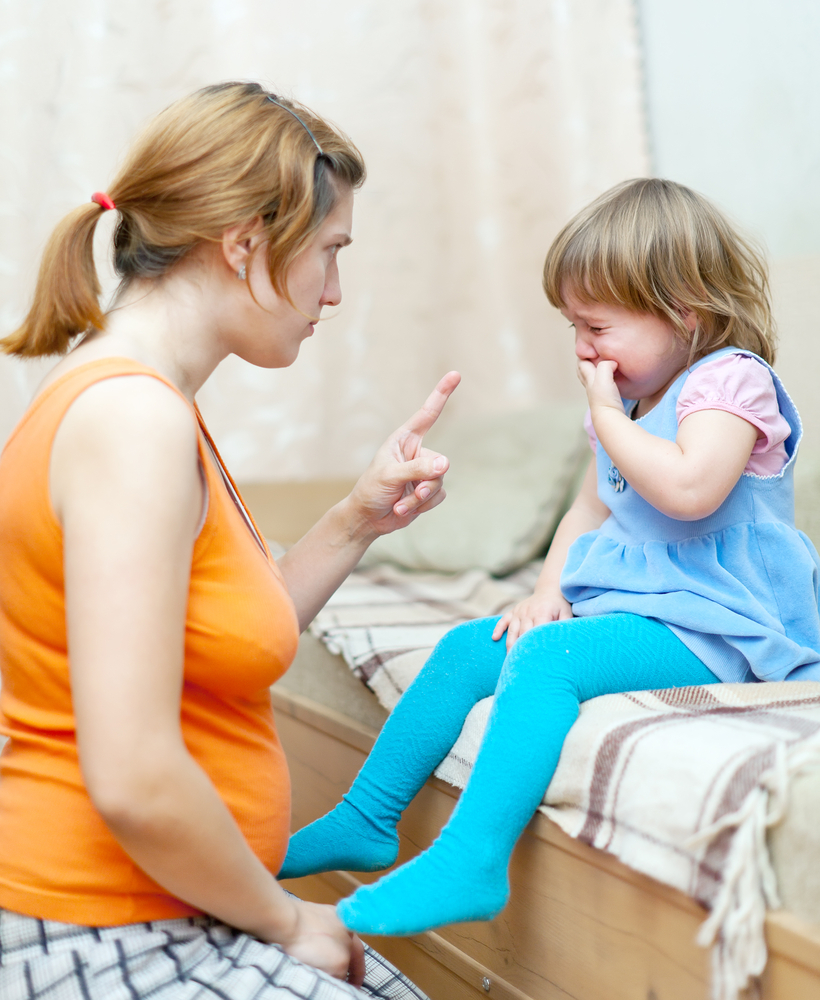 Rebbe Nachman saw things differently and made clear that we should never hit children. More recently, Rav Shlomo Wolbe further argued that any type of hitting would create a long-term strained relationship between parent and child, so it should be avoided. An important halachic approach to follow is that one may not hit a young child since it is a violation of “Lifnei Iver” (causing another to err), because hitting the child will likely cause them to hit a parent or teacher back, and thus the child will have committed a sin (Moed Katan 17a, Kiddushin 30a). 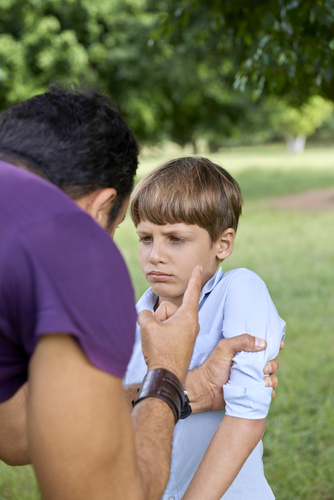 A 2004 study of abusive parents  found that  seventy-three percent had assaulted their kids—hitting or punching them with their fists—and twenty percent had engaged in even more violent assaults, resulting in broken bones or severe lacerations. These parents tended to blame their behavior on their “bad” or “stubborn” kids: “They’ll say, ‘I had to discipline my child this way because he’s so rotten and he won’t listen,'” researcher Beverly Funderburk said, and they believed that violence was the only way to get their kids to obey.

Other scientific studies support the position taken by Rebbe Nachman and Rav Shlomo Wolbe. Catherine A. Taylor of Tulane University studied  urban mothers’ use of corporal punishment on their children. She found that a quarter of mothers who spanked their 3-year-old child more than twice in the previous month reported that their children were more aggressive by their next interview two years later, independent of any other factor. These results confirm what the findings of numerous previous studies, namely that corporal punishment of children is far more likely to result in greater aggression as the child ages. It is no wonder that the American Academy of Pediatrics continues to oppose corporal punishment for children.

Today, we understand that the best approach in education is through positive reinforcement and showing love, not the “hickory stick” that dominated until the mid-20th century. It is never appropriate to use any physical aggression as punishment upon a child and abuse must be reported to the authorities. Of course, there must be rule and structure, but that should not be enforced through physical punishment. We learn best through encouragement, not fear. We must encourage our youth and offer constant positive reinforcement to help them to actualize their potentials and flourish in life.

Rabbi Dr. Shmuly Yanklowitz is the Founder & President of Uri L’Tzedek, the Founder and CEO of The Shamayim V’Aretz Institute and the author of “Jewish Ethics & Social Justice: A Guide for the 21st Century.” Newsweek named Rav Shmuly one of the top 50 rabbis in America.”