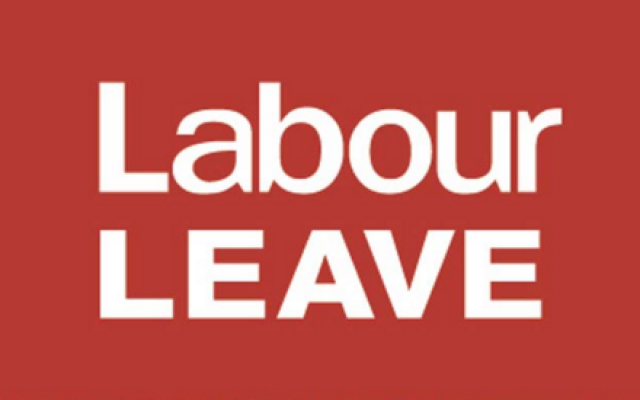 What’s the worst Labour antisemitism comment you’ve seen recently?
And just how bad was it?

As I sit scrolling through Twitter in the dull dismay of the perpetually unsurprised, I can see an utter deluge of tasteless #hodgecomparisons tweets from Corbyn trolls. The scandal-plagued Labour leader is going to struggle to explain away what his supporters are doing; and not for the first time! If the bees are there, there must be a honeycomb; it may taste sweet, but it will make the belly bitter. And do you see those eagles? Then there must surely be carrion enough and to spare.
According to the UK broadsheet The Independent, Margaret Hodge recently said:

The day that I heard they were going to discipline me and possibly suspend me, I kept thinking: what did it feel like to be a Jew in Germany in the 30s? It felt almost as if they were coming for me.

The MP said her father, who fled Nazi Germany, had told her as a child that “you’ve got to keep a packed suitcase at the door, Margaret, in case you ever have to leave in a hurry.”

It ought to be fairly obvious that Hodge was speaking about the slippery slope. Antisemitism, like all forms of hatred, violence and tyranny, is incremental, and often clothes itself as an angel of light in the first instance.
Sometimes, antisemitism is promoted in terms of civic virtue, racial purity, social justice, or other ‘highminded values.’ Most Europeans would quite rightly condemn antisemitism founded upon superstitious views of racial purity; but what about some of the more politically correct notions du jour?

It is a great deal more expedient for bigots to focus on these instead, as it gives them ‘plausible deniability,’ via a kind of Trojan Horse effect.

Unfortunately, Hodge’s legitimate and reasonable comments lend themselves to tabloid spin. An inflammatory headline by the controversial British tabloid, The Sun, is entitled:

‘THEY’RE COMING FOR ME’ Margaret Hodge compares Corbyn’s Labour to the Nazis and says party probe reminded her ‘what it felt like to be a Jew in Germany in the 30s.’

Both headlines seem to imply that Hodge was making some kind of egregious Godwin fail, in the crass and kitschy webspeak du jour: ‘OMG, Jeremy Corbyn is LITERALLY HITLER!’

What both news headlines fail to capture is the key contextual factor of a slippery slope. Dame Margaret Hodge did not say that Corbyn or Labour are morally equivalent to the Nazi Party; nor does she imply that at present, there is any other kind of truly compelling analogy. She seems, on the contrary, to be thinking in terms of the grand scheme of things, and a larger historical scale than the daily news churn. For as one Times of Israel blogger, Dani Ishai Behan, has recently noted: antisemitism is ‘often cyclical’ in character. He goes on to say:

Far too many people assume that our relative success and assimilation (compared to other outgroups, and to ourselves just a few decades ago) over the past 50 years means we’ve “made it.” In other words, antisemitism is over, Jews have achieved “whiteness”, and we will never again have to fear victimization under white supremacist power structures. What’s missing from this analysis is the fact that Jews have ALWAYS had periods of reprieve between persecutions. That’s not evidence of whiteness, it’s evidence that antisemitism today functions the same way it always has.

In other words, complacency at relatively low levels of antisemitism is a luxury Jews cannot afford. And us non-Jews should also be on our guard as well. However, all this matters but very little to those who (despite their perpetually outraged Freudian projections to the contrary) remain resolutely determined to be offended, and to mix their offence and outrage against critics of Jew hatred with an unspeakably distasteful barrage of tasteless gloating!

And lest it should be insinuated that I am merely appealing to ‘good form,’ like some kind of ‘respectable bourgeois centrist,’ it really ought to be remembered by all reading that everything I write comes from a radical populist and libertarian-individualist place; not from a place of unbearably highminded virtue-signalling, decency and good form. Of course, I mention this more for the sake of the credibility of my arguments than out of any desire to defend myself against bad faith critics: because the real problem here is antisemitism, and it is a genuine problem, it is a real problem, and it has to stop!

Let me leave you here with just one of the unspeakably cruel tweets from today’s upsurge in virulent Jew hatred:

#HodgeComparisons
I hid behind the hall door for two minutes to fool some Jehovah’s Witnesses into thinking I was out and now I feel like Anne Frank. 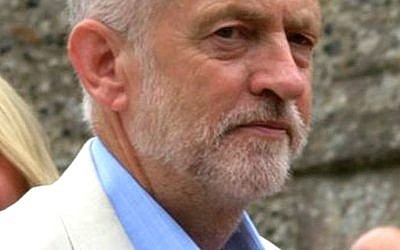