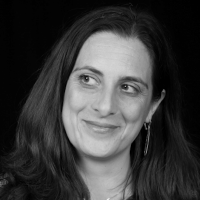 The Blogs
Shlomit Shahino-Kesler
Apply for a Blog
Please note that the posts on The Blogs are contributed by third parties. The opinions, facts and any media content in them are presented solely by the authors, and neither The Times of Israel nor its partners assume any responsibility for them. Please contact us in case of abuse. In case of abuse,
Report this post. 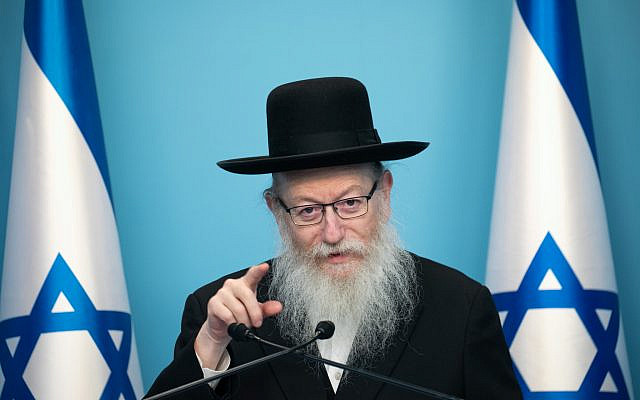 Health Minister Yaakov Litzman speaks during a press conference at the Prime Minister's Office in Jerusalem on March 12, 2020. (Olivier Fitoussi/Flash90

Israel’s Haredi ultra-orthodox citizens are cheering the appointment of Yaakov Litzman, formerly the health minister, to the role of minister of construction and housing. The housing shortage is high on the Haredi agenda, and expectations from Litzman, a Ger Hasid from the Agudat Yisrael party, are soaring.

The Strategic Plan for Housing for the Haredi Population adopted by the government in 2016, estimated that between 2016 and 2035 the Haredi public would need 200,000 additional housing units, while, according to the December 2019 report by the Haredi branch of the Ministry of Construction and Housing, the state will meet less than 50% of that goal. Litzman, who is known for his determination, will surely work tirelessly to promote the construction and marketing of housing to the Haredi public.

But what about the non-Haredi public? Should secular Israelis worry that a housing minister focused on the needs of Haredi Israelis will leave them out in the cold? On the contrary.

Even before the corona crisis greatly intensified Haredi-secular tensions, the relationship was characterized by mutual suspicion. In particular, aging secular neighborhoods have become cultural battlegrounds, as older residents move out and are replaced by Haredi families in search of relatively less expensive apartments.

The struggle in that arena frames Haredi-secular relations in such neighborhoods as a zero-sum game. Whenever Haredi families move into a neighborhood, it gradually empties of secular families, and the transition period is an extended struggle over public spaces such as parks and schools. Whatever the Haredim “take over” comes at the expense of the secular, and whatever the secular “prevent” from Haredi from using is viewed as a gain by the secular public. Precisely because of the challenges presented by this reality, however, a Haredi housing minister who will promote construction for his constituents could be good news for the secular public too.

The solution to the struggle over housing, and to the Haredi housing shortage and the feeling among secular Israelis that their neighborhoods are being invaded, is not in the continued struggle over the existing space, but rather an increase in housing construction and the proper planning of its distribution – in other words, the planning and construction of more Haredi neighborhoods. Leaving the resolution of the housing shortage to market forces alone will harm the only option available for the Haredim, increase the feeling of displacement among the secular public and miss out on the additional advantages of planning and setting policy for the expansion of the Haredi neighborhoods.

The 2016-2035 Strategic Plan for Housing for the Haredi Population, a joint initiative of the Haredi Institute for Public Affairs and the Ministry of Construction and Housing, developed and formulated principles and even served as a basis for a government decision on this subject. The program envisions separate Haredi neighborhoods inside mixed cities, and the planning of new municipal spaces adjacent to employment zones, based on the idea that such planning will contribute to the integration of Haredim in the job market and the economy, and will reduce the burden on the state coffers. Proper planning will alleviate the current burden on mixed neighborhoods, such that the solution to the struggle over the public buildings and spaces will be provided in the adjacent Haredi neighborhoods.

The advance planning of the distribution of the Haredi neighborhoods, undertaken in conjunction with the local authorities, could also provide solutions that will reduce potential friction between the various publics. A determined cabinet minister who will employ professional planning and invest his energies in promoting the best solutions for the Haredi public will simultaneously also promote the interests of the general public.

About the Author
Shlomit Shahino-Kesler is the head researcher at the Haredi Institute for Public Affairs.
Related Topics
Related Posts
Comments 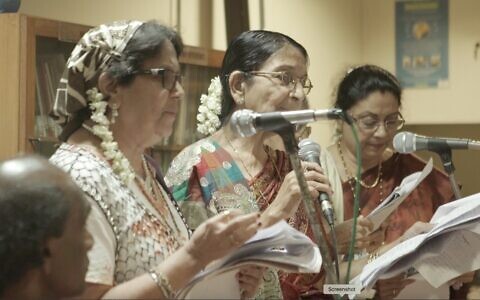 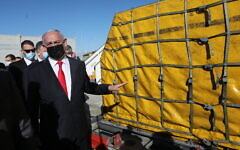 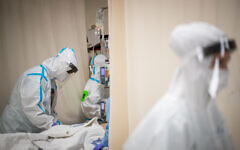