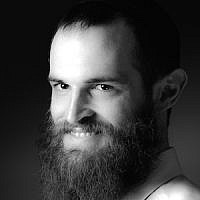 The Blogs
Yisroel Glick
Apply for a Blog
Please note that the posts on The Blogs are contributed by third parties. The opinions, facts and any media content in them are presented solely by the authors, and neither The Times of Israel nor its partners assume any responsibility for them. Please contact us in case of abuse. In case of abuse,
Report this post.

Almost every single time I finish a talk, regardless of the topic, one of two things happens. Either someone asks a question in front of the crowd or one of the people in the crowd asks to speak to me individually on the side; in both scenarios the question is the same: “Rabbi, how could God allow the Holocaust to Happen?”

And every time I sigh.

Computers spend all day asking us questions and reacting to our responses; “would you like to save changes before closing your document?” “closing this browser may result in lost work, do you want to proceed?” and on and on, but the fact that they ask and then react appropriately to our responses does not mean that they understand what we have responded — at least not at all in the way that we as human beings think of understanding.

When a computer saves the changes you made to a document because you clicked “yes” when it asked you whether or not you would like it to do so, it is carrying out processes that it has been programmed to carry out:
1. It arranged pixels on a screen in a way it was programmed to, in a way that you see a question on the screen.
2. It then carries out a specific process that it has been programmed to carry out based on where on the screen you click.
It does not understand the question it asked you and it does not understand your response; it doesn’t understand anything because it doesn’t have a mind.

As you read this article now you are seeing words on a screen — words that carry a message about how the device itself helps me accept something that is difficult to accept, but even as the device displays this message to you, it is not aware of how it helps me accept anything; if we want to say that it is aware of anything, it could be only that it is supposed to be presenting a specific arrangement of different colored pixels on the screen.

The fact that a computer does not understand things the way a human mind does is not because it is not advanced enough, conscious thinking is simply not part of its job description — it is not a mind that has been created to think or understand. What it is, is a device that has been designed to carry out processes that help us get things done. When it comes to the things that computers were created to do they are incredibly capable BUT they will never think or understand the way that a human mind does because that is not one of the things that they were created to do.

Now to bring this all back to people.

And so, the human mind will never grasp or relate to God, not because it is not advanced enough, but just because it was not designed to do so. There is plenty that we can understand about Godliness, the entirety of Jewish mysticism addresses the things that we are capable of understanding within the realms of the spiritual and the Godly, but the true essential nature of the Creator, God as opposed to Godliness, that is something that our minds were not created to understand the same way that computers were not created to have conscious thinking experiences.

And this all helps me accept that a good God could allow the Holocaust to happen.

Thinking about reconciling the Holocaust with my faith brings me back to a very memorable conversation with an agnostic Jewish professor in Grand Forks ND in 2009; an all-afternoon-long extremely intense discussion about the nature of the Creator and Its relationship with the universe. Four hours into the conversation he suggested “maybe the reason I am hesitant to believe in God is that I am too arrogant to accept that there is something that is beyond the reach of my ability to understand.”

It was a powerful, humbling moment for both the professor and for myself. This same realization that allowed the professor to accept that God could exist despite the fact that his mind is not capable of grasping Its true nature, allows me to accept that an infinitely good God could have allowed the Holocaust to happen despite the fact that there is no way for any human mind to understand or explain it.

I use the word accept, because I will never understand it — nor will any moral person — but with a little [OK, maybe a lot] of humility, we are capable of coming to the realization that if we believe that everything that exists was created by a Being that is truly infinite and undefinable, and that that same Being created the human mind and gave it the ability to process and understand specific forms of information and logic, there may be other truths that remain beyond its reach despite being true. 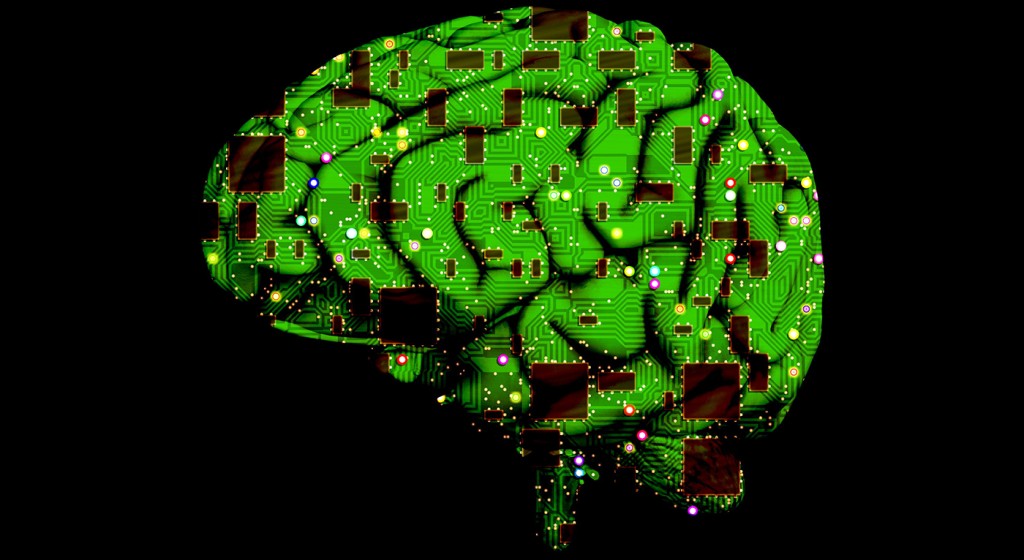 The same way computers can process the information they were designed to process but will never experience conscious thought the way people do, the human mind can understand that which it was created to understand while other truths will remain forever beyond its reach.

And perhaps the greatest of those truths is that it is somehow, unfathomably, God — infinitely great and absolutely good, voluntarily allowed this horrific atrocity to happen.

There isn’t a single person, alive or dead, who is, or would ever be in a position to offer ANY explanation for how or why it was OK for God to allow the slaughter of six million innocent Jews. Any attempt by any person to justify the suffering and literally unfathomable cruelty that was perpetrated during the Holocaust would be at best terribly misguided, and generally, disrespectful to the millions of people who were murdered and downright offensive.

What happened during what will always remain one of the darkest events in human history and it was not OK. Period. It was not OK and I don’t want to ever hear anyone try to explain why it was.

Thanks to computers, and to a wise agnostic professor in ND, I can both accept that the human mind is a limited creation with a defined role and that there will always be truths that it will not be part of its role to understand, and remain adamant that no person has any right to try to justify that which is indefensible.

About the Author
Yisroel is a writer, researcher, and student of Torah and of life. He moved from Australia to the US to pursue rabbinic ordination and further study, settling in Brooklyn where he now lives with his wife and daughter.
Comments