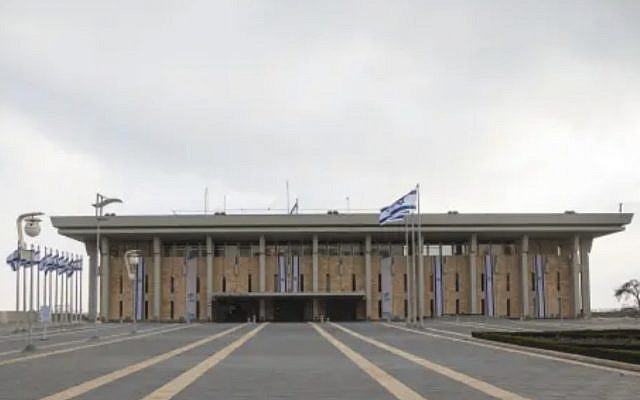 In the end the polls were fairly accurate showing a very close race with a seat or two either side of 60-60. But if a party fell below the electorate threshold, that would make the difference.

Labor, Meretz, Bayit Yehudi and Balad were extremely close to that edge and the result showed only Labor made it across. This is why the right-wing bloc won with 64 seats despite there being only about 30,000 votes between the two camps. This and voter turnout secured the victory for Netanyahu’s bloc.

The election was never about getting large numbers of voters switching sides.  It was about mobilizing the persuaded, rather than convincing the undecided to come out.

The last election was just before Pesach where the priority for many was Chag preparations. This time voter turnout jumped from 67% in March 2021 to 71%.

Cities such as Tel Aviv, Herzliya, Kfar Saba, Hod Hasharon and Ra’anana which are left leaning saw turnout figures virtually unchanged from 2021. Cities like Jerusalem, Ashdod, Ashkelon, Beersheva, Kiryat Gat, Afula and Tiberias which lean towards the right all saw turnout rates increase by between 3% and 7% points.

According to data from Number 10 Strategies, an international strategic, research and communications consultancy in Israel, in 2021, 2.22 million Israelis cast their votes for parties opposed to Netanyahu, as opposed to 2.13 million for pro-Netanyahu parties.

The Charedi vote on the right also increased by 19% while the left (Yesh Atid, National Unity, Labor and Meretz) saw a 1% decrease in their number of voters despite the increase of eligible voters by 200,000.

After weeks of talk about Arab turnout, in the end the Arab citizens turned out in large numbers, with the vote for Arab parties increasing by 35 percent. However, it did not make up for the drop-off of voters from the centre to left.

Efforts to form a government have now taken place and Likud MK Yariv Levin has been appointed by Netanyahu to head the negotiating team. Itamar Ben Gvir has requested the Public Security Ministry with expanded responsibilities, Education or Transportation and other minor Portfolios.

In keeping with its tradition, Degal HaTorah which is the Litvac faction within United Torah Judaism will not ask for any Ministry but instead, requested other forms of power like Committee Chairs and Deputy Ministerial posts.

Netanyahu may keep Defence, Tourism, Agriculture and Science for himself in order to create options to expand his coalition at a later date.

The Likud and their 3 coalition partners have agreed to cancel three bills initiated by the previous government: The tax on disposable cups and plates. The tax on sweet drinks and a cancellation of the reform of the Kashrut licensing requirements.