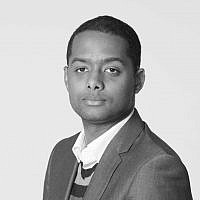 The Blogs
Stephen Bush
Apply for a Blog
Please note that the posts on The Blogs are contributed by third parties. The opinions, facts and any media content in them are presented solely by the authors, and neither The Times of Israel nor its partners assume any responsibility for them. Please contact us in case of abuse. In case of abuse,
Report this post. 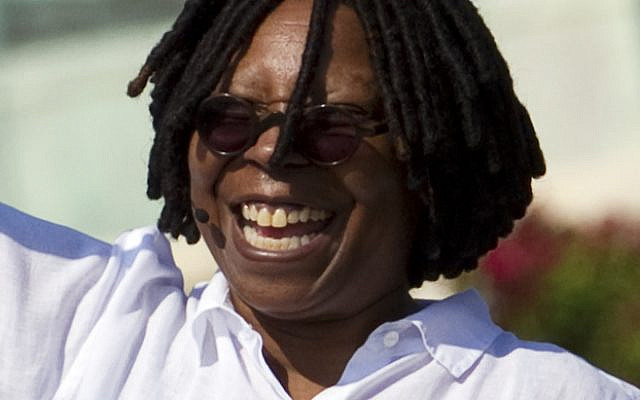 The trouble with racism is that it is very, very silly — but it is also serious. In the present day, it is why British people from a Gypsy, Roma or Traveller background are more likely to be poor and malnourished. It is why our communal spaces have security guards and high fences.

But it is also ridiculous: to the frustration of racists, both in the past and the present, racism is a hatred without a shred of scientific evidence. It’s one reason why there are so many good jokes about antisemites, people “who hate Jews more than is necessary”: because a racist is, and always will be a comical figure. There is as much variation in terms of IQ between siblings of the same family as there is among the general population: race is, essentially, a lie. 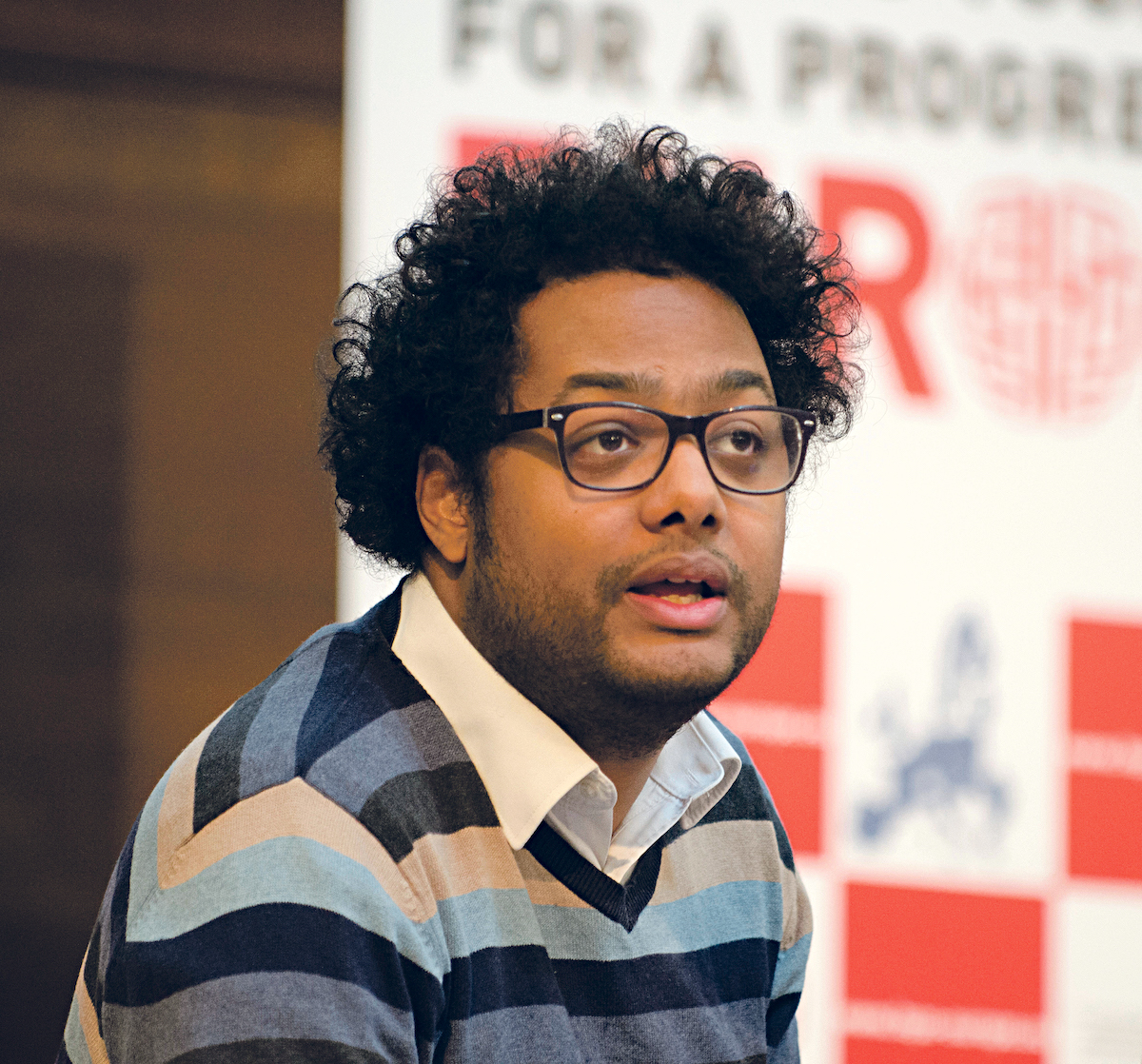 What they are all about is racism. It was racism which meant that millions of people, many of whom believed themselves to be German, Austrian, Czech, Danish, French, Greek, Hungarian, Polish or Dutch first and foremost, some of whom did not ‘self-identify’ as Jewish at all, some of whom were practicing devotees of other religions or no religions at all were methodically tracked down via census records, birth certificates and other documents in order to ruthlessly exterminate Jews as Jews.

How has Goldberg managed to be almost right while being so wrong? It comes back to the trouble with racism being that it is silly and serious. For us to combat it, in ourselves and in others, we need to take it seriously.

Policymakers need to track its impact and collect data on its effects. We need to understand what racists say and what they think in order to combat them and to defend ourselves. But what we have to on guard for is to accept the racist’s worldview as a serious one.

Goldberg’s confusion is that she sees Adolf Hitler’s description of Jews as a race as, in her words, “a lie”: a falsehood to justify “man’s inhumanity to man”, but the difference between black people and white people as a ‘real’ difference.

Now this, of course, is a falsehood.

Many would define me as ‘black’, but I am not the same colour as Goldberg. I look as much like Whoopi Goldberg as I do, say Jeff Goldbum: that is to say, I don’t look like either of them at all.

It’s a position that manages both to diminish the history of anti-Jewish racism and to give anti-black racism a patina of respectability, even quasi-reasonableness.

Her mistake is that she has taken American racism too seriously: when the reality is that racism is far from black and white, and that it is always more complex than what you can see.

About the Author
Stephen is Political Editor of the New Statesman, and is chair of the Board of Deputies Commission into Racial Inclusivity.
Related Topics
Related Posts
Comments