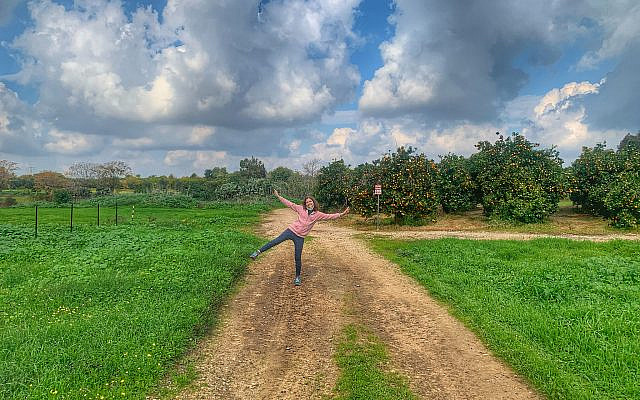 My daughter is 12. And she gave me permission to share this. She hopes it’ll help others who might also be dealing with anxiety.

My daughter is kind and gentle and funny AF and wise and she also inherited her emotional thermostat from me.

We both struggle with severe anxiety.

She had a huge panic attack last week right before bed.

It’s very hard to stay calm when your baby is hurting, and the hardest and most triggering part for me was how  angry she was at herself for being anxious in the first place.

She started pummeling her legs.

She said she hated herself for her feelings.

I tried to stay calm.

All my usual  tricks weren’t working to help her  — she was spiraling, and she just kept repeating that she hated herself for feeling anxious.

“This feeling is bad, I’m bad for feeling it, I hate this feeling.  I need to get rid of it,” she said over and over again.

My heart was bouncing around between my throat and my feet, and I felt my own breath quicken, and my palms got prickly, and there was buzz in my ears like a swarm of flies.

When I ignore anxiety it only gets bigger and hungrier and turns into this huge amorphous need that can squeeze me until I suffocate.  I know that just “getting rid” of the feeling never really works.  It slinks back and shimmies under the door.

And  then I had this moment of clarity:

And my daughter LOVES animals.

“Sweetheart you’re being so hard on yourself for feeling the way you feel.  Let’s pretend your anxiety is a wounded animal.  Can you picture it?”

“Are you going to hurt it and call it names for being wounded?

She said “no, of course not”

“What kind of animal do you see?”

So I asked  her to describe her “anxious kitten” (male, tabby, green eyes) and name him (Woody)

I asked where his wounds were and she told me.

“What will happen if you try to pick up Woody?”

“I can feed him?  And give him a hot water bottle?”

“Great idea, baby.  Try to imagine it.”
I saw her shoulders relax.

“He isn’t hissing and scratching and howling anymore,” she said.

I left the room and heated up the hot water for her hot water bottle.

I brought it back and gave it to her to hold, and she continued to describe what the kitten was doing.

“He’s sitting on my lap now,” she said.  “He’s purring and falling asleep.”

And as she told me this, HER breathing slowed and she closed her eyes and she was fast asleep a few minutes later.

By morning, Woody was gone. And when he came back a week later, she took care of him all by herself. 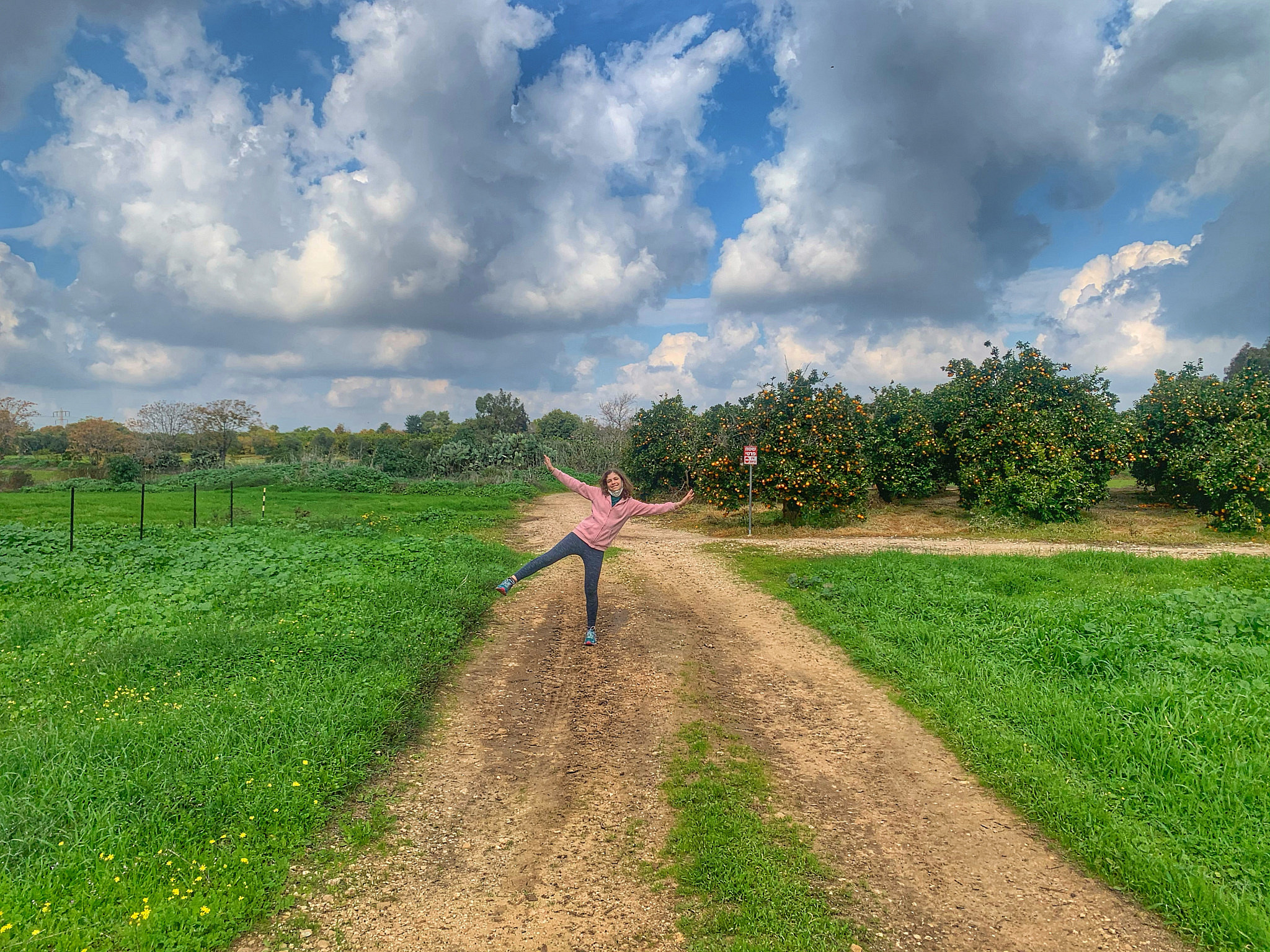