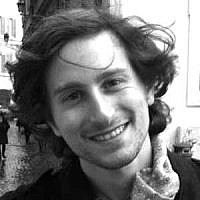 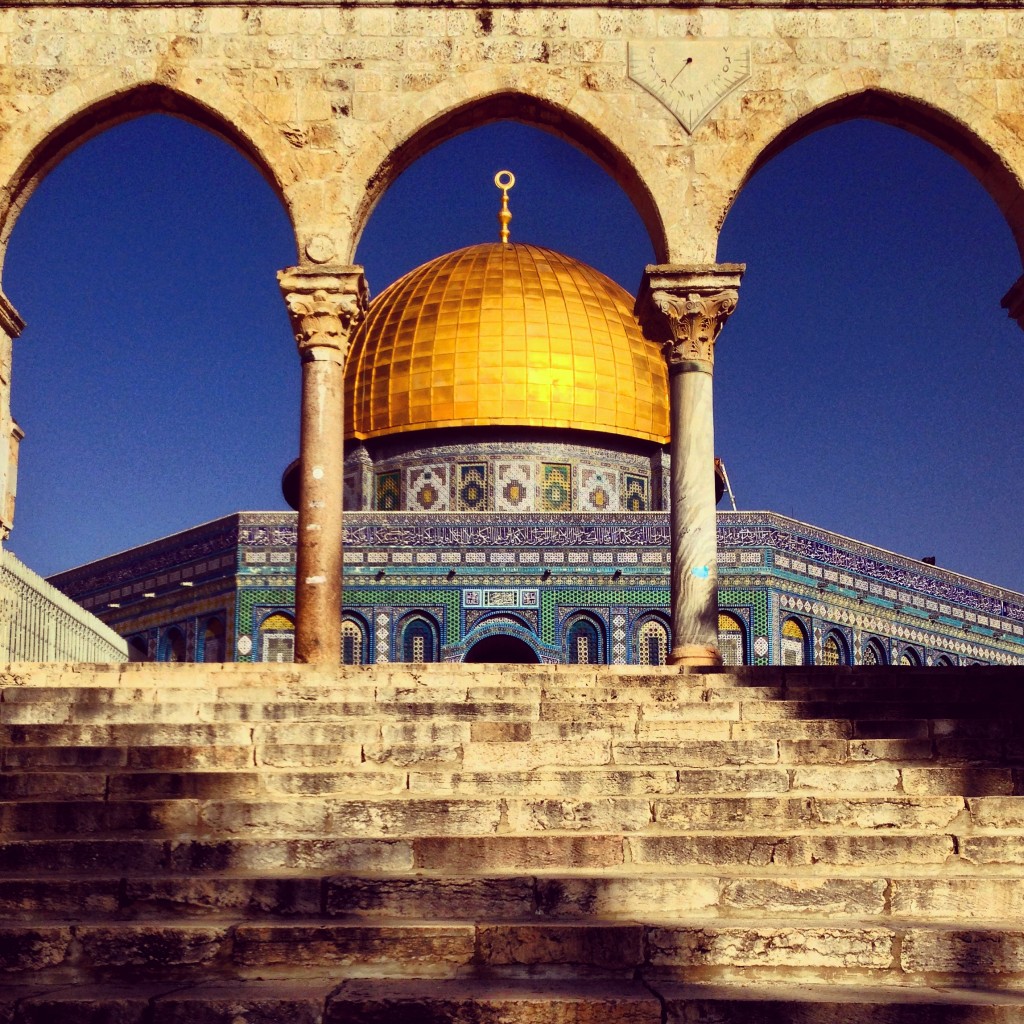 A marvelous phenomenon is taking place thanks to social media in which I am delighted to be a participant.  Since I opened my Instagram account, @respectthetour, just over a year ago, I have over six thousand followers many of whom are from enemy states whose citizens are barred access to Israel and whose countries I am likewise forbidden to visit. Following them has given me a glimpse of the tremendous beauty in Iran, Indonesia and the Arabian Peninsula. What has been even more inspiring than those sights, however, is the genuine curiosity and interest they express in engaging me in the comments section of my photographs.

The largest group consists of Iranians. They seem to be as curious about Israel as I am about Iran. I see in their photographs youth in attire far less conservative than our Arab neighbors, with many women daring to photograph themselves without the hijab. They go on hiking trails that resemble our own (though dwarfing them in size) and they have noted the similarities when I post.  We have never mentioned politics.

One Iranian follower bombarded me with questions about Israel and Judaism, asking me to please list all of our holidays, when they occur and what they represent. While fluent in English, she seemed completely unfamiliar with Western culture and had just as many questions for me about Christianity whenever I would post a picture of a Christian site. I had to explain to her that Judaism and Christianity are separate religions. All of this was inquired with genuine curiosity with no malice or prejudgment.

Conversely, I have an Egyptian follower who speaks Hebrew fluently and seems to know everything about Judaism and Israel. She often wishes me “Chag Sameach” before I’ve posted anything about the relevant holiday.

Some of my most popular photos have been of the Dome of the Rock and they solicit comments, questions and conversations from members of all religions but especially Muslims. As Israelis, we sometimes forget that Muslims around the world have an apolitical connection to Jerusalem as well as their political one and like to see beautiful photographs of the holy places to which most have no access.

I have a fair number of Palestinian followers whom I also follow though the relationship tends to be a silent one.

There have been some extremely anti-Israel Instagrammers who have posted nasty comments to my photographs, but they are very much a minority. One who spammed me with such content ended up being an Arab resident of Jaffa who posted mostly photographs of Tel Aviv under the hashtags #jaffa #palestine. The only certain political aspect of my photos is that they document that Israel is here, it is real — for those who oppose Israel’s existence and its right to exist I understand that proof to the contrary is offensive. But I am discovering through Instagram that there are many people throughout Middle East and beyond who are happy to see Israel in the documentary fashion in which I present it, without a distinct political agenda.

Instagram is a platform that allows me to interact with a subset of Middle Eastern society whose governments would certainly not approve. Those people have shown me that the ugly rhetoric of their leaders is by no means universally embraced. These relationships don’t show me an obvious path forward to regional integration and normalization, but they do give me hope.