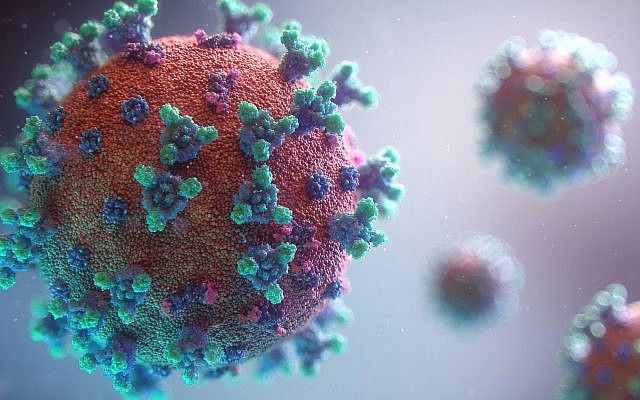 The recent coronavirus pandemic has arguably triggered the biggest financial crisis since 2008. The last ‘Great Slump’ was triggered by excessive home loans and toxic debt, especially within the US subprime market.

International Monetary Fund reports, from 2009, indicate that Israel was quick to recover from the previous shock. Its output growth was amongst the last to fall below global trends, making it one of the first to enter a state of recovery. Crucially, the Israeli economy was protected by the lack of housing or bank credit bubbles. The average Israeli was also insulated with sufficient household savings. In short, despite the pandemonium that prevailed elsewhere, Israel was able to stabilize its economy and return to pre-slump levels.

Have Israeli banks got it wrong?

Nevertheless, surprising figures from 2020 had many analysts wondering whether Israel had since lost its way. Amidst soaring unemployment levels, banks saw an unprecedented surge in mortgage lending. In fact, 2020 mortgage levels out stripped 2019 levels by 15%, according to the Bank of Israel. 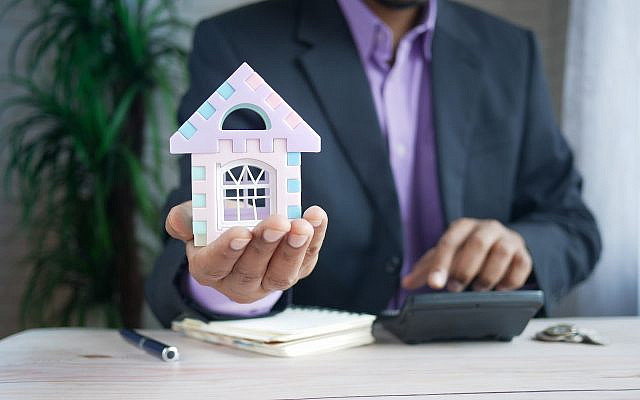 Photo by Towfiqu barbhuiya on Unsplash

The surge in mortgage lending was driven, in part, by advantageous tax legislation, which encouraged investors to move swiftly. Also, the economic downturn led to fears of an increase in the cost of borrowing, prompting borrowers to rush to beat the price hike.

By June 2020, an estimated 24% of mortgage payers had suspended payments on their mortgage, as a result of the deepening economic crisis. The banks’ decade-long profit run looked like it was coming to an end. With around 1 million people out of work, many were wondering if this would precipitate a major crisis. 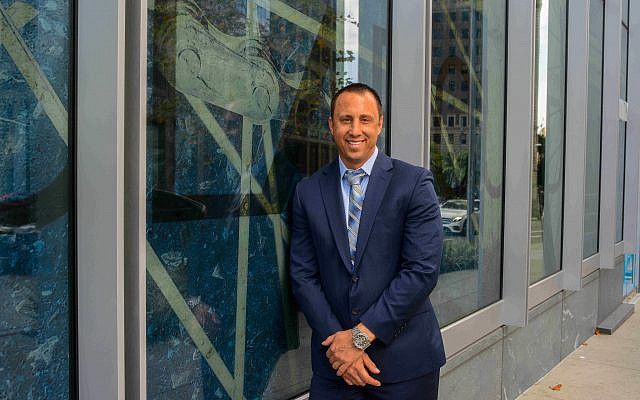 Someone who saw firsthand the devastating effects of the 2008 housing crisis is Brian Suder, a specialist in credit litigation and founder of USA Legal. Suder had been accepted for Baltimore School of Law, but, instead, decided to found a loss mitigation firm. The firm represented homeowners who were losing their homes. Ultimately, the ‘big banks’ closed in on Suder’s operation and used their considerable leverage to shut him down. Initially the public’s ‘knight in shining armor’, Suder says he was quickly vilified. As soon as the home rescue facility was gone—even though he drained his company account to help those he could—the complaints started to roll in.

After his firm was shut down, Suder was approached by several attorneys who opened his mind to the possibility of filing mass tort actions against the banks for mortgage fraud. Such was the demand, Suder ended up running 12 law firms, which specialized in suing banks. The frenetic pace of life burned Suder out and forced him to step back from his firm—Consumer Litigation Law Center. After some reflection, he moved to a more sustainable business model: suing banks for credit card fraud. As history records, banks were complicit in giving loans to those who could not afford them and, as a result, ended up destabilizing the entire system. Suder cautions that where loans are given without the proper checks and balances, there always exists the potential for a systemic crisis.

Risk has returned to pre-pandemic levels 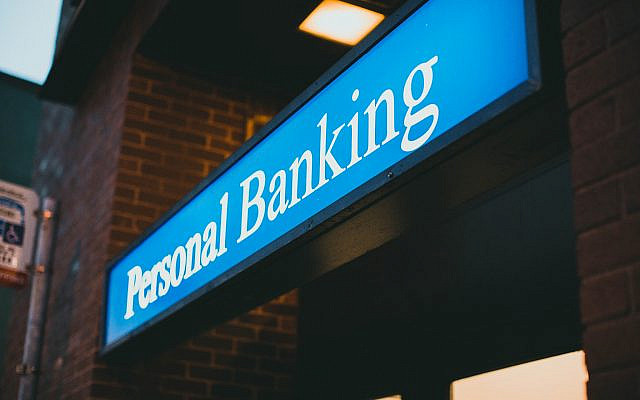 Photo by Jonathan Cooper on Unsplash

Despite Israel’s risky strategy of granting loans during a financial crisis, to those who would become unemployed, recent reports, from the Israeli Central Bank, suggest that the ‘risk to Israel’s financial system is back to pre-pandemic levels.’ Israel’s 4th largest bank, Discount Bank, recorded a reassuring return to profit, largely fuelled by credit growth.

One prevailing explanation is that although many took advantage of ‘payment holidays’ at the outset of the crisis, this was merely a precaution: not because they could not make the payments. As payment holidays have ended, it has unveiled a much healthier picture than was first anticipated.

So how was the Israeli economy able to bounce back amidst soaring unemployment? The answer seems to lie in conservative lending practices. Most banks will only lend up to 75% of the value of the property. The remaining 25%, known as equity, gives them a buffer against any non-payment of the loan. Even if the bank has to seize the property, and sell it at a loss, there is a good chance they will recoup a large portion of their funds. Moreover, Israel suffers from a historic housing shortage, which has only been worsened by a lack of investment funds available for the construction sector. The lack of new houses ensures that prices remain buoyant.

Worrying signs from the US 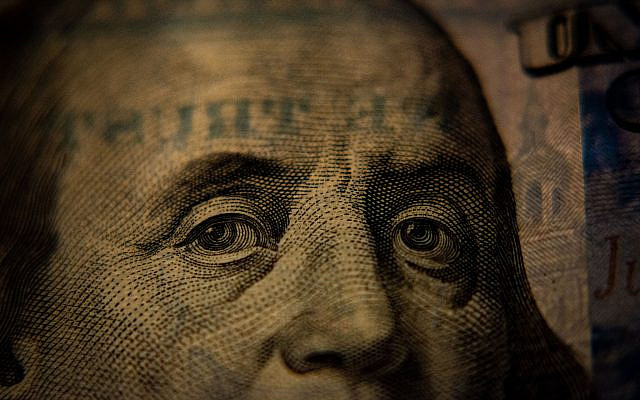 Photo by Adam Nir on Unsplash

Whilst Israel seems to be recovering from the pandemic, worrying signs are beginning to re-emerge from the world’s largest and most influential market—the USA. A report in Newsweek focused on two worrying indicators—inflation-adjusted house price indices and the house price-to-median income index. The former shows how house prices compare to the wider economy. The latter looks at the affordability of houses compared to average salaries. Both measures are at the highest levels since 2005, indicating that another bubble could be developing. This not only has dire consequences for the USA, but, as evidenced by the last crash, for the whole world. The contagion that spread through the banking system was due to the sophisticated, interdependent structure of the world economy. If another huge crisis hits, will the world, in its coronavirus-weakened condition, be able to emerge unscathed?

Meanwhile, specialists like Suder continue to wage a ‘silent’ war against the banking system. His current firm, USA Legal, works under the radar. His attorneys, from multiple states, come after the lender on a Federal level. Suder says, “We only take on cases we know we will win. And we always get a complete elimination of the consumer’s credit card debt.” Although others have tried to replicate his formula, none has succeeded. Suder puts it down to having found a specific niche that has a ‘high barrier of entry’. He explains that, “The banks do not want to go to court to have this fraud exposed—to be on record in a court of law. So, we go for elimination of the debt and monetary damages but will sometimes settle for elimination of debt only.