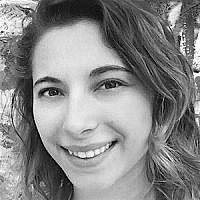 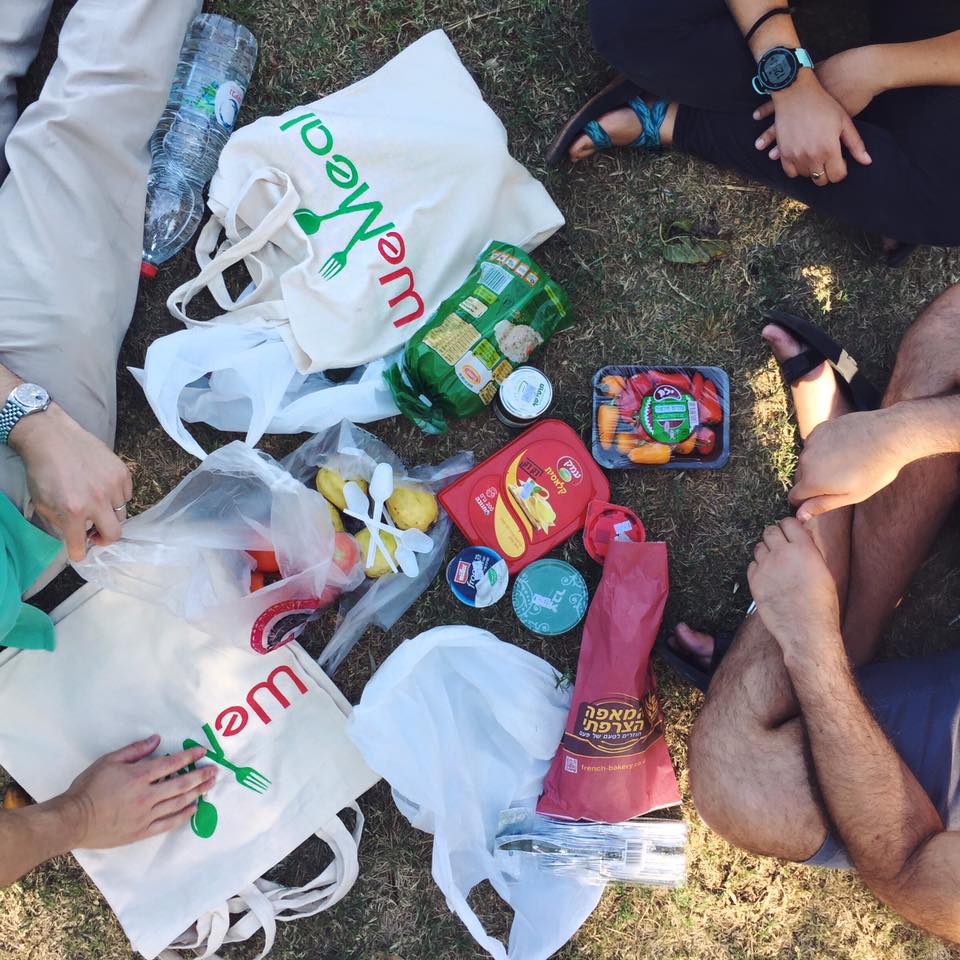 In the Middle East, hospitality is embedded into our culture. If you’ve ever been in the Arab market in the Old City, you know that many shops have similar souvenirs, but there is one thing that all of the shops have in common: each have a corner of the store with a coffee kettle atop a table in case guests stop by. As I sat with my very first landlords in Israel, Holocaust survivors, I was fed as if I hadn’t eaten all day. When I first made aliyah to Israel, I had so many offers to be hosted that first Shabbat that I had to turn about six of them down. Jewish text puts great weight on gathering and assembling together. One way that it is said that the messiah can be hastened is when the Jewish people assemble and unite. This is actually the idea behind this week’s Shabbat Project, a worldwide gathering of Jews and observing Shabbat that was started by the Chief Rabbi of South Africa.

But even the utmost of secular Israelis believe in the power of hospitality. I’ve been invited into homes of people who I have never met before and in Israel, that’s normal, as strangers are treated as family for better or worse. This Shabbat, as per Israel’s unwritten rule of “no Jew left behind,” I was hosted by three different people who reached out and invited me to a meal — the first, a Brazilian friend in his 20s, the second, another American olah chadasha, and the third, a friend whose meal was especially noteworthy. Since meeting on a Jewish entrepreneurship program in 2014, Daniel created a phone application called WeMeal. The idea is simple and profound: it streamlines the process of hosting and being hosted for meals. By connecting the app with Facebook, guests sign up for something to bring, list any dietary preferences, and most importantly, they can invite their friends. This means that the host may not directly know every guest and neither will the guest necessarily know the other guests, or even the host for that matter. This was key, as, after living in Jerusalem for over a year, it becomes easy to stay within one’s comfort zone by interacting with established friend groups. When I go to Shabbat meals, I usually know a good 80% of the guests. I’ve even started to recognize people I walk by on the street — that’s how small Jerusalem can feel, despite being the biggest city in Israel. For the most part, the Shabbat meals that I frequent are no exception. I truly thought I knew the entire English speaking community in Israel. But this weekend proved me wrong.

Unsure of what to expect, I accepted the invite on the app and signed up to bring wine. But nothing would have prepared me for what happened — the meal gathered 45 people, a whopping 44 of whom I had never met before. This app successfully united people through hospitality, and the result was nothing short of amazing. Daniel’s apartment buzzed with the chatter of new friendships. I met dozens of people, learned about topics as diverse as the role of a therapist in art therapy to the Israeli government’s choice to fund programs on fuel versus electric cars. I discovered many new circles within Jerusalem’s English speaking community and made friends who told me to “look them up” in the app so we could connect later. It felt that in that apartment, each individual was taking an active role in building a community.

I have always believed, and this weekend verified my belief, that there is something uniquely and inexplicably special in getting to know someone new — we can call it “holy” if you’d like. This “holiness” is not easily explained but is easily felt through hospitality, which is essentially building relationships through giving and receiving, exchanging the currency of human relations. Through this giving and receiving, especially with people whom we do not know well yet, we ignite a spark within us — an inexplicable, yet engulfing feeling of bounty, liveliness, and curiosity — a natural high, resulting from the drug of burgeoning connections. What is life, after all, without forming new connections, especially human connections? Connecting and engaging is life.

Outside of Israel, within the Jewish world, the first thing Jews do when they meet is play some Jewish geography — unearthing of connection through loose ties. But the reason we do this is not just to see who knows the most people or to name drop; it’s because we find meaning in connecting to others. At this WeMeal community potluck, I learned about the true power in leveraging loose ties within the Jewish community to form meaningful experiences. But it’s not as easy as it sounds, especially outside of places with vibrant Jewish ecosystems like Jerusalem– and even Jerusalem can get monotonous sometimes. But perhaps this model of hospitality that leverages loose ties could be an entry for engagement into the Jewish community for many young adults around the world who find it increasingly difficult to meet other Jewish adults. Perhaps we should all take a page out of Israel’s book by being hospitable towards one another, forming connections where there were none before, and creating more opportunities for engagement in the future.

Eliana Rudee is a fellow with the Haym Salomon Center and the author of the “Aliyah Annotated” and “Israel Girl” column for JNS.org. She is a graduate of Scripps College, where she studied international relations and Jewish studies. Her bylines have been featured in USA Today, Forbes, and The Hill. Follow her column on JNS.org.

About the Author
Eliana Rudee is Jerusalem-based journalist, originally from Seattle. Her bylines have been featured in USA Today, Forbes, The Washington Times, among many other news outlets worldwide. She volunteers for the Hitorerut party as their English Spokesperson and works in journalism and marketing for Breaking Israel News and Israel365.
Comments