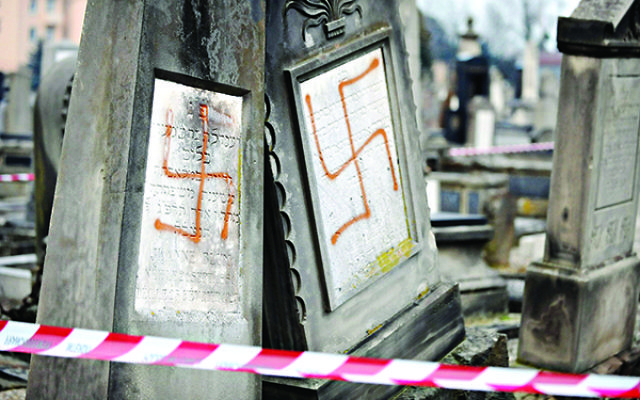 It is unlikely to surprise readers of Jewish News that 2018 was the third year in a row to see a record number of antisemitic incidents in this country. These past three years have felt at times like a relentless stream of incidents, headlines, stories and arguments about a prejudice that should have been consigned to history a long time ago, and that until recently existed on the fringes of British society but had little impact on Jewish life here.

The antisemitic incidents recorded by CST show that antisemitism can come from anywhere and can affect anybody. Many incidents are related to politics, whether that means antisemitism in the Labour Party, people blaming Jews for immigration and Brexit or people who are angry about Israel.

However, a lot just involve regular people who are angry and hateful, and who express that anger and hate as antisemitism because they see Jews as different, or somehow as a threat. Even here, though, we see ordinary people using the language of extremism: whether it is Nazi salutes and “Heil Hitler” shouts, or blaming Jews for whatever Israel has allegedly done that week, or claiming George Soros and the Rothschilds are pulling the strings of our political leaders, extremist ideas and language are increasingly influencing mainstream politics and polluting wider society.

This suggests the ongoing rise in antisemitism in recent years is not just about attitudes to Jews, but reflects the weakening of society as a whole. In fact, opinion polls suggest that broader public attitudes towards Jews are not getting worse in the UK, which remains one of the least antisemitic countries on earth by that measure. Instead, it seems that people who dislike Jews, or who believe stereotypes and conspiracy theories about us, are more confident and determined to express those views publicly: whether by shouting abuse at Jewish people in the street, daubing hateful graffiti on public walls, or spewing their conspiratorial nonsense onto social media.

They feel this way because they can see extremist movements of right and left gaining in strength in this country and abroad. Antisemitism has always flourished when society fractures and extremism takes hold, and our current times are no different. If anything, the ubiquity of social media makes it much easier for extremism to spread.

This also means that the current surge in antisemitism can only be tackled by working with friends and supporters beyond the Jewish community. This is a problem for the whole of British society, and it will only be solved by addressing the deeper divisions across our country. Until then, sadly, antisemitism is likely to remain with us as the problem it is today. 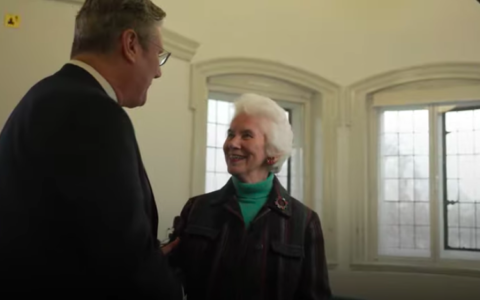 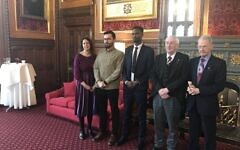 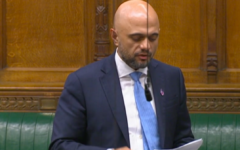