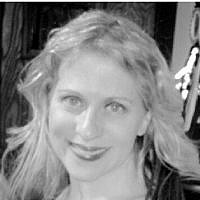 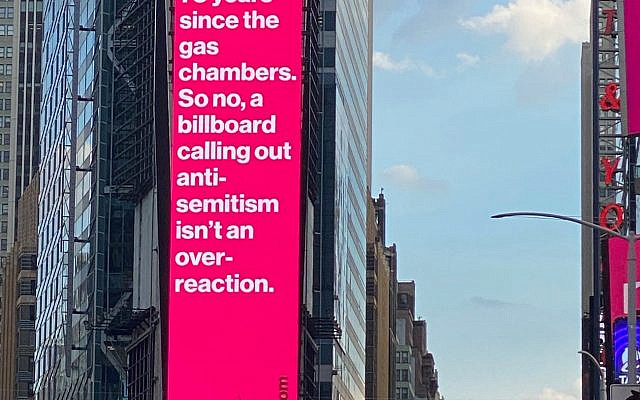 The so-called “Seattle Coalition to End the Deadly Exchange” (SCEDX) and other organizations have staged a campaign with the goal of eliminating a valuable law enforcement training program that allows American and Israeli police officers to learn about community policing and other de-escalation tactics. The SCEDX and others claim that Israeli officials use this program to teach American police officers to kill and harm people of color. This ridiculous conspiracy theory is deeply antisemitic. Dangerous conspiracies like this must be met with education and opposition. 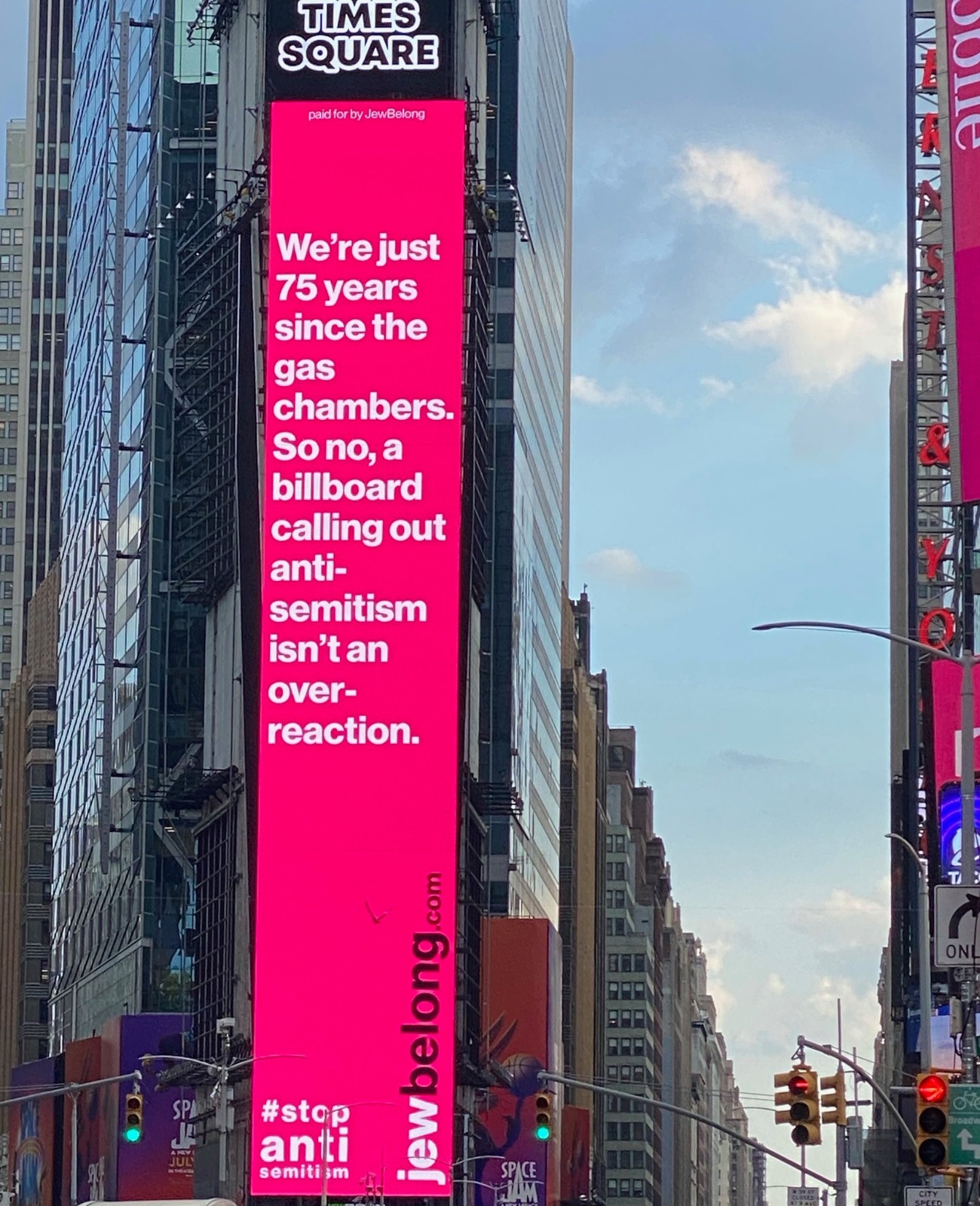 Law enforcement exchange programs between the United States and Israel have existed since the 1990s. These programs have been incredibly successful at improving police-community relations. After the 9/11 attacks, the programs added an increased focus on providing crucial anti-terrorism training. Atlanta’s current Chief of Police, Rodney Bryant, has said this exchange program “provides a formidable degree of leadership training that cannot be matched.” It would be unacceptable to eliminate such a valuable training opportunity on the basis of an antisemitic conspiracy theory.

This “deadly exchange” conspiracy contributes to the dangerous false narrative that Jews are to blame for centuries-old systemic racism in the United States. This way of thinking is inherently antisemitic and it puts Jews in real physical danger. Recently, the Seattle teachers union passed a resolution supporting this conspiracy and demanding an end to the police exchange program. After hearing about a similar resolution in San Francisco, one parent said she felt “fear” and “outrage.” She said, “I regret sending my kids to SFUSD. We deliberately wanted them to be exposed to racial diversity and socioeconomic diversity. And now I feel like my race and my nation is being singled out in a negative way. It is uncomfortable to be an Israeli here.” This rhetoric has real negative consequences.

Antisemitism and antisemitic attacks are on the rise throughout the United States and the world. This “deadly exchange” conspiracy is just one recent example of this abhorrent rise in anti-Jewish hate. Social media and conspiracy theories like this help spread misinformation. This misinformation must be met with correct resources and education. JewBelong.com’s antisemitism awareness campaign “JewBelong or JewBeGone” is a great example of how to combat conspiracies and misinformation. The campaign will appear in NYC Times Square and on billboards in other major cities including Philadelphia, Washington, DC, Miami, and San Francisco. The signs will include messages like, “We’re just 75 years since the gas chambers. So no, a billboard calling out antisemitism is not an overreaction.” These messages will be displayed in high-traffic areas and online as part of a social media campaign.

The “deadly exchange” conspiracy has real consequences aside from its intended goal of eliminating a useful program. Antisemitic theories lead to real violence. No one deserves to live in fear that they will be attacked for their religious beliefs. We must stand up against antisemitism wherever we see it. Supporting JewBelong.com’s awareness campaign and speaking out against “deadly exchange” campaigns are great ways to contribute. Together we can combat misinformation and work to end anti-Jewish hate.

About the Author
Melissa Chapman is a writer whose work has appeared in LifetimeMoms, Momtourage, Babble, The Huffington Post, The Washington Post, Time Out NY Kids, iVillage, ABC News, Fox News, BlogHer Baby Center, and The Staten Island Advance. She blogs about her marriage and everything in between at TheStatenIslandFamily.com
Related Topics
Related Posts
Comments
Advertisement