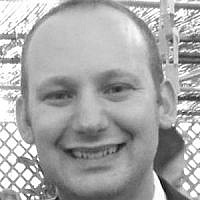 The other morning, I nearly left for minyan in tears.

As I was putting on my shoes and running out the door, already late (the “regulars” will tell you this is not surprising), I heard the thumping of my son gliding down the front steps to kiss me goodbye.  As is our morning ritual, I turned around, gave him a kiss, and told him I would be back after minyan for breakfast.

Yet, this morning, strangely, he insisted I couldn’t leave.

Why?  Because I hadn’t “put my shoes on right.”º Astonished, I watched as my nearly four year old son stood up, got down on his knees, and picked up the heels of my shoes.

He was right. In a rush to get to synagogue, I had slipped into my canvas docksiders without fixing the heel. Over the past several years of his life, it wouldn’t surprise you to find out that I have spent countless days picking up my son’s heels of his shoes after he slips into them. Now it seemed, he wanted to return the favor.

There’s an oft repeated folktale about a man who after becoming increasingly frustrated taking care of his elderly father buys him a wooden plate and spoon. After his elderly father had continually dropped and broken plate after plate, he had simply run out of compassion. Later that day, the man sees his young son carving something out wood. Inquiring as to what his son is making, the son tells the man that he is making him a wooden spoon and plate for when he becomes old. Realizing he had set a poor example of compassion for his own child, the man quickly ran to take away the wooden plate and spoon from his father.

Our rabbis teach us in Pirkei Avot that if we are not careful, that aveirah gorreret aveirah, “that one sin leads to another.”  However, all too often, I suspect we forget about the converse to that statement that teaches that mitzvah gorreret mitzvah, that when we perform an act of kindness, that this too shall surely follow.

As I looked in the mirror that morning, I realized that I was looking at a person who someday would be the old man in the story. At that same moment, I recognized I that I was watching my son on his journey to becoming a mensch.

By the time I pulled into the synagogue parking lot, I felt like I had already been to minyan. 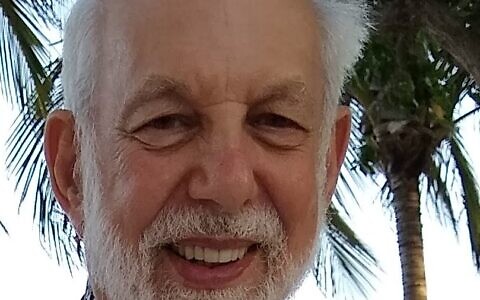 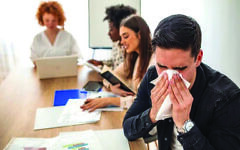 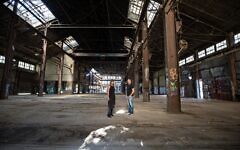 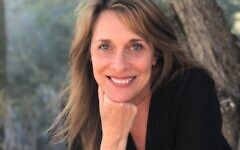 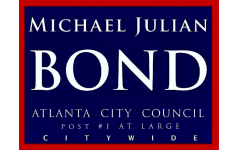 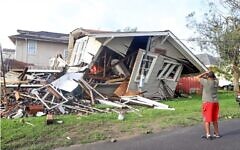