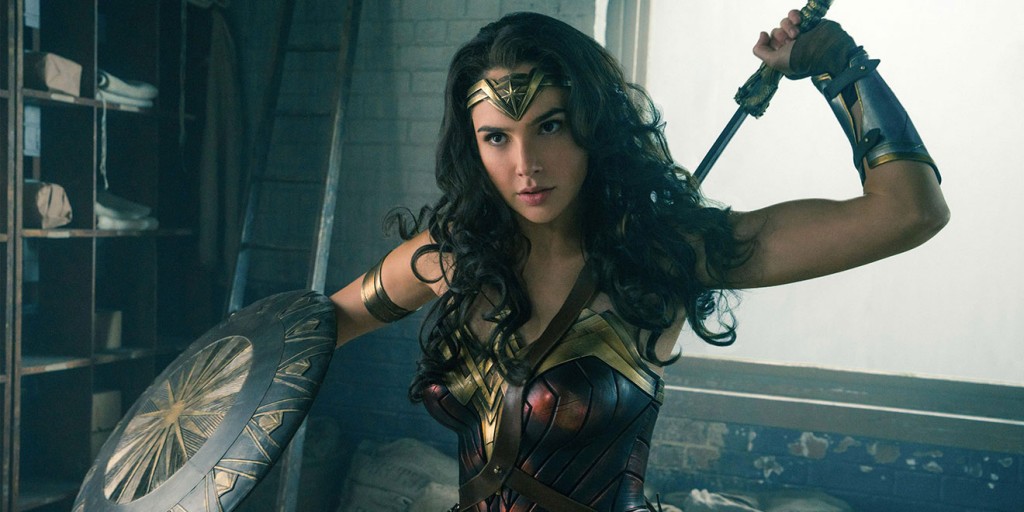 I’ve always thought that the person who instituted the Friday night tradition of singing the (smug) biblical Proverbs “Women of Valor” was a bit of an ass. After breaking my back putting together a nice meal for the hubster and the six kids following a long work week, now I need to sit around the table and hear about a woman who leaned-in during ancient times and did it all?!

She was a businesswoman, an amazing public relations rep for her husband, a fantastic homemaker and apparently her kids even listened to her. Unlike this mother, who finds herself shouting nonsensical “Up! Breakfast! Teeth! Shoes!” every morning to rouse and rally the troops, “She opens her mouth with wisdom and on her tongue is the law of mercy.”

What didn’t she do? “Eat of the bread of idleness.” Not even Gal Gadot can match this Wonder Woman.

But as I prepared to give a little talk at our local synagogue about this week’s Bible portion, Balak, I figured out that this Woman of Valor is a real ass.

Balak, Numbers 22:2-25:9, begins when the Moab King Balak, afraid that the Israelites will invade his country and eat all the food (sounds like my family), outsources the problem and attempts to hire the great wizard Balaam to curse them so he can later rout them in battle.

Balaam initially demurs and says he needs to speak with the God of the Israelites, with whom he appears to be on a first-name basis. God comes in a dream and tells him not to go with Balak’s emissary of wisemen (and maybe wise women? See: 2 Samuel 20:15-22). Balak sends an even more impressive set of dignitaries, Balaam says he has to check with “his God,” and sleeps on it again. God says yalla, and off they go.

For some reason, however, God sends an invisible sword-wielding angel to block Balaam’s path. But, as great a magician as he is meant to be, Balaam does not see the supernatural force, rather his donkey does.

Three times, Balaam’s female donkey saves him from the divine adversary (“satan” in Hebrew), while the oblivious sage beats her and becomes increasingly furious. Then God gives the ass the power of speech.

“What have I done to you that you have beaten me these three times?” she asks, ever obedient. Balaam — apparently not in the least surprised that his donkey can suddenly speak — says that had he a sword, he would have killed her for “making a mockery of him.”

The ass reminds him of their long history together and asks if she’s ever led him astray. (A little cred, please, in other words.) He agrees, the angel appears and defends the ass, telling Balaam that had she not veered from the path, he would have been a dead man.

In this story, the donkey is the perfect biblical archetype of Wisdom. She opens her mouth, and sense and righteousness come forth.

Balaam continues and then there is the famous story of him — as a vessel for the word of God — instead of cursing the Israelite nation, he blesses it three times.

Later in the biblical narrative, we learn, however, that while Balaam did God’s bidding in blessing the tents and dwellings of Jacob/Israel, at the same time, he somehow convinced Israelite men to go whoring with Midianite women (and boys).

The Midianite women tempted the Israelite men into forbidden sexual relationships, and worshipping a false god. God kills 24,000 Israelites in a plague until the priest Phineas slaughters an Israelite man and Midian woman caught in the act.

So in this biblical portion, we have two diametrically opposed presentations of women: as temptresses into acts of folly, and as the font of wisdom.

In Proverbs 9, we have the personification of that temptress Folly, who sits in a doorpost at the highest point of the city and offers passersby the sexually euphemistic “sweet stolen waters” and “bread eaten in secret.” This path, Proverbs emphasizes, only leads to death.

In Proverbs 8, we have an image of a female Wisdom who, much like the donkey in our story, “calls out” and “raises her voice.” “I open my lips to speak what is right; My mouth speaks what is true, for my lips detest wickedness. All the words of my mouth are just.” She counsels forgoing gold and silver (what Balak offered to Balaam as payment to curse the Israelites), “for wisdom is more precious than rubies.”

Who else is more precious than rubies? Who else opens her mouth in wisdom? The woman of valor.

She works like a donkey all day to please her husband and kids; her lamp is lit all night, ready to help out. And while it appears she derives no direct benefit from all of her servitude — other than her husband’s praise — there is a hint hidden in the text that, at least when put into a modern context, makes me like her a whole lot more.

“And she will laugh till the end of days.”