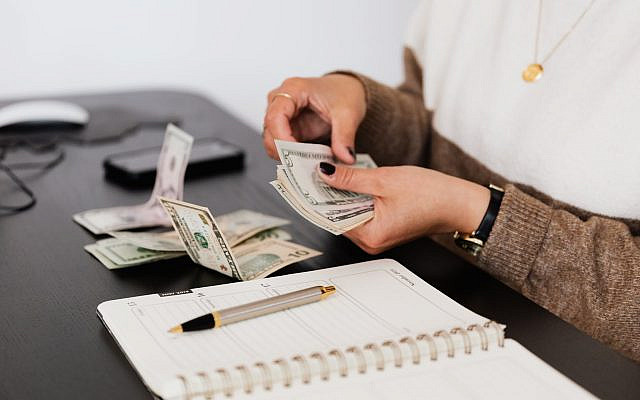 “We must consult our means rather than our wishes.” George Washington

Here in Israel, our representatives in the Knesset have agreed to postpone the deadline to pass the budget. Arguments over the budget have involved the Prime Minister Benjamin Netanyahu and his coalition partner, the Defence Minister and Alternate Prime Minister Benny Gantz from the Blue and White party.

The coalition partners have not been able to agree whether the government should pass a budget that includes 2021. Although this was part of the original coalition agreement, the Likud insists on a budget that only covers the rest of 2020 due to the uncertainty caused by the pandemic. Nobody knows what expenditure will be required in the fight against coronavirus and nobody knows what revenue will be available from taxes as businesses, large and small, collapse. (Mark my words, you will hear them again.)

In the absence of a new budget, last year’s budget remains in force, with an automatic growth. Netanyahu welcomed the move, calling it “important news for all Israeli citizens and needy populations.”

But we are not fooled, we know that this is just political manoeuvring. Netanyahu, with his sudden demand for a one-year budget, is trying to break the coalition agreement and leave himself a window to dissolve the government during next year’s budget talks. This would allow him to avoid being forced to hand over the prime minister post to Gantz in November 2021, as had been agreed.

This cynical use of the budget for personal political purposes is a sign of all that is wrong in our country. The democratic process has been cast aside by our self-centred politicians who put their own interest before that of the country and its citizens.

We should look for guidance from that mother of democracies, the United Kingdom. The UK has been handling budgets for centuries. The original red Budget box, used by Gladstone in 1860, was still in use until 2011 when a larger box was needed for the ever increasing budget. But this year was different from all other years.

Yes, the UK’s Treasury, in its wisdom, has cancelled this year’s autumn Budget, saying it is not the right time to outline long-term plans. Nobody knows what expenditure will be required in the fight against coronavirus and nobody knows what revenue will be available from taxes as businesses, large and small, collapse. Does this sound familiar?
This is the way a true democracy should behave.

I would like to discuss the United States’ budget but I am a man of few words and have used up my budget for today.

As an economist preparing a budget might say – go figure!