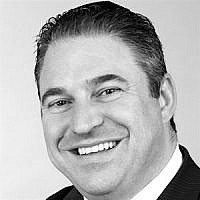 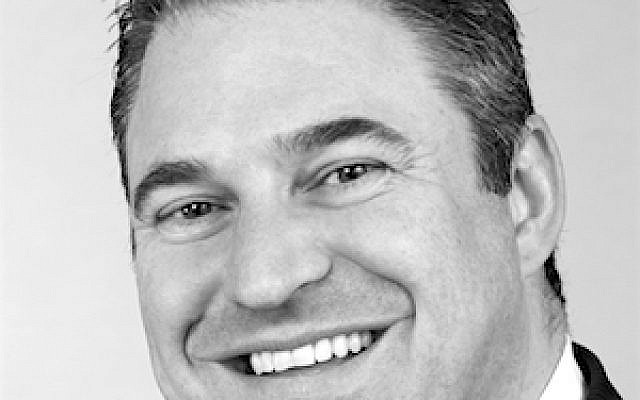 Within hours of the publication of an editorial in the Harvard Crimson, the student newspaper of my alma mater that called upon the Harvard community to commit itself to the corrosive BDS campaign against Israel, I received a ton of e-mails expressing shock and dismay from many of my former classmates of all religions, races, and cultures. The common emotion that was apparent from all the correspondence I received was embarrassment.

Almost every graduate of Harvard can recite three cardinal principles that were inculcated into all of us during the many hours of class or student discussions during our sojourn in Cambridge.  These three principles can be summarized as follows:

The editorial titled “In Support of Boycott, Divest, Sanction and a Free Palestine” published on April 29th was a zero for three with respect to these three principles.

Before commenting on how the Harvard Crimson editorial flies in the face of these three principles, it should be noted that my track-record as an outspoken activist against racism and Apartheid during my years in South Africa and as a student at Harvard is well-documented. Suffice it to say, I produced “The Free People’s Concert,” the largest Anti-Apartheid music concert in South Africa for three consecutive years and my Masters Thesis at Harvard Law School, supervised by Professor Randall Kennedy, was titled “Discrimination in the Entertainment Industry in South Africa.”

A few comments corresponding to these three principles should make it self-evident as to why the Harvard Crimson editorial was met by embarrassment:

The Editorial in the Harvard Crimson contained numerous blatant and almost laughable errors that should have been picked up on a very cursory amount of research. For example, the claim by the editors of The Crimson that “…the tactics embodied by BDS have a historical track record; they helped win the liberation of Black South Africans from Apartheid” is a laughable lie.  The apartheid system in South Africa ended through a series of negotiations between 1990 and 1993 and through unilateral steps by the de Klerk government. By its own admission, the BDS movement was officially started in 2005, when a collection of Palestinian groups issued a statement titled “Palestinian Civil Society Calls for Boycott, Divestment and Sanctions against Israel until it Complies with International Law and Universal Principles of Human Rights.”

The Editors argument in support of the BDS and the claim that “the need to assert that support for Palestinian liberation is not antisemitic” is simply absurd. How could the call for the dismantling of the world’s only Jewish state not be antisemitic? BDS seeks the de-facto dismemberment of a UN Member State. Irrespective of whether that state in question is Jewish, to call for its end cannot possibly be considered a “legitimate political position.”

The Editors insinuation that Israel is the aggressor in the Middle East tension – “Israeli soldiers have killed nearly 50 Palestinians, including eight children, this year alone” – smacks of automatons brainwashed by  blatant Anti-Semitic media platforms such as BBC and CNN. I question whether any of those who penned the Editorial have stopped drinking the Kool-Aide for long enough to think objectively. Israel has never had a policy of harming Palestinian civilians. Quite to the contrary, even during wartime, Israel goes to extraordinary measures to protect Palestinian civilians. These efforts to safeguard Palestinian lives – efforts that expose Israeli soldiers to far greater risk – are the exact opposite of genocide.

The shame I feel for the Editorial Board of the official student newspaper of my alma mater is not only how clearly misinformed these students are but, to boot, they did not even maintain basic standards of journalistic integrity and scholastic excellence that is a large part of the claim to fame of Harvard. Ironically, even student who may have been receptive to hear the perspective of the Editorial Board cannot possibly take Editors who fell short of the some of the most basic tried and tested philosophies Harvard espouses seriously!

Antony Gordon is a Fulbright Scholar, Sir Abe Bailey Fellow and graduate of Harvard Law School (1990) as well Harvard Business School’s Executive Program (2019 and 2022). While at Harvard, Antony was President of the Harvard Law School Graduate Council, Class Representative and Member of the HLS Law School Council. Antony is currently on the Board of Directors of Harvard Law School Alumni Council of Southern CA. Antony can be reached at antony.gordon@stealthcm.com