Creating financial bridge between Israel and the world 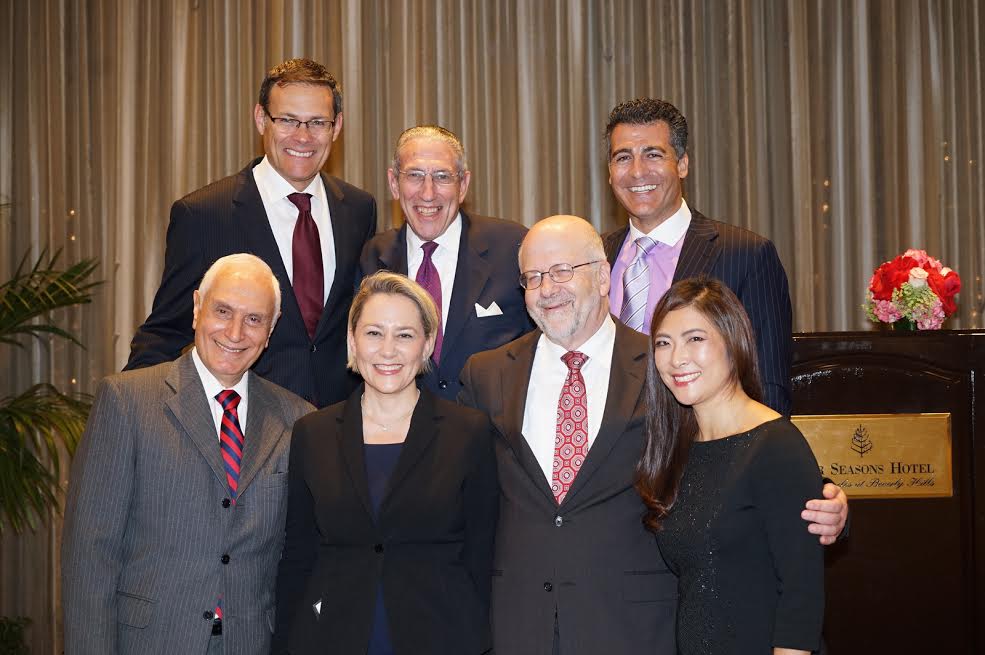 A subsidiary of Israel Discount Bank Ltd., in Israel, IDB is a $10 billion assets bank, and is the largest Israeli financial institution outside of Israel. At IDB, it’s all about “personal”. It is about partnering with their clients to find the right solutions for their businesses and their personal private banking needs. IBD California activities show an impressive 2014 year, with a 24% growth in loans, a 15% growth in deposits, continuing to expand their private banking platform with new products and services.

Despite the difficult neighborhood in which Israel is situated, Israel’s economy is constantly growing, said Israel Consul General David Siegel in his speech. Today Israel‘s economy stands at $50 billion in exports, no small number for a country the size of New Jersey. More so, Israel is becoming a business opportunity global hub.

Last year Israel Discount Bank Ltd., founded by The Recanati family, celebrated its 80th birthday. Its US arm, IDB, which has historically been the bridge for doing business between Israel and the USA, has expanded significantly to directly compete for business with the large mainstream US banks, along with providing an advantage of personal banking relations and value-added solutions. IDB has two California Region branches, in downtown Los Angeles and in Beverly Hills, offering a full platform of banking and wealth management services.

As Lilach Asher-Toplisky stated to me about IDB, FDIC Member, (www.idbbank.com), ”It is all about long-term relations, about hiring good people who like people.” 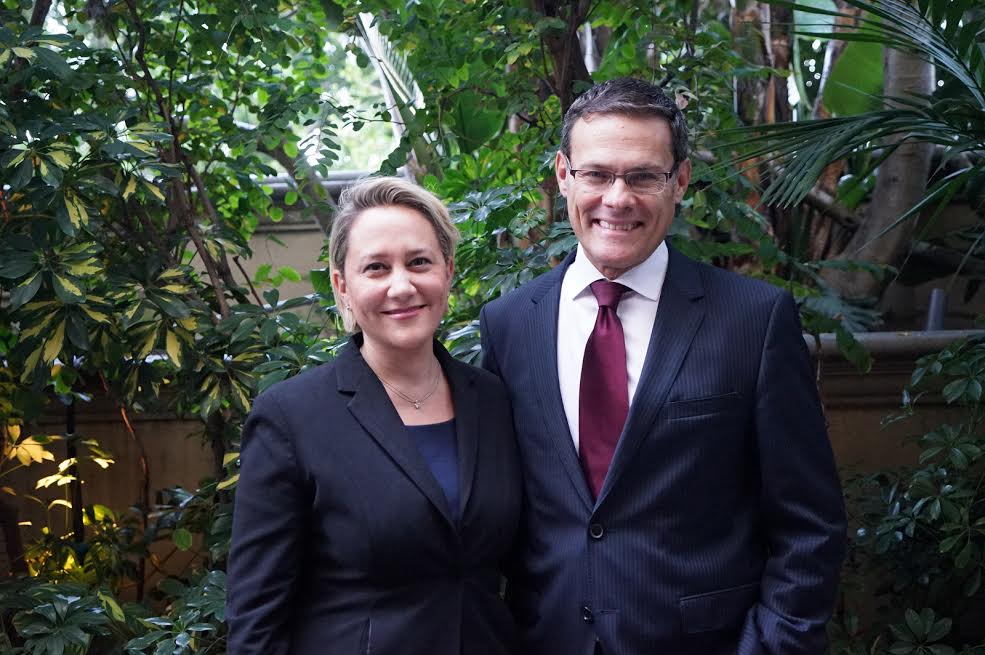 Lilach Asher-Toplisky, President & CEO of Israel Discount Bank Ltd, Israel with David Siegel, Consul General Israel
About the Author
Nurit is an advocate for Jews, Israel, the United States and the Free World in general and sees Israel and the United States, equally, as the last two forts of true democratic freedom. Since 2006, she has been writing about events in these two countries. From Southern California, Nurit believes that if you stand for nothing, you will fall for anything.
Related Topics
Related Posts
Comments