If anyone deserves the title ‘Sir’ it is Ben Helfgott.

Both inside and beyond the UK Jewish community, in Britain and internationally, his name has for decades been synonymous with Holocaust education and ensuring the lessons of those darkest of days are passed on.

He has leant his name to, chaired, been trustee or president of every major organisation in this field; so numerous in fact are the responsibilities he’s undertaken that a list in a recently-released book about his life stretches to two pages. For decades before this accolade, he was a true knight to fellow survivors during more than half a century at the helm of the 45 Aid Society, set up to care for the group of boys brought here after experiencing the horrors of the Nazi camps, and in battling for material reparations after the War. When Ben spoke, the world listens.

He’s also one of my greatest personal heroes and it’s been an immense honour to work with him in my role at the Jewish News to champion the caused he’s most passionate about. Along with the incredible Gena Turgel and two other survivors, he co-edited a special edition of the Jewish News marking the 70th anniversary of the liberation of Auschwitz in 2015 and I was delighted to accompany him to LBC to speak about his experiences on Nick Ferrari’s show after we awarded him a lifetime achievement award.

So when I received the embargoed honours list yesterday, it took a good deal of self-restraint not to blurt out the news to all those I knew would be delighted at news of his knighthood. I can only marvel about how he managed to keep it a surprise from his closest family for weeks.

Around six months ago, I suggested to those around him that the Jewish News launch a public campaign for his MBE, awarded several years ago, to be upgraded.

The case of Bruce Forsyth, for so long a CBE before belatedly being made a knight in 2011, highlighted how effective a bit of media noise can be in helping such a deserving person get the honour that so obviously matches their work. 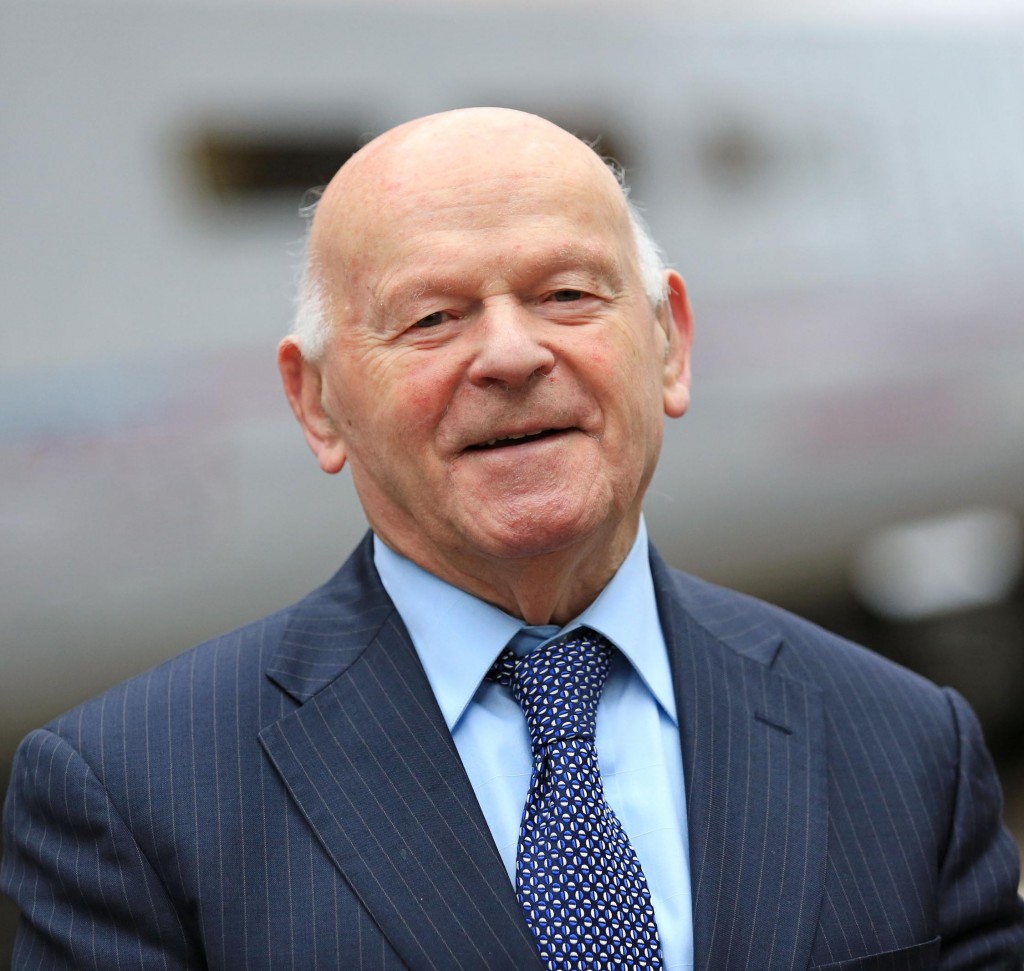 But, while appreciating the gesture, they understandably felt Ben, who has never sought the limelight for himself, would likely be embarrassed by such focus, especially given the amazing efforts of so many survivors in this country. That’s not in doubt but his contribution and unique history of competing in the Olympics a few a short years after liberation – in weightlifting of all things – makes his story worthy of celebration at every opportunity.

I’m delighted that what was to many a glaring omission has now been righted, while giving more people the chance to hear about and be inspired by his remarkable life. 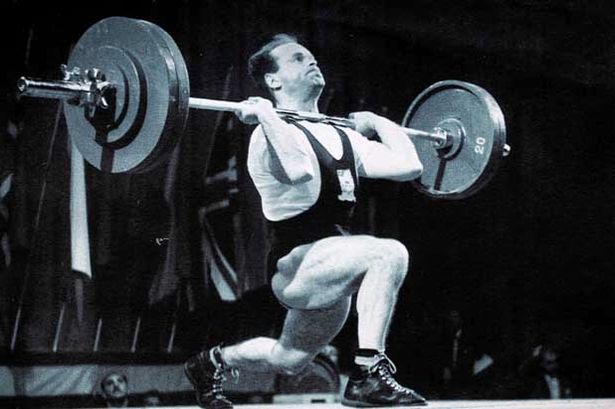 Ben is above all the very definition of a mensch. I always make a beeline for him at communal events where he remains ever present at the age of 87; he may not do as much public speaking as before but he still oozes that gravitas and passion. And his sights remain firmly fixed on ensuring the next generation know what happened. “I feel fulfilled,” Ben told me in 2015 when thousands attended an enlarged Yom HaShoah commemoration for the first time.

On that occasion, he was moved to tears to hear the leaders of various youth movements commit to marking the day going forward and pledged to do all he could to ensure such large-scale events were repeated. As so often in the past, it was partly his drive that has made that a reality.

When he calls about us covering an upcoming event or important anniversary for the survivors – and his is one of the few telephone numbers I don’t need to delve into my phone to recall – the answer is almost always an immediate ‘yes’. Even though he has long since stepped down from heading the 45 Aid Society he still calls to ensure its events get the coverage they merit, not for himself but for his fellow survivors and to ensure future remembrance. And he is always quick to express appreciation for any coverage.

He may not be entirely comfortable with all the plaudits coming his way but he deserves every one. Finally we can all say, mazeltov, Sir Ben! 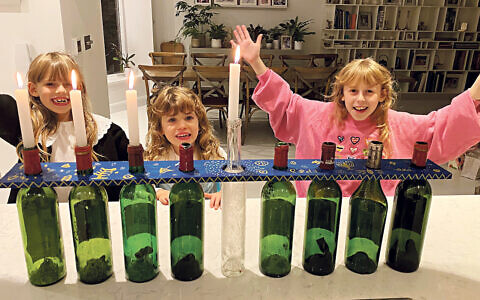 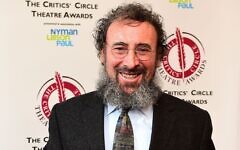 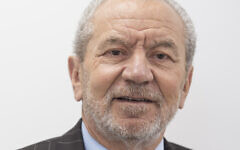 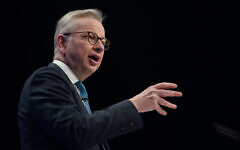