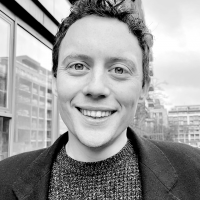 The Blogs
Matthew Patrick
Apply for a Blog
Please note that the posts on The Blogs are contributed by third parties. The opinions, facts and any media content in them are presented solely by the authors, and neither The Times of Israel nor its partners assume any responsibility for them. Please contact us in case of abuse. In case of abuse,
Report this post. 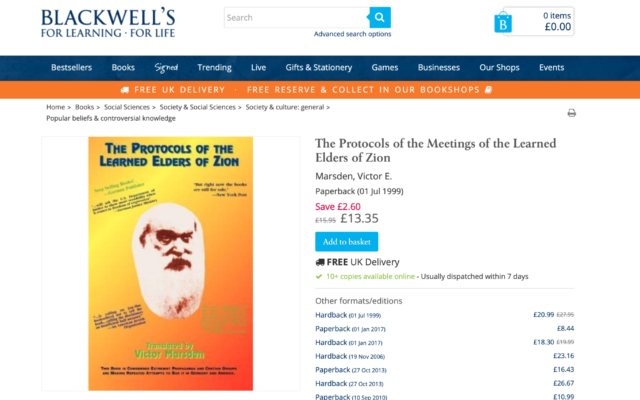 There is a modern struggle over how to deal with problematic issues in present day culture. It is long overdue, but companies are finally grappling with the racism and sexism in some ‘classic’ films and books.

It’s not being got completely right. But efforts are being made.  Debates rage about whether various books or films with objectionable content should be sold with warnings or indeed sold at all. Disney now puts a disclaimer before its films which seeks to acknowledge and warn viewers about some of the harmful stereotypes and language within. It takes some responsibility.

Blackwell’s is a famous bookstore. It sells over eighteen million books. Over the weekend, I saw that they were selling the Protocols of the Elders of Zion.

Not only that, but they were selling it under the heading of ‘social science’ and the synopsis considered this racist hate book could be true: “If however, the Protocols are genuine (which can never be proven conclusively), it might cause some of us to keep a wary eye on world affairs)” 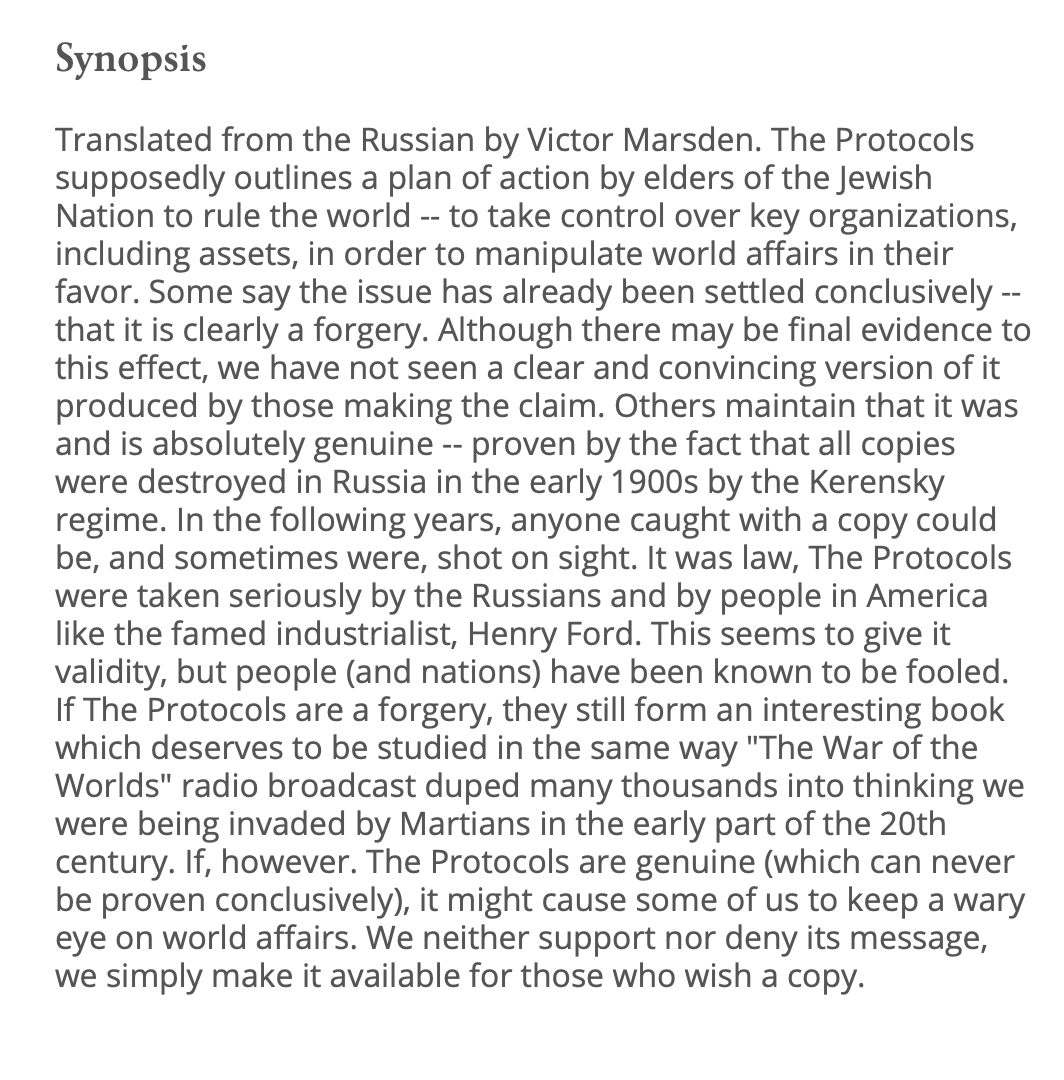 The Protocols of the Elders of Zion is the most famous antisemitic text ever produced. It was central to promoting belief in an international Jewish conspiracy, and was used by the Nazis for this very purpose.

I wrote a message about it on Twitter, asking them to take down what was, at best, an ambivalent view of this hateful text, and at worst seemed to give credence to its antisemitic conspiracy theory. People got behind my campaign and a flurry of social media activity followed.

After two days of the campaign, Blackwell’s acted. Whilst they didn’t contact me, they did update the synopsis to acknowledge its damaging racism. And it was correctly put into the category of Conspiracy Theories. Then I found another version that they were selling, with ‘The Classic on International Zionism’ on the front cover of the book. Social sciences section again.

Blackwell’s went further. They removed the text entirely and put out a statement.

Their statement shows they don’t get it.

It was confused: they think that the book should be sold with warnings, but, after putting warnings on it, they say they are removing all versions of it from their site. It failed to take responsibility: they said they sell eighteen million books and they get the synopses from the publishers, so how can they be expected to read them all?

They want to have it both ways. They say they believe that hateful texts should be available and not pushed underground, but exposed for what they are. And they say they can’t possibly read all the synopses of all the books they sell. But those things just don’t tally. The result of that view, is that they want to continue to sell (and profit from) hateful books but, sorry, they won’t be able to check how the book is presented on their website. So hateful books and publishers can use the authority of this major bookseller to advertise hateful texts as credible and trustworthy. How will that “shine a spotlight” on the hate contained within?

To expose the absurdity of that policy, it took me five minutes to find multiple other anti-semitic texts sold by Blackwell’s. No warning. No pithy line about the evil that sits within such a book, or explanation that they sell with that disclaimer. Nothing.

The International Jew – The World’s Foremost problem. You can find that in Blackwell’s philosophy section, here.

Don’t worry, you can pick up a copy of ‘The Cause of the World’s Unrest’. Blackwell’s sell it. Without any warning. Of course.

Without wanting to trawl through any more of Blackwell’s website, or any other publishers, I have no doubt that other minorities will find themselves in similar circumstances.

I think, in 2022, we can expect companies to take more responsibility. You either sell racist hate with significant warnings, or you don’t sell it at all.

The statement wasn’t good enough. Blackwell’s need to introduce a policy to ensure this doesn’t happen again. They cannot leave the heavy lifting to the very people that suffer from their inaction.

About the Author
Matthew Patrick is a Jewish Labour Party activist and former Councillor on the Wirral.
Comments 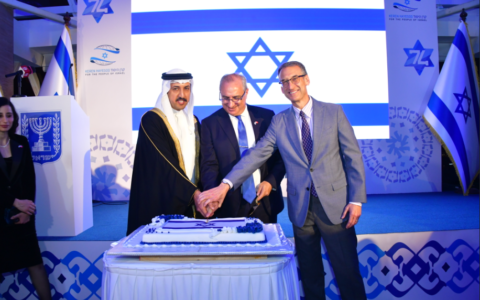 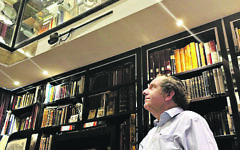 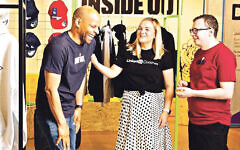