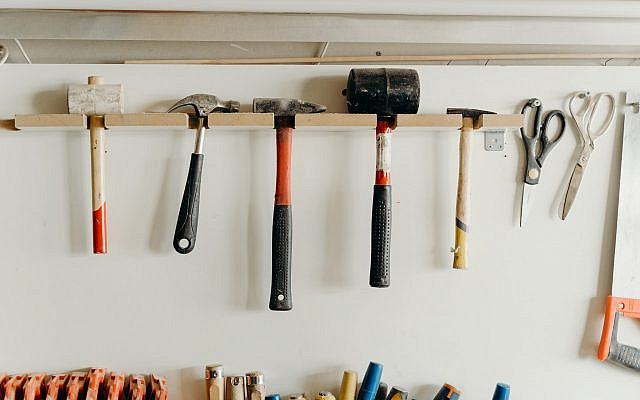 You have probably never heard of Bert Lance. Back in 1977, he was Director of the Office of Management and Budget for President Jimmy Carter (you have probably heard of him but wish that you hadn’t). At that time, Lance was quoted as saying “if it ain’t broke, don’t fix it” in a business magazine. Although he may have helped popularize the expression, it had already turned up several years before.

But today the expression takes on a new lease of life as it wakes up to our new world – If It Ain’t Woke, Don’t Fix It.

Way back, in 1952, John Wyndham wrote his novel, The Kraken Wakes. Fireballs rain down from the sky and crash into the oceans’ deeps. Ships start sinking mysteriously and then ‘sea tanks’ emerge from the deeps to claim people. The story, seen through the eyes of a couple of journalists, tells of global disaster. Water, on which life depends, is turned against humanity. The sea level starts its unstoppable rise. Sounds a lot like Climate Change but with no humans involved.

Wyndham, who died in 1969, would have recognised the dangers that the unstoppable rise of wokeness holds for today’s humanity.

First, we must explain, for those who have just woken up from a deep sleep, just what is ‘woke’. The dictionary defines it as:
Alert to injustice and discrimination in society, especially racism.

The many physicists among my readers will be uncomfortable with this definition that cannot be quantified; it cannot be measured. There is no scale of “wokeness”. How can I claim that I am woker than you?

The cry “stay woke” was first heard on the streets from Black Lives Matter activists after the police killed Michael Brown in Ferguson, Missouri back in 2014. Keep watch, people were told, for police brutality and unjust police methods.

Since Brown’s death, “woke” has become a single word, used to sum up leftist political ideology. It tries to wake us to social justice.

However, like all good bandwagons, there has been no shortage of people to jump on-board. Those to the left use it as shorthand for political progressiveness while those to the right use it to denigrate leftist culture.

The Telegraph warns us that, in Britain’s woke classrooms, activists are targeting impressionable teens. Parents no longer know what the schools are teaching their children. Recent research has shown that it is no longer the old politics of Left and Right that divides Britain but the culture wars between the woke and the non-woke.

But it is a sad day for us bloggers when we cannot write a blog without a dictionary on hand, on-line of course, to keep up with all the new words and concepts. Especially problematic are the new uses for old words. If you want to invent a new word, go ahead, but leave our old, well-used, words alone.

Sorry if I woke you up, you can go back to sleep now. I certainly will.