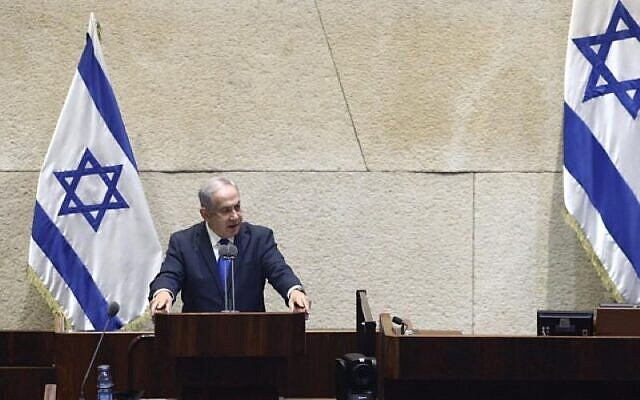 When Vice President Joe Biden landed in Israel in 2010, he was greeted by the announcement of plans to build 1,600 housing units for Jewish settlers in East Jerusalem.  As the story goes, Prime Minister Netanyahu was embarrassed by the timing of the announcement, and the Interior Ministry, which was responsible for it, rushed to explain that the plans had been in the works for years and that the timing was pure coincidence.

Although the Knesset vote on the agreement with the United Arab Emirates (UAE) coincided with the High Planning Council’s (HPC) announcement on the approval of the construction of close to 5,000 new homes for settlers in the occupied West Bank, no hint of a blush was visible on Netanyahu’s face this time.  After all, the Israel-UAE agreement was never contingent on the end of the occupation or even a settlement freeze.  Although its proponents lauded the agreement as having saved the two-state solution, last week’s HPC decisions made it perfectly clear that settlement expansion is alive and well and that the prospect of a viable Palestinian state is receding by the minute.

In addition to new housing units in existing settlements, the HPC approved plans to retroactively “legalize” two outposts, Pnei Kedem and Tapuah West, in effect turning them into new “official” settlements. It also approved settlement tourism and infrastructure projects.  The same week, an Israeli court rejected the appeal against the demolition of an EU-funded primary school in Ras at-Tin, west of Ramallah, chalking up another victory for the Civil Administration in its struggle against what the government views as “the Palestinian takeover of Area C.”  (Area C happens to be in the West Bank, so the Palestinian population there can’t be planning a takeover of what is lawfully theirs, but let’s not quibble over details.)

EU High Representative Josep Borrell condemned the HPC announcement, saying that settlement activity undermines “the trust we need right now in order to begin … profitable negotiations.”  Oh, sorry, that is what Biden said in response to the settlement announcement in 2010.  Borrell’s response in 2020 said that settlement activity “threatens current efforts to rebuild trust … and to prepare the ground for an eventual resumption of meaningful and direct negotiations.” Plus ça change, plus c’est la même chose.

A joint statement from the foreign ministers of Germany, France, Britain, Italy, and Spain said that settlements are “a serious obstacle” to peace and are “illegal under international law.” Oops, that quote is from the Venice Declaration issued by the European foreign ministers in 1980. What they actually said was that settlements are “illegal under international law, constitute an obstacle to peace, and threaten to make a two-state solution impossible.” Oh dear, I can’t seem to get this right. That’s a quote from an EU resolution adopted in 2016. This time, determined to show that they mean business, the foreign ministers said that “the expansion of settlements violates international law and further imperils the viability of a two-state solution to bring about a just and lasting peace to the Israeli-Palestinian conflict.” Vive la différence (if you can find it.)

In 2010, there were some 300,000 settlers in the West Bank. Today they number approximately 500,000, excluding those who live in occupied East Jerusalem. That’s what happened in the decade between Biden’s statement that settlement activity undermines the ability to build trust and Borrell’s feeble echo of the same words.  It also demonstrates what 20 years of European declarations about the illegality of the settlements have yielded.

Prior to the Israel-UAE deal, the international community warned that annexation would be a gamechanger, but it seems unable (or unwilling) to do the math. Population transfers, seizures of property, brazen Israeli declarations about intentions to retain the territory — put it all together and it adds up to annexation.  After all, if it walks like a duck and quacks like a duck….

About the Author
Susie Becher is Managing Editor of the Palestine-Israel Journal, a collaborative quarterly published in Jerusalem; is Communications Director of the Policy Working Group, a team of senior academics, former diplomats, human rights defenders, and media experts who advocate for an end to the occupation and a resolution of the Israeli-Palestinian conflict; and serves on the Steering Committee of Zulat, an activist think tank advocating for human rights and equality in Israel.
Comments 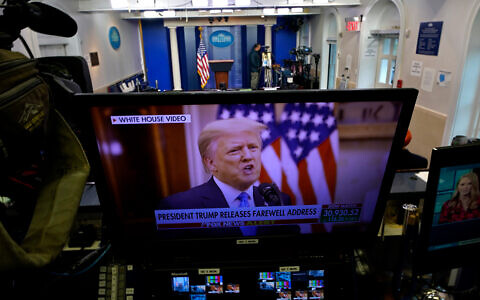 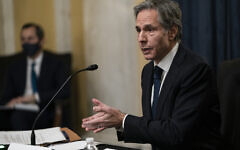 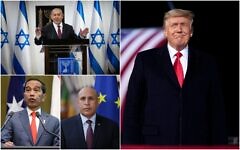 Trump officials: Mauritania, Indonesia were next to normalize, but time ran out
Jacob Magid 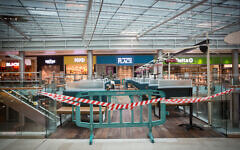 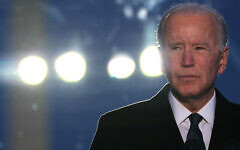 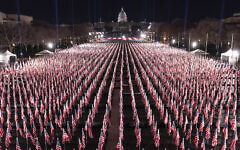