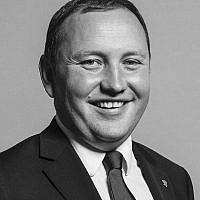 The Blogs
Ian Murray
Apply for a Blog
Please note that the posts on The Blogs are contributed by third parties. The opinions, facts and any media content in them are presented solely by the authors, and neither The Times of Israel nor its partners assume any responsibility for them. Please contact us in case of abuse. In case of abuse,
Report this post. 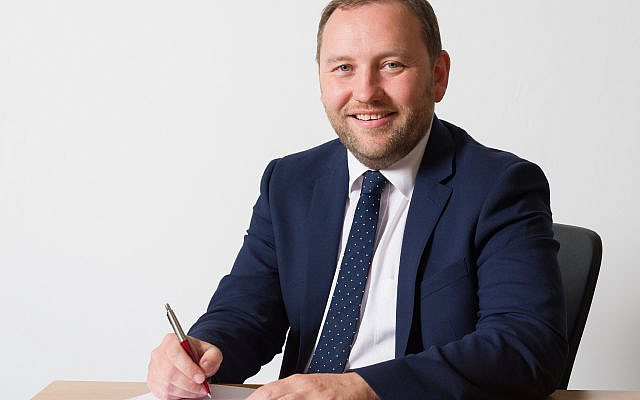 This week, I attended a briefing on antisemitism from the General Secretary of the Labour Party.

Just let that sink in for a moment.

It was necessary for candidates standing for leader or deputy leader of the Labour Party – the party that has stood against racism throughout its history – to receive a briefing about racism in the party.

It sickens me. I never want to knock on a door again when the resident won’t vote Labour for the first ever time because of antisemitism.

The last few years have seen bullying and intimidation inside the Labour Party that should utterly shame us.

And there is nothing that should shame us more than the antisemitism in our ranks.

Antisemitism is an ancient hatred and it doesn’t happen by accident.

It creeps in and then takes hold; if you don’t stamp it out immediately it spreads; and if you don’t act against the perpetrators, the message gets out.

And that is where the Labour Party got it wrong.

The leadership was too slow to tackle antisemitism, too slow to discipline people involved, and too often the inquiries led to no more than a slap on the wrist.

As deputy leader I would ensure a zero-tolerance approach to bullying, harassment and antisemitism.

That means expelling or suspending people who have been found to have engaged in any sort of antisemitism; extending political education about antisemitism across the party; adopting the full IHRA definition of antisemitism; and implementing, in full, any recommendations that come from the Equality and Human Rights Commission when it reports this year.

We owe this to the thousands of Jewish people across the UK – many lifelong Labour voters – who could not vote for us at last year’s election.

Never again do I want any Jewish person to feel that they do not have a home in the Labour Party, that they can’t trust us to do the right thing, or that they feel our party would make the country a more dangerous place for them.

When it comes to how we handle antisemitism, and how we take our party forward more widely, we must change. That is the only way we will win power again.

If people don’t want change and are happy with things as they are with an 80-seat Tory majority, then I’m not their candidate – don’t vote for me. A continuity candidate would be their best bet.

I’m the candidate who wants to be in Government.

Central to winning is building broad coalitions of people with different and varied interests.

That’s something I’ve achieved in the constituency I represent, Edinburgh South, in every election I have fought.

And we must care about every single region and nation of this United Kingdom.

If I am elected deputy leader, it will send out the message that every part of our UK matters, and every person matters.