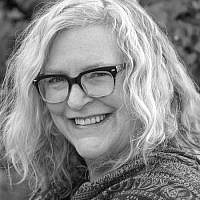 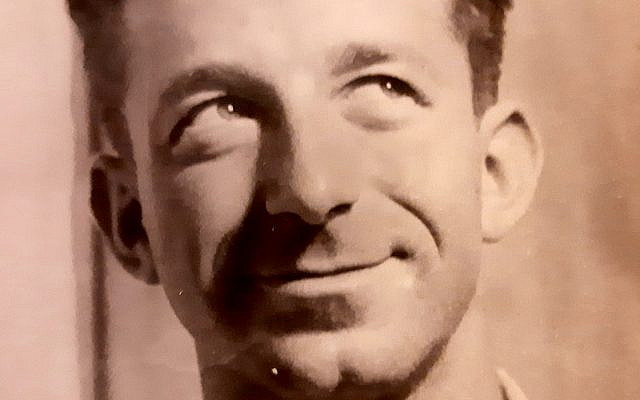 I felt like an utter pipsqueak. A pretender. A fraud. I was worried that I hadn’t stacked up enough books under my laptop and that I would look silly on Zoom, looking up too high or down too low. Did the books behind me look okay? How about what I was wearing? Was I lit well enough? Had I remembered to put on some lipstick?!

It wasn’t about me, I knew that — it was about the book I’d written. But still. I poured my heart and soul into that book. There were 31 other writers on my panel and some of them — most of them — are very famous and successful. I’m talking Smithsonian, Washington Post, history professors, Ted Talks, film adaptations, and television appearances famous and famous.

Though I had practiced and practiced, I was nervous. I had two minutes — one hundred and twenty seconds — to convince over 200 people (that I could not see) why the book I wrote is something they should probably be interested in. Looking at oneself while talking to an unseen audience is not a comfortable experience. Unless you’re used to making television appearances.

What angle should I point out? That there is something like an estimated 200,000 Holocaust survivors alive in the world today? But my listeners already knew that. That of the 15,000 children in or transported through the Theresienstadt concentration camp, only 100 are thought to have lived and that the subject of my book is one of those children? Definitely, yes. That’s key. But, how would I make my pitch to the Jewish Book Council stand out among the other writers and their amazing successes? How could I, in two minutes flat, get my listeners to understand that my book isn’t “just” another Holocaust survivor’s story but that this Holocaust survivor actually went zip lining on his 85th birthday and has a merry laugh and bright blue eyes and likes to go to political protests?

But is the fact that the subject of my book is “cute” and “a character” enough to compete with the writer of a groundbreaking inside look at the politics and machinations of Facebook?! Or how about that other writer, with several bestsellers under his belt? And that multiple-award-winning, critically claimed novelist? Insecurity wrapped itself around me. My competition was intense and I was a real pee-wee, way out of my league.

I had spent three years of my life writing The True Adventures of Gidon Lev and now I had less than the length of a typical pop song to explain why the book matters. I was up to pitch first, too. Well, maybe the good news was that I only had to be nervous for a short time and then I got to relax and listen to the other pitches? But wouldn’t all the other pitches be better than mine, and about books that are more important?

But slowly, something dawned on me. The other writers aren’t my competition, they are talented authors writing interesting stuff about the Jewish world, fiction and nonfiction alike. I got a front-row seat to witness the panoply of creativity and topics of upcoming books. Everything from a book about the roots of the Hebrew language to cookbooks to literary fiction. I jotted down several book titles that intrigued me. How was my pitch? I’m not sure. It was an out-of-body experience.

As a writer and editor (not to mention bibliophile), I know that the world is already flooded with books and more are added every day. Not all of those books will be noticed. In fact, most of them won’t. The True Adventures of Gidon Lev is a small fish in a very big ocean. It’s the story of one man who lived an emblematic life during chaotic and tumultuous times. Gidon’s life spans the horrors of the Holocaust but also the building of this fledgling country of Israel.

Still. Gidon is not famous. He is not Elie Weisel or Victor Frankl or Primo Levi. He’s just a man and a very human (if charming) one at that. I didn’t feel qualified to write about Gidon’s life. But then I thought of the Hillel quote: “If I am not for myself, who will be for me? If I am only for myself, what am I? If not now, when?”

If there is one thing that Gidon Lev has taught me — because he lived it, over and over and continues to — is the idea of “hineni.” I am here. I’m willing. Count me in. Or, as he might say “Give it a shot!”

Once, I asked Gidon if he’d ever heard the saying that if wishes were fishes, the sea would be full.  He looked at me as if I had said the most obvious thing ever. “But the seas are full of fishes!” 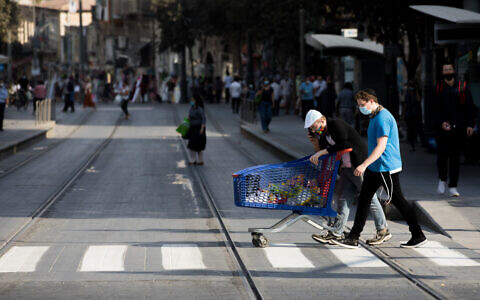 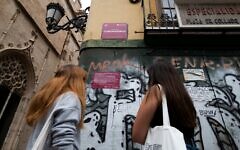 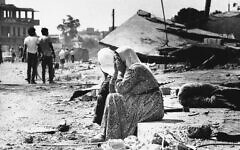 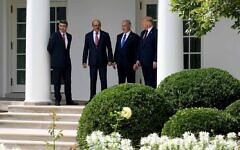 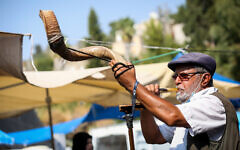 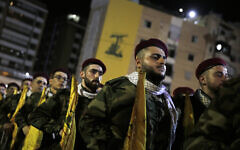