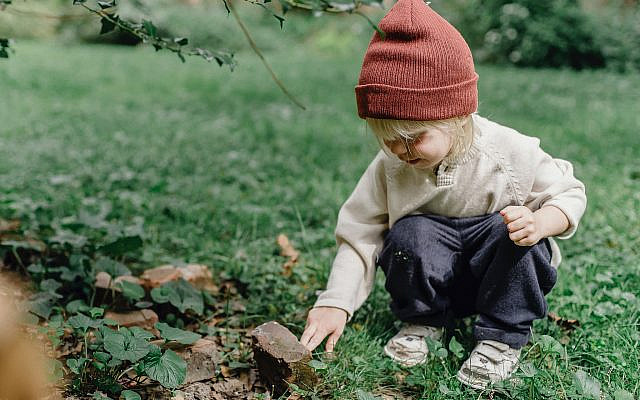 Reading the horrifying story of Wayne Couzens, a British police officer, who abducted, raped and murdered 33-year-old Sarah Everard, we see the public’s loss of trust in the police force. His actions were hardly a surprise to his fellow policemen. Amongst his colleagues, Couzens was known as ‘the rapist’.

He was once a suspect in an indecent exposure case, and he was a drug user, not what you would expect from a serving police officer. In addition, his interest in extreme pornography should have raised some eyebrows.

But now, there is an attempt to reassure women and girls that they have somewhere to go if they feel uncomfortable or threatened. If they are approached by a police officer, they should run and find the nearest bus driver, who will offer them protection.

At this point I must assure the reader that I am not making this up. I doubt that my imagination could dream up such a story.

Bad apples among the police is not a new story. Those of us with long memories may recall the case of Harold Challenor, a detective sergeant in London’s Metropolitan Police. In 1963, Challenor made a series of arrests at a protest demonstration during a royal state visit. He planted evidence, ‘half-bricks’, on several suspects. It then turned out that he was suffering from serious mental ill-health issues that were known to his superiors, but he had been allowed to carry on his duties.

Just today, the UK’s Sky News reminds us of its report, published over a year ago, that more than 200 police officers in Britain have criminal convictions. Their offences include assault, burglary, and animal cruelty. Nothing has changed, the criminals are still policemen or perhaps we should say the policemen are still criminals.

So, remember, if you’re lost and your evening was a bust, find the nearest bus. Keep clear of the police, don’t let them detain you, just make your way home.