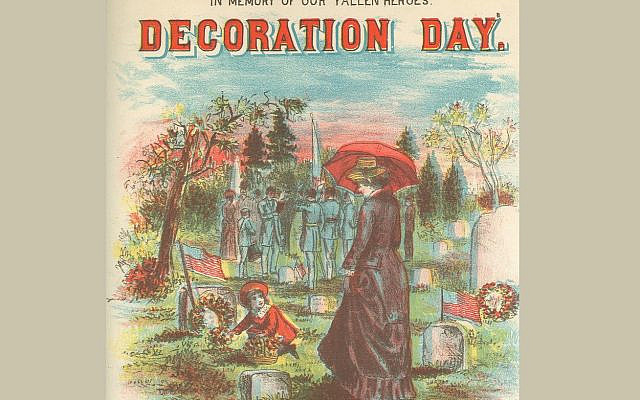 Hector the LYFT driver was born in Seattle and he has tattoos all up and down his arms. His arms are ropey and thick, and he could probably bench press his Prius like fifty times if he wanted to.

We are cruising through downtown, Tupac on the radio.

“Girl, what you aren’t from around here?”

“I live in Israel and I guess I lost track of time. Do you have any plans?”

“Yeah, hit up some barbecues, maybe catch a movie, picnic with my girlfriend’s family – depends on the whether I guess. Probably buy some shit online because of the sales…”

We drive along in silence for a while.

“In Israel do they have a Memorial Day?”

“Yeah, but it’s really different – we don’t go to the beach or anything or buy stuff.”

“Israel hasn’t known a day of peace since we became a country – even when it’s quiet and it seems calm, things can change at any moment.”

“Also, Israel is such a small country and everyone knows everyone, and pretty much every single Israeli knows someone who was killed or maimed in a war or a terror attack, and that does something to us. So we take Memorial Day seriously, and it’s a sad day and people go to ceremonies at cemeteries and we light candles.”

“I hear you,” Hector says, and we drive along in silence.

“Hey, do you know about the flowers?” he asks me.

“Well, I heard something on the radio that Memorial Day started because of the flowers. After the Civil War in the South like RIGHT after the Civil War, I think it was in 1866, all the moms would go to the graves of their sons and put flowers on them and cry and say prayers you know? And then one mother noticed all the graves of the soldiers from the North who died fighting in the South, and that some of the graves didn’t even have names on them, and the only way you could tell that they were Union graves is that no one was putting flowers on them. So anyway,” Hector continues, “the mothers all got together and started putting flowers on the graves of the Union boys, too, since their moms couldn’t come down and find them. Even though the year before they were the enemy, and even though some of those Northern boys may have shot their own sons.”

“Yeah, I guess it was a time of trying to put all of the pieces back together, and eventually word got up north that they were doing this in the south, so the northern moms started doing the same thing for the Confederate graves. But I guess most people don’t know that story. I’m not even sure it’s true.”

I think about Parents Circle Families Forum and Women Wage Peace and all the folks in Israel and Palestine who are grieving for their lost children, and are brave enough to come together and demand change. I think about them, and the confederate and union mothers and all the graves and all the flowers.

“I don’t know if it matters if it’s true,” I say. “It’s a beautiful story, and a good reminder that at the end of the day what’s left after war are dead sons and daughters and grieving mothers and fathers.”

“Yeah, but that shouldn’t be a reminder, you know what I’m saying?” Hector says and his arms clench. “It should be a WARNING, like STOP already. We don’t have wars like we used to,” Hector says, “but we’ve been in Afghanistan for a long time, now, but we don’t think about that. I guess I think about the kids that get killed on Memorial Day the most…”

“The ones in the school shootings? You heard about them?”

“It’s awful, and it’s like ALLLLL THE TIME now. They’re on the front lines, in this stupid war of good and evil, and fucking NRA greed you know? But no one is calling it a war, but it is. We should all be laying down flowers for them. But instead, we’re all going to these stupid barbecues. I guess the one good thing is Memorial Day means it’s almost summer so they won’t be in school anymore. Isn’t it crazy that they are safer OUTSIDE of school?”

“Man, the whole world is fucked up. Shit. Maybe you guys have it right over there in Israel with the way you do Memorial Day, but you’re all in a fucked up situation, too. Sorry for saying so but it’s true.”

“I guess I’ll skip the bbq this year, he says before I can answer. “Maybe put some Flowers on some graves like those moms did. They shouldn’t have to do that alone.”