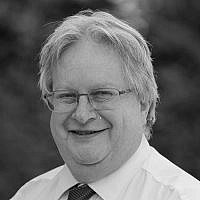 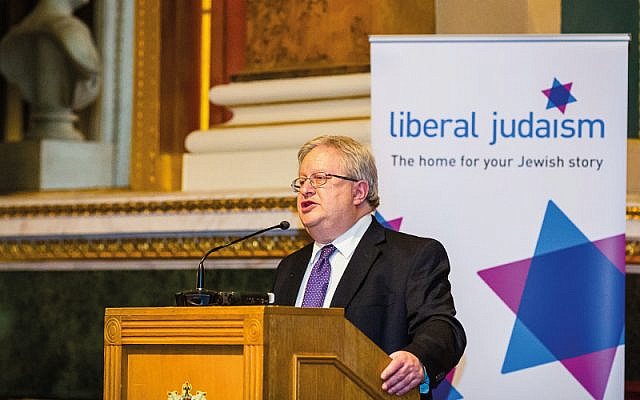 I’m a third generation English Liberal Jew. My earliest traceable ancestor arrived in England from Amsterdam in 1760, although my paternal great grandfather and my mother’s parents hailed from the Polish part of the Austro-Hungarian empire, escaping poverty and antisemitism in the middle of the 19th and early 20th centuries.

Since birth I have, in truth, only known Liberal Judaism, and it is a way of life to which I have dedicated my professional undertakings, first as the congregational rabbi to Kingston Liberal Synagogue for the best part of two decades and, latterly, for 15 years as Liberal Judaism’s head.

Liberal Judaism, as I understand it, seeks to bring the best of Jewish values and experience to the complications of contemporary living – to enable Jews and others to respond to the challenges of modernity with a focus on what is ethical, logical and universal, but with a Jewish flavour.

I could cite many highlights of Liberal Judaism’s radical campaigning in the past 15 years, but two in particular evoke in me pride. In partnership with Citizens UK, it was the pioneering voice seeking to offer refuge in the UK to those fleeing the Syrian civil war.

The simple symbol of my succah, erected outside the library in Windrush Square, Lambeth, and elsewhere, led indirectly to government initiatives and the community sponsorship scheme such that some 15,000 Syrian refugees have found a haven in the UK. These include a Muslim family now housed in a former caretaker’s flat within the premises of a Liberal synagogue in the south of England.

Liberal Judaism has long advocated the dignity and equality of each individual, and it still seems thrillingly remarkable to me that I was the only religious Jew who gave evidence to the Select Committee of Parliament in favour of legislation that was to lead to equal marriage for people of the same gender in England and Wales.

What any individual or group achieves is rarely done alone and, on my appointment, I was determined that Liberal Judaism should play as full a role as possible in the activities of the Jewish community, in the multi-faith religious world and, indeed, in our wider society.

Liberal Judaism’s achievement as the first central religious body to introduce the Living Wage and its lead role in ‘Caring for Carers’, its participation in the National Council of Imams and Rabbis, and its partnerships with organisations such as the Jewish Council for Racial Equality and JAMI, are powerful examples of the co-operative and constructive partnerships which Liberal Judaism has been able to build – without compromising its core values. 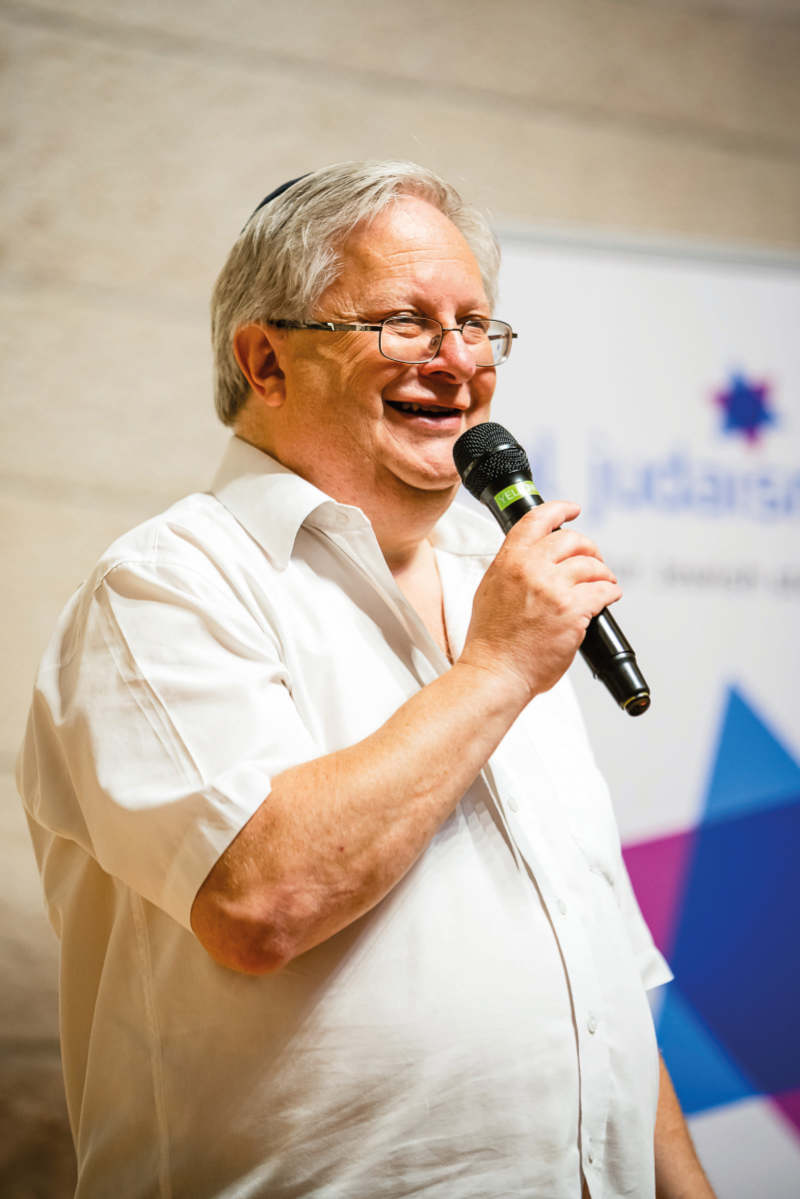 While it is not possible to establish a Liberal Jewish community in every place where an individual might desire it, modern technology and the resourcing of small communities has enabled many people – some Jewish, some Jew-ish and some with no Jewish background – to become part of our inclusive, egalitarian movement. Not only does Liberal Judaism now include a community in Copenhagen, which joins those in Dublin and Edinburgh but, during my tenure, viable congregations have formed in York, Crouch End, Wessex and elsewhere.

As I reflect on 15 years as the Senior Rabbi and chief executive of Liberal Judaism, I am grateful for having had the privilege to lead such a group of principled and committed rabbinic and lay, professional and unpaid partners, and pledge to continue in a different guise to promulgate a value-led expression of Judaism that is conscious of its ancient and recent past, courageous in its present, and confident in its future.