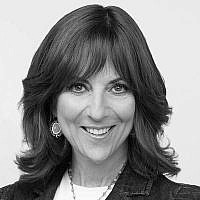 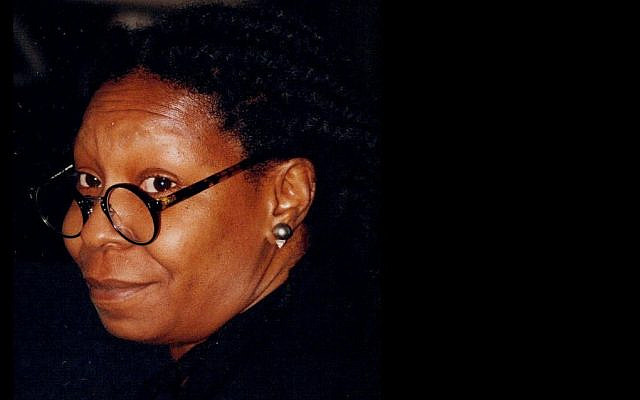 Whoopi Goldberg, the actress, and moderator of The View got into hot water this week when a discussion on the show centered around the ban of the book, Maus, in Tennessee schools. Public figures, whether celebrities or politicians, beware: giving one’s “opinion” on the Holocaust usually does not end well.

What did Whoopi say?


“If you’re going to do this, then let’s be truthful about it because the Holocaust isn’t about race.” She added that the Holocaust was about “man’s inhumanity to man” and said it involved “two White groups of people.”

Of course, she got pounded by many major Jewish organizations, then went on The Late Show and tried to qualify her statement. It was one of those classic “I didn’t mean to upset anyone” non-apologies.

But does she need to apologize for saying we are not a race?

No, she does not.

Merriam Webster’s definition of race: any one of the groups that humans are often divided into based on physical traits regarded as common among people of shared ancestry.

Whoopi is right, the Jews are not a race. We come in all shapes, sizes, and colors.

We must be a religion.

Nope. A Jew can deny God, eat lobster and drive on Shabbat, and they are as Jewish as my husband the Rabbi.

I know, a nation!

Back to my BFF, Miriam Webster: a large area of land that is controlled by its own government.

Hmmm… unless we are all living in Israel, we also can’t be a nation.

Then what are we!?

It’s very simple. We are….a family. A highly dysfunctional family, but a family nonetheless. That is why when a Jew is in the headlines, caught committing a crime, we hang our heads in shame. Madoff, Weinstein, Epstein…..did you know they were Jews? Everyone knew they were Jews. We know what they did not just reflect on them, but on the entire Jewish people.

When you read the credits at the end of a movie, what are you looking for? That’s right, Jewish names. And when a Jew wins a Nobel Prize, we are so proud and walk a little taller.

And who is the most critical of Israel and the Jews—us! Just like a family, we fight amongst ourselves, divide up, undermine one another, hold grudges, criticize…. But if someone attacks us from the outside, we suddenly put our differences aside and become one, and are there for one another and would do anything to help.

Years ago, our daughter was traveling from Israel to Nepal on a crazy cheap ticket that flew through Qatar. She holds three passports: Canadian (where she was born), American (where she grew up), and Israeli (where she lives). My husband was concerned and asked her what passport she planned to fly on, assuming it would be Canadian because everyone loves Canadians.

“Israeli,” she said. After seeing my husband’s reaction, she explained:

“Abba, if there is an earthquake in Nepal and I am lost, Canada will send you a form, America will schedule a meeting, and Israeli paratroopers will come in and get me.”

Why? Because we are family.

Whoopi, you do have some apologizing to do, but not for the issue of “race”. Perhaps you want to re-examine your other quote from the on-air discussion:

“Well, this is White people doing it to White people, so y’all gonna fight amongst yourselves.”

The Holocaust was not a fight. It was a direct and clear attempt to systematically murder every Jew. Why? The architect of this atrocity said it himself:

“Conscience is a Jewish invention; it is a blemish like circumcision.” Thus, if you wipe out the Jews, you wipe out society’s conscience, and that means anyone can do whatever they want.

Whoopi, relax, it’s okay, you are in good company. Most Jews don’t even know what we are, let alone non-Jews, even if they did take on the name Goldberg. With a full heart, I am inviting you to visit us in Israel and to come to our home for a Friday night Shabbat experience. I promise it will be warm, meaningful, and joyful. You will be our guest, but we will welcome you like family.