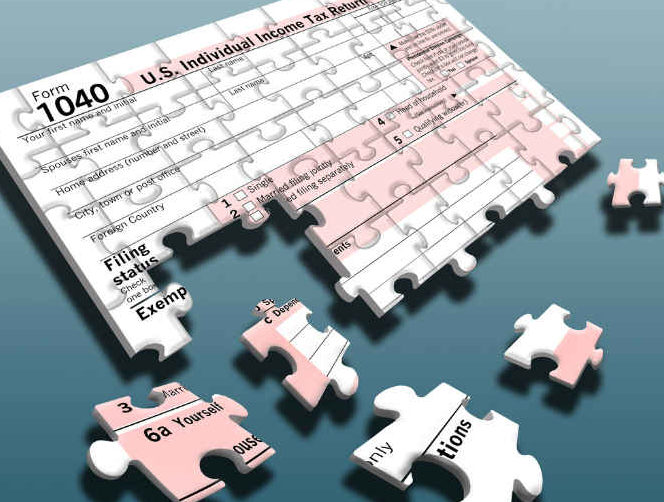 The newly approved US tax reform includes many changes that impact each American tax payer regardless of where he or she lives.

One such change is that those who itemize deductions (eligible expenses that can be claimed to reduce their taxable income) will only be able to deduct their state and local income, sales and property taxes up to a total limit of $10,000. In this context, it should be noted that starting in 2018, foreign property taxes will no longer be deductible.

While some are concerned about not being able to deduct their full state or real estate taxes, there are other elements that could help to offset this loss. Some of these include the nearly doubled standard deduction, increased child tax credits, lower tax rates, and Alternative Minimum Tax (AMT) changes.

Taxpayers with children under 17 may benefit from the child tax credit doubling to $2,000 per child ($1,400 refundable) and might also contribute to balancing out the new limit on deductions. To learn more about the change in child allowances.

Taxpayers with higher earnings are often liable to pay the Alternative Minimum Tax (AMT), a tax calculation that ensures high-earners pay a minimum amount of taxes. The AMT does not allow state and local tax deductions, so those who pay AMT are more likely to be unaffected by the limit on deductible taxes since they are not currently receiving the full benefit of the deduction.

In addition, under the new tax law significantly more income is exempt from the calculations of the alternative minimum tax. Under the old law, one could exempt $54,300 as a single filer and $84,500 as a married couple filing jointly. The new bill increases those exemptions to $70,300 and $109,400, respectively.

Although the tax bill’s dramatic changes are all at the federal level, it’s important to consider the effect these changes will have on state taxes, which may not be favorable.

Most states impose an individual income tax, and many state income taxes are calculated using a flat tax rate on the federal taxable income. So, while the reduction of certain deductions is compensated by other federal tax changes, it may increase state taxes since it could increase taxable income. This is because (besides for the increase of the standard deduction) items that mitigate the limit on itemized deductions appear on Form 1040 after the taxable income is calculated (such as the lower tax rates and the increased child tax credits).

This doesn’t help the calculation of a person’s state taxes where these are not considered for the state calculation. The result is that if the taxpayer’s taxable income goes up because they lose out on deducting their state taxes, their tax may be brought back down by the effects of other changes, but this could still lead to an increase in state taxes.

Some states are looking into strategies to preserve the deduction to taxpayers on the taxes paid to states. California, for example, has filed legislation to allow residents to make contributions to the California Excellence Fund in lieu of taxes since the charitable contributions deduction does not have a $10,000 limit. The state would in turn reduce the state tax bill by the amount of the contribution. This setup is controversial since a basic requirement of a charitable contribution is that one does not receive anything in return. There have been precedents in the past to support the validity of taking a deduction when contributing to a government fund, so we’ll have to wait and see if the IRS challenges these deductions.

While it’s possible that some may end up paying more in tax because they are losing out on taking their full amount of taxes paid as a deduction, most taxpayers will benefit from paying less federal tax under the new plan due to other important changes. However, we may see an increase in some state taxes, which, ironically, may not be deductible.

This article contains many generalizations as to the expected effect of the new tax bill. Please contact us to discuss the effects these new changes may have on you.

This post was written together with Shoshana Gershon, CPA at Philip Stein & Associates.