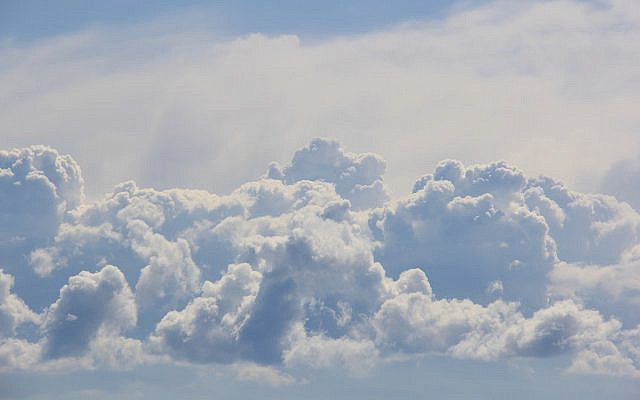 Lots of Weather Here (With Thanks to Pixabay on Pexels)

Before the policeman could get out, I went across to him. It’s all right, officer. It’s the weather.

He looked disappointed, but had to concede, Sorry to have disturbed you, sir, he said as he drove off.

I loaded my car with as many trinkets as took my fancy and started on my way home. My thoughts were far away, and the police siren came as a bit of a surprise. Yet another police car was trying to bother me. A glance at the speedometer showed that I was doing more than 120 kilometres per hour, the wrong way down a one-way street. I opened the window and called out, It’s all right, officer. It’s the weather.

His face fell; he wasn’t going to reach his daily ticket quota.

We in Israel can only look at the citizens of the United Kingdom in envy. Our weather is monotonous, unchanging blue skies and sunshine for months and months. A glance at Sky News shows a new weather forecast every few minutes; it is the most popular program.

Sky News could devote a little more of its time to the incessant rocket attacks from Gaza. Many of its viewers have no idea what life is like on the border with Gaza. Our citizens in the South should not have to run for shelter, at any time of day or night, when a terrorist decides that the weather is right for a missile or two. The terrorists must stop, willingly or unwillingly, attacking civilians.

Perhaps the Israel Défense Force should flatten the terrorist holdouts in Gaza. It’s certainly just the weather for it.

Now I just have to see weather the Times of Israel will publish my blog.