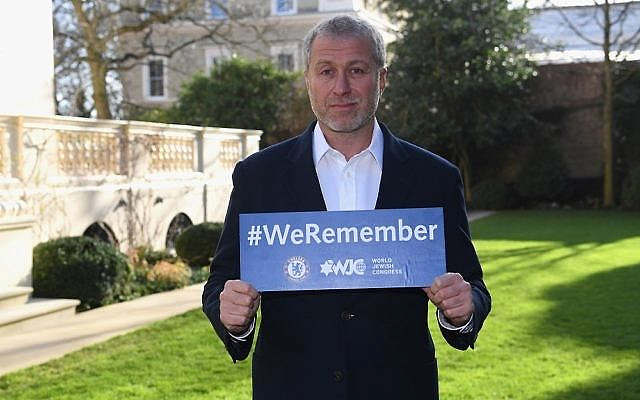 Britons have an awkward relationship with wealth. They are quite happy to be the ‘enablers’ helping the rich to spend and secure their wealth. But they also resent fortunes and conspicuous consumption and are only too pleased to see the newly-rich humiliated.

The oil, property and football magnate Roman Abramovich is an example of this. When he arrived on these shores almost two decades ago and rescued Chelsea Football Club from the hands of debt-burdened tycoon Ken Bates, the mysterious, Jewish Russian oligarch – friend of the Kremlin – was greeted as a conquering hero.

As first Crimea and now the whole of Ukraine has been turned into a smouldering graveyard by Russian bombardment, Abramovich, because of his supposed connections to a demented Vladimir Putin, has become a surrogate target for Moscow’s ills.

The relish with which Labour’s Chris Bryant chose to denigrate him in the Commons, using the protection of Parliamentary privilege, spoke more to the MP’s own shortcomings than those of Abramovich.

Yes, the origins of the Chelsea owner’s wealth accumulated in the chaos of Boris Yeltsin’s Wild East economy are controversial.

And like other oligarchs and leaders, including King Abdullah II of Jordan (recently exposed in the leak of papers from Credit Suisse) he has used a variety of devices to diversify and safely secure his wealth.

That is what the London ‘laundromat’, whereby expert legal and accounting enablers, set up structures of anonymised companies in far off places, is all about. But the idea that sanctioning the oligarchs – especially those such as Abramovich who have built parallel secretive lives outside of Russia – is going to silence cruise missiles showered on Ukraine is a fantasy.

As a multi-decade double season ticket holder at Chelsea Football Club it might be thought that I (in common with fans chanting his name at the Burnley Premier League game) have special reasons for not disparaging Abramovich. It is not every day that the owner of a top European football club overnight decides to swallow £1.5billion of debt to ensure the team has a future under a new proprietor.

Abramovich is not an easy figure to know or admire. Over the years I have encountered him several times.

There is a curious sphinx-like quality among oligarchs that cannot be penetrated. When Britain removed his business visa from Britain and the Russian mogul migrated to Israel, his revenge was to cancel the imaginative £2bn redevelopment of Stamford Bridge after spending years settling a design.

His interest in Britain, not just in Chelsea but in stamping out antisemitism and remembrance of the Shoah, remained undimmed. Visitors to the brilliant upgraded Holocaust galleries at the Imperial War Museum will see a plaque commemorating the Abramovich donation.

Doubtless Mr Bryant and the politically correct brigade will want to see this expunged. The murals created at Stamford Bridge to commemorate the lives of Jewish footballers, who perished in the Holocaust, will doubtless be regarded surplus to requirements.

Stamping out antisemitism at football grounds is work in progress. CFC at least have sought to confront it head on at matches, in the programmes and in a series of seminars. At one such gathering, we learned how Abramovich has been attacked on social media, not for his Putin connections, but because he is Jewish.

A combination of sprawling, possibly ill-acquired wealth, connections to Putin and personal ruthlessness and coolness does not make the former CFC owner a person to like. Yet vilification for his Jewish background is unacceptable. 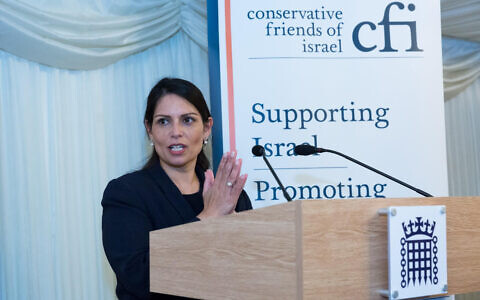 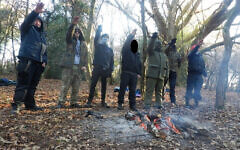 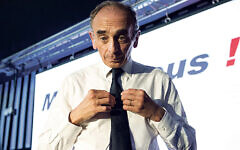