Portela Samba School, that won the parade last year, is focusing on immigration highlighting the story of Jews who fled Brazil during the 17th century to the city that would become New York.

On February 12, samba school paraded in Carnaval 2018 mixing a little bit of history and a protest to the ramping xenophobia in the world.

This year’s samba plot is inspired by the history book “Crosspaths: The victorious saga of the Jews from Recife – from Spain to the founding of New York”, by Paulo Carneiro. The book chronicles the trajectory of Jewish immigrants who fled Europe after the Inquisition, moving to Pernambuco state in the 17th century. Later on, they faced expulsion by the Dutch the ruled the State, ended up in the United States and helping to build one of the most important cities in the world.

Little known, the saga of Jews involved in the foundation of the Big Apple is not a legend. There are historical records showing that a small group coming from Brazil landed in the old colony of New Amsterdam on September 7, 1654.

This saga attracted the attention of Rosa Magalhães, that runs Portela, just after her school conquered the first place in Carnival last year. The colors of the association are white and blue, what corroborates with some of the fantasies and allegories using the flag of Israel as reference.

“Suddenly, from here to here” is the name of the Portela’s samba-plot sung this year, that also mentions the current migratory crisis in Europe and in other parts of the world. The chorus talks about liberty, what was shown in the floats with the Statue of Liberty and the big eagle, the symbol of the samba school.

This year, Portela entered the Sambadrome with six floats and 3,400 people. Each sector tells a part of the story. Marlon Dias, the master of ceremony, that dances in front of the whole school wore a hat featuring the star of David.

Amongst the people in the Sambadrome, there were people from the Brazilian Jewish community and some refugees from Middle East that recently arrived in Brazil.

According to the TV station that broadcasts the Carnaval parade, Portela has every chance to win this year. 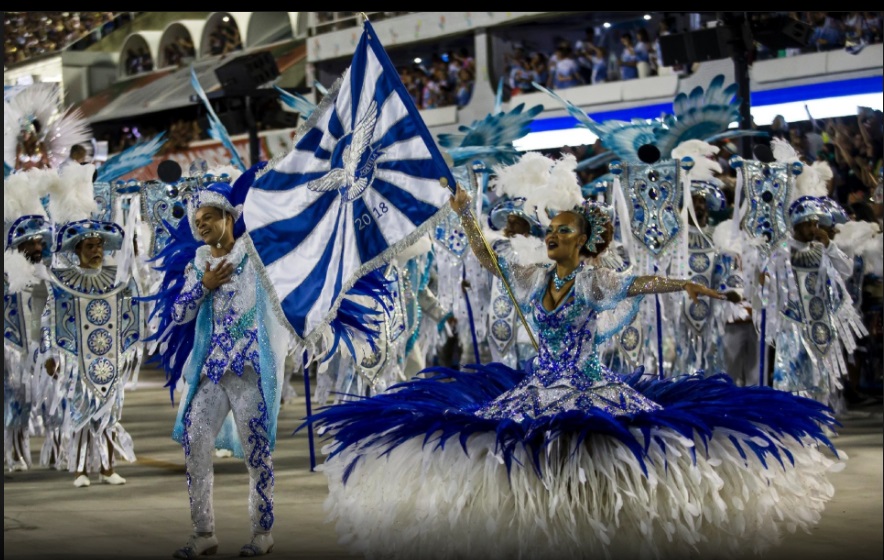 Master of ceremonies and the flag bearer 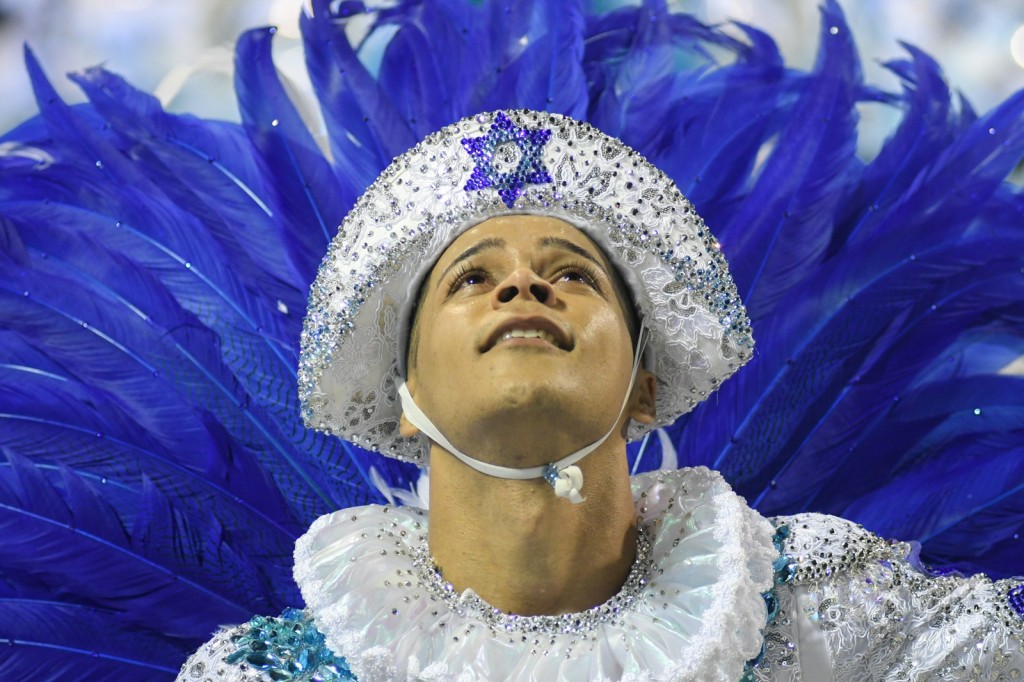 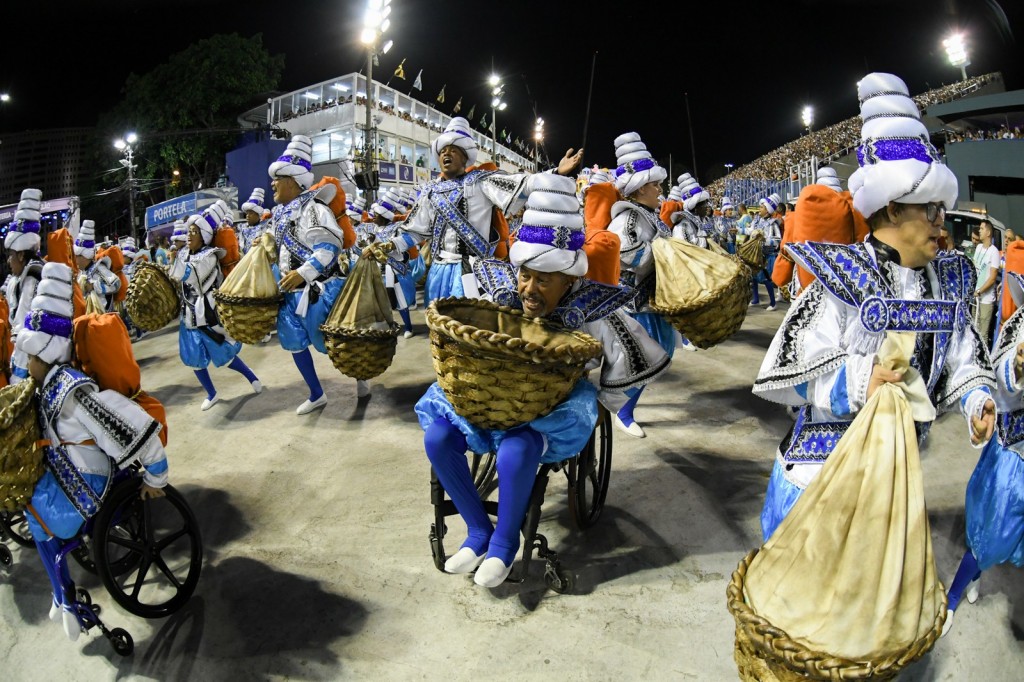 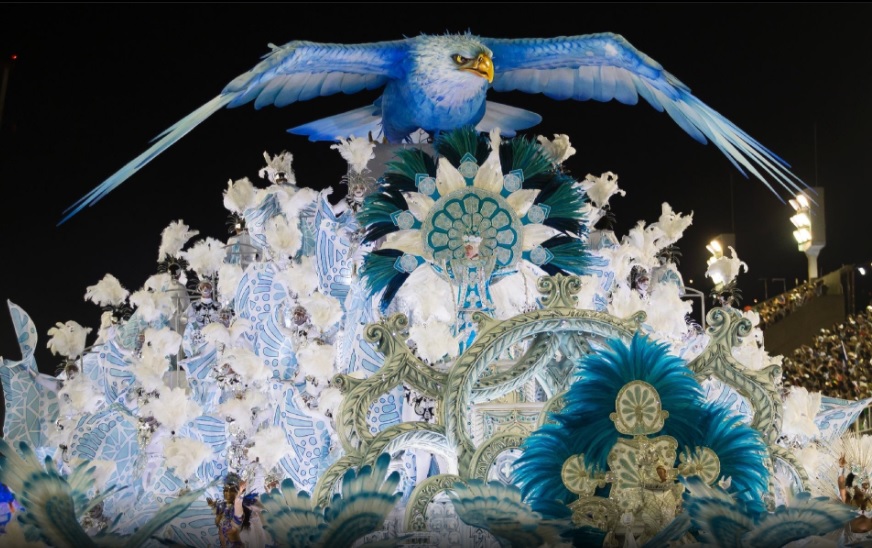 Jews arriving in New York
About the Author
Jarbas Aragao is a Brazilian and US educated writer. He has worked as a translator and journalist. Also graduated in Theology, he runs Gospel Prime one of the biggest Christian News websites in Brazil. He is also a regular contributor to CBN/Mundo Cristiano.
Comments
Advertisement