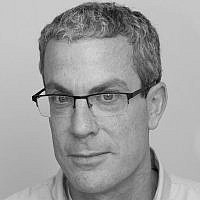 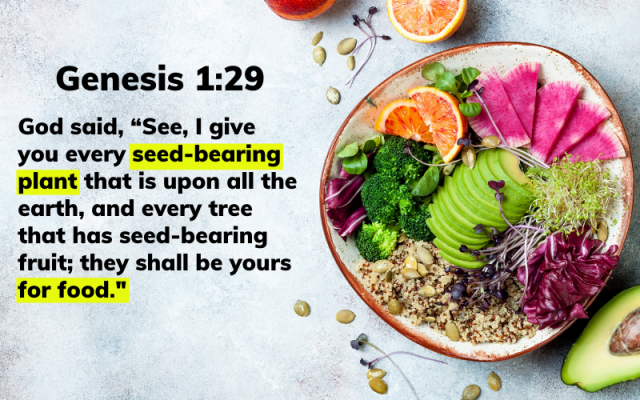 Genesis 1:29 -- The meaning is clear. (Photo from Shutterstock.)

It’s a funny thing. Not in the ha-ha sense. More in the tragic, sad sense.

For Jews, our central prayer is the Shema, which commands us to hear.

Then the first thing we do, when we start the annual Torah cycle, is fail to listen to the first instructions from God.

Be fruitful and multiply. OK, we seem to have that one down. It’s what comes right after that: Take care of the animals and, whatever you do, don’t eat them.

Throughout Jewish history, there has been little debate about the meaning of Genesis 1:29. It’s pretty clear. God gave us plants to eat, period. Put another way, we were told to be vegan.

The Torah even puts an exclamation mark on it, figuratively speaking.

After each of the first five days of Creation, God inspects things and concludes they look “good.” Not great. Just good.

But after the Sixth Day, when humans and animals are living in harmony and everyone is eating plants, God describes things as “very good,” “tov me’od.”

One, it’s a statement of biological fact: Human beings were created as herbivores. Genesis 1:29 is part of the Creation story, after all.

Amazingly, every single nutrient that humans need, right down to the smallest micronutrient, comes from or on plants. Not surprisingly, the largest nutrition studies have shown that vegans and vegetarians live longer and have lower rates of chronic disease.

Two, Genesis 1:29 is a plain prohibition on killing animals for food.

Lest we forget, in the second Creation story, in Genesis 2, we see that God created animals as a source of companionship for Adam – as friends, not food.

One question remains: Does Genesis 1:29 apply to contemporary Jews?

“It is inconceivable that the Creator who had planned a world of harmony and a perfect way for man to live should, many thousands of years later, find that this plan is wrong.”

The Torah itself strongly suggests that God’s mind never changed.

As we recall during the Exodus, God re-imposed a vegan diet on the Israelites when they were wandering in the desert. The Israelites subsisted on manna, described in the Torah as similar to coriander.

One thing is for sure: Just as it was “tov me’od” for the first human beings to be eating a plant-based diet, it would be tov me’od for contemporary Jews to be doing the same.

Imagine a world without Covid-19. Or AIDS. Or Ebola. Or even the flu. All of these viruses started in animals and spilled into humans when someone confined or slaughtered an animal for food.

A world without these zoonotic diseases would be very good.

This week, Jews are starting the Torah cycle again. Genesis 1:29 will be read. 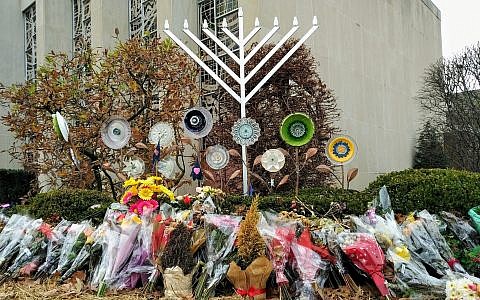 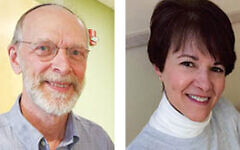 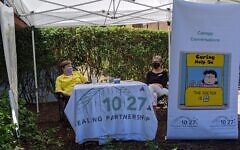 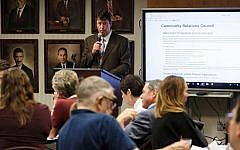 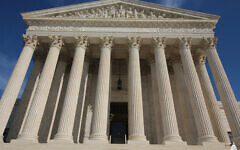 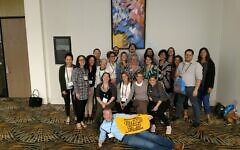 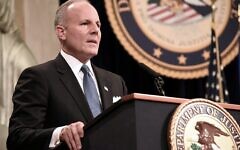 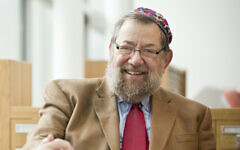 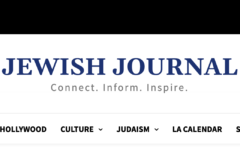 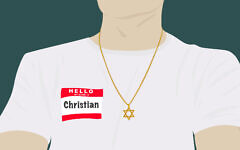 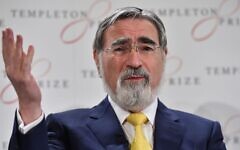 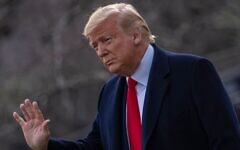