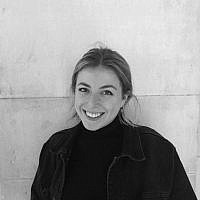 The Blogs
Amy Goodman
Apply for a Blog
Please note that the posts on The Blogs are contributed by third parties. The opinions, facts and any media content in them are presented solely by the authors, and neither The Times of Israel nor its partners assume any responsibility for them. Please contact us in case of abuse. In case of abuse,
Report this post. 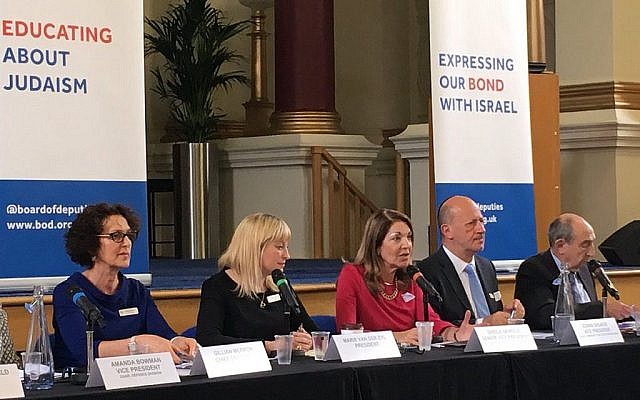 A Board of Deputies plenary (via Jewish News)

The Board of Deputies must speak up against annexation. Over 500 young people signed an open letter asking the Board of Deputies to represent our values and speak up against unilateral annexation of West Bank territory. Looking at the list of signatories makes it clear that this issue concerns young people from across denominations and affiliations, from Bnei Akiva to LJY, from StandWithUs to Na’amod. It is truly hard to think of any other time young people have been so united on an issue like they are in their opposition to annexation. The letter was sent to the Board of Deputies over a week ago, asking the Honorary Officers to meet with us and learn why this issue is so important to us, but so far we have not received any response.

We were asked to keep quiet on annexation for the sake of keeping our community “united” and strong. But keeping our generation silent is not a testament of strength and unity, it is a sign of weakness. While some accuse us of creating divisions and undermining the Board of Deputies, I would argue that engaging young people will only make the organisation stronger and better equipped for the future.

Had they responded to our request and invited us to a meeting, this is what we would have said:

Our community will not be able to celebrate a democratic homeland for the Jewish people if that homeland violates international law and unilaterally decides to extend its un-democratic rule permanently over Palestinian territory. Israeli security experts warn that what may start with a symbolic annexation of a “small” piece of land can quickly snowball to Israel ruling over the entire West Bank and Gaza. This scenario will end with Israel either losing its Jewish character or with millions of Palestinians living under Israeli rule without equal rights.

The Board of Deputies continuing to express support for a ‘negotiated’ two-state solution when unilateral annexation means there are no negotiations, does not remotely reflect the reality we are now facing, and makes no sense. The Board of Deputies says its official policy is to support negotiations to find agreement on final borders, but that is now in direct contravention to the desire of the current Israeli government to not pursue negotiations, but unilateral annexation instead.

Beyond the disastrous reality it will create for Israelis and Palestinians, any of the possible results of annexation will lead to a real breaking point in our community. Crossing our fingers and hoping annexation will not happen, or that it will not have any repercussions, is just not good enough given the level of risk.

We are asking the Board of Deputies to listen to us and represent our views because it is one of the most important bodies in our community. The Board of Deputies rightly speaks up against terror attacks committed against Israelis and anti-Israel bias because it recognises that these are a threat to Israel’s safety and by extension to our community’s safety too. By the same token it must not shy away from speaking up against the grave threat of annexation which will rip apart our community.

We are asking to have this discussion because of the important role Israel plays in our Jewish upbringing, youth movements, campus, and adult life. Instead of dismissing us with statements about unity and empty support for a two-state solution, the Board of Deputies must use this opportunity to listen to us and learn why we are concerned.

About the Author
Amy Goodman is a third year History student at the University of Edinburgh, She is also director of a social enterprise, Sanitree and has been on the comitee of Pathways for Peace, a society committed to promoting interfaith and inter-community dialogue.
Related Topics
Related Posts
Comments 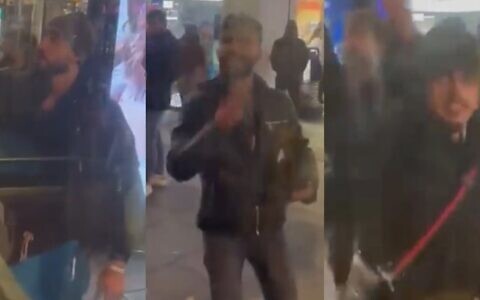 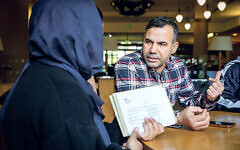 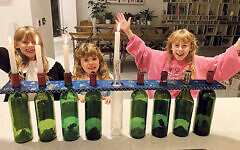