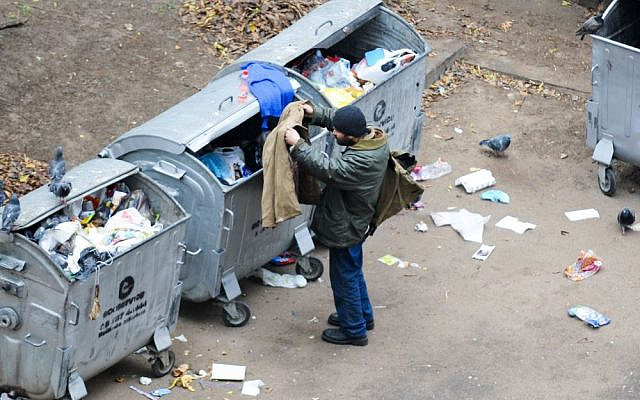 The global economy in 2019 amounted to $87.8 Trillion Dollars. USA accounted for 24.4% of this amount. Investing can no longer be local and corporations and individuals are spreading their capital across the globe. Every investment opportunity must be weighed for returns versus risk, a complex and difficult task.

One area of investment that is aggressively marketed to investors as ripe for profits, is a small country, deep in Eastern Europe, the ex Soviet, breakaway Republic of Lithuania. Investors should not accept a slick governmental sales pitch at face value, every investment opportunity requires due diligence. The most common representation offered is a high rate of GDP growth, neglecting to inform the low starting base. Other positives offered are fast internet speeds and infrastructure, both built by contributions from the European Union which is now coming to an end. The question remains if Lithuania will be able to sustain positives without Europe’s charitable assistance?

Almost every contract is signed in a positive environment, parties expecting to get along, and to mutually profit from a positive relationship. Trust between parties is imperative, there must be a sincere belief that agreements will be kept, and can be enforced. The most important parts of a contract are the dissolution clauses and how disputes will be handled. For this, a local independent judiciary is a prerequisite. Unfortunately, Lithuania lacks this most basic function.

President Nauseda of Lithuania ran for office on a platform of rehabilitating the old, Soviet style judiciary that remains a feature of the State. Corruption on the bench remains rampant, decisions are a saleable commodity, and at a most fundamental level, judges lack independence for their rulings.

In private conversations, most Lithuanians relate the corruption of local law enforcement. President Nauseda has made a valiant attempt to clean up his country. Despite the arrest of many Judges and court officials, the President has failed in his mission to achieve a legitimate judiciary.

For any investor in Lithuania, the lack of a real judiciary means that rule of law is arbitrary and capricious, and not dependable. In an environment where a plaintiff is a foreigner or is part of a minority, this is exacerbated. A series of recent cases and appeals about State-sponsored Holocaust revisionism reflects the unwillingness and inability of government to address facts. Lithuanian Courts, as a functional validation tool for government policy, are seldom expected to issue objective rulings. Their state-sponsored and court endorsed Holocaust revisionism is a statement of national values. Lithuania’s blasé signature on international agreements to cease their Holocaust revisionism reflects the national lack of sincerity on agreements in general, other than their fervent desire to be protected from Russia by NATO.

Lithuania remains a racially ideological state where ethnic Lithuanians, who are white and Christian, take social and likely, legal precedence over minorities. Studies show that Lithuanians often hold the most racist, homophobic and xenophobic attitudes in Europe.

Corporate boards are subject to fiduciary requirements of due diligence before committing corporate capital, or, they could be subject to shareholder litigation in the country of origin. Does a foreign corporation want to take the reputational risk of being so associated, or, is the profit potential sufficient to set these concerns aside? The combination of corruption and lack of multiculturism likely makes Lithuania an unreliable place to do business.

This is not a virgin path. For an investment into this environment implies that a corporation has exercised their due diligence and assessed that future profitability exceeds implied risks. Many have done so successfully. Many others have discovered that, for them, Lithuania was an unwise choice and have exited Lithuania. These include: Alstom, Barclays, British Airways, Coca Cola, Dalkia, Estrela Chips, Fazer, Hitachi, Marks and Spencer, UniCredit Bank, Williams, and more.

Lithuania opened Embassies in Israel and South Africa with the purpose of attracting investment from Jews in those countries. The experience of the abovementioned companies reflects the need for extreme due diligence prior to investing decisions.

The youth of Lithuania, especially the intelligentsia, have become disillusioned with their state, leading to mass emigration. It has therefore become difficult in some areas to hire employees. The previously low labor costs available in Lithuania remain available in neighboring Poland and Latvia which offer superior opportunities for investors.

Notwithstanding Lithuania being part of the European Union, the lack of an independent judiciary, inefficiency of the bureaucracy, and the white supremacist environment make investing in Lithuania especially challenging. The impending end of European financial assistance increases future economic uncertainty, as does an unstable geopolitical environment.

Eliminating judicial corruption, national xenophobia, antisemitism, homophobia and remedying the inefficient bureaucracy and mass emigration of the youth, requires a national cultural shift. Until then, potential investors should look for business opportunities elsewhere.

Foreign investors and corporate boards are required to do due diligence before investing – see https://corpgov.law.harvard.edu/2020/03/10/directors-fiduciary-duties-back-to-delaware-law-basics/