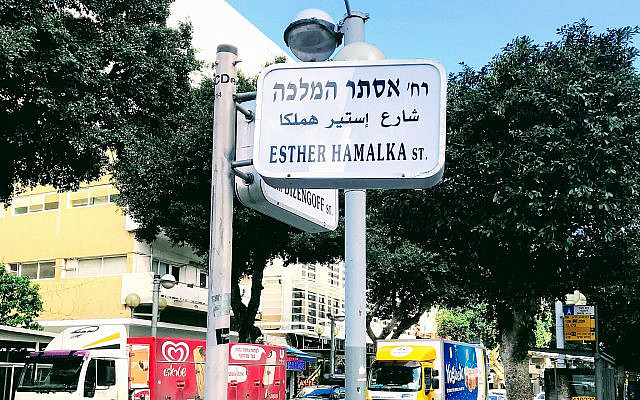 With horrible reports coming out that Iran has torched the holy tombs of Mordecai and Esther, this is a new despicable low even for Iran’s evil leadership.

As we all know, Mordecai and Queen Esther are the heroes of Purim who with Hashem’s help saved the Jewish people from the evil decree of Haman to utterly destroy the Jews of Persia.

Now, the Iranians (Persians) have cast their evil lots once again by setting ablaze these tombs in Hamadan, Iran, and desecrating this site that is holy to Jews around the world.

My mother’s Hebrew name was Esther and I am outraged at this vile act against the graves of our holy ancestors, as we all should be.

Moreover, it was not a random criminal act, but rather one that was premeditated and threatened back in February and earlier as a way to harm the Jews and Israel.

Unfortunately, this is a mockery of religion by radical Islamists whose calling card has repeatedly been hate, terror, and violence.

The Iranian government was asked to protect this holy site, but they didn’t and one would imagine even ordered the razing of the holy tombs.

As the Iranians continue to pursue the building of nuclear weapons to try to wipe the modern State of Israel off the map, at the same time, they attempt to destroy our Jewish history, culture, and even the resting place of our ancestors.

Aside from the extremely perverse aspect of desecrating the tombs of the dead, I think the Iranian mullahs have made a terrible mistake in disturbing the sleeping spirits of our holy ancestors, Mordecai and Esther, because if history is any guide to how things will end up, all we need to do is look at what happened to the evil Haman and his sons.

As upsetting as this vile act is by their government, I continue to be encouraged by the good and courageous people of Iran who continue to seek to be free and to live in a prosperous and productive relationship with the world.

Let’s hope and pray that soon the Iranian people will realize their aspirations for freedom and that the tyranny that they live under will soon come to another miraculous ending under the watchful eyes of our holy ancestors, Mordecai and Esther.