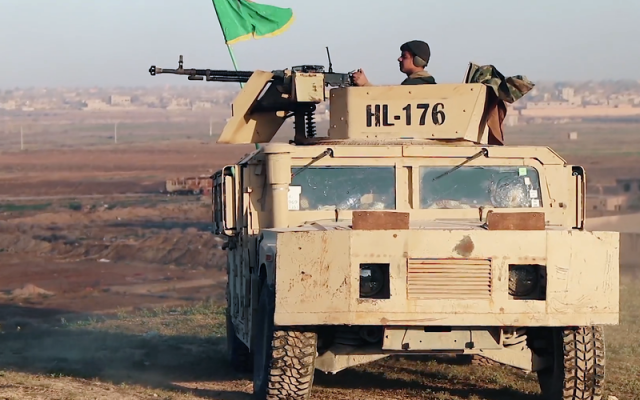 While ISIS might not have the clout it used to have,  this doesn’t mean that it has gone away. Its most recent affiliate has popped up in the Southern African country of Mozambique. Their presence has to do with a potent mix of ideology, religion, lack of governance, corruption,  poverty, history and a fight over natural resources.

On the New Blue Review we chatted to military historian Major David Katz about the background of their development, steps being take to fight them and what the implications are for neighbouring countries like South Africa.

You can listen to the conversation on 101.9 ChaiFM below: