A story from 45 years ago which I remember glimmers of….

I was on my dad’s shoulders, but there were people all around. It was a little overwhelming. Feeling that I would fall off, I grabbed his kippah. That didn’t really help. So I grabbed his head with its thinning hair, feeling slightly more secure amidst the throngs of people, though I may even have taken a few strands out.

We were in the center of Jerusalem on July 4th, 1976 and Israel was celebrating America’s Bicentennial. I remember the flags – American and Israeli – hanging from the light stanchions.  It was a great street party and the joy was palpable.

Suddenly, the mood shifted and the exuberance grew; there were shouts of joy, although as a child I did not fathom what they were about.

Later on, I learned that the Jews who were kidnapped and taken to Uganda by pro-Palestinian terrorists had been saved in one of the greatest rescue missions of all time.

As the news spread, the celebration in Israel grew along with a deep feeling of Jewish and Israeli pride.

When Israel was created, one of its aims was to bring together Jews from around the globe and protect them. This felt like such a feat to the nth degree.

When I look back at this event and my own learning about Israel in the 1970s it was a clear case of good versus bad. Israel was the good actor, while the terrorists and other countries that supported them were the bad.

It was that simple. 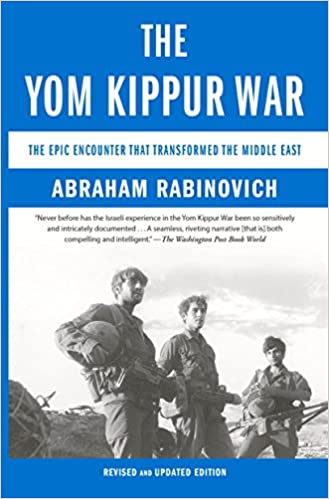 The Yom Kippur War was another prime example of that; Israel was attacked and almost totally overrun until it regrouped, repelling the invaders from Egypt and Syria who were intent on the destruction of Israel.

There are other examples of good versus evil in the Jewish tradition like this festival of Hanukkah. In fact, the Zionists utilized Hanukkah and the Maccabees as the models for their movement as Israel was being born. 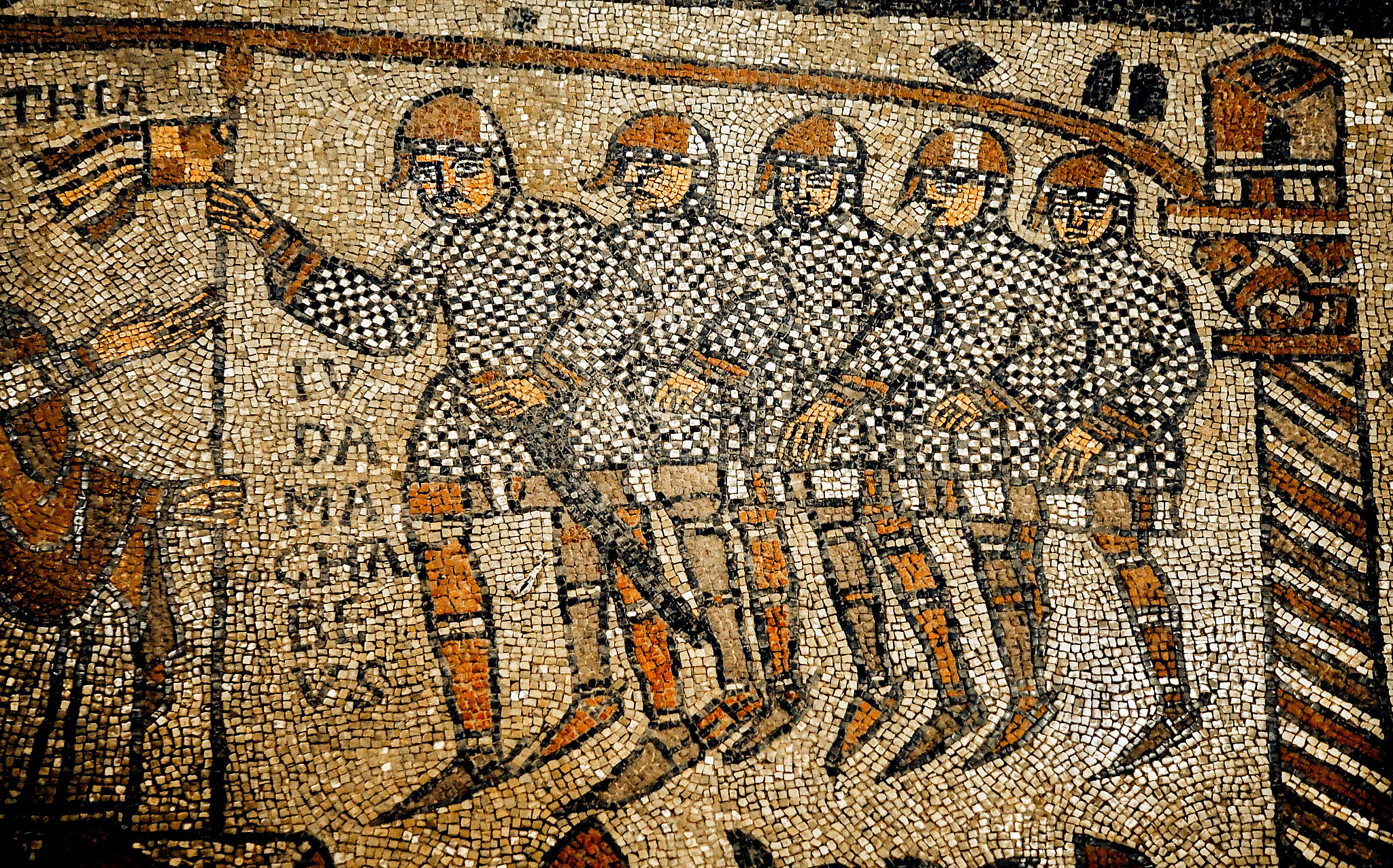 The Maccabees symbolized strength and self-determination in the face of hate and discrimination against the Jewish people.

And there were not many heroic Jews to choose from over the preceding two millennia. Modern Israel was seen as a reprise of the good versus evil confrontation reflected in Hanukkah.

I suspect that most of us were taught that the Syrian Greeks stopped Jews from practicing their faith and we Jews fought back.

That’s the narrative I grew up with.

This is good versus evil, pure and simple.

But when we dig deeper, the story of Hanukkah is not so simple.

What actually gave rise to the conflict was that Hellenizing Jews, attracted to foreign, pagan practices, began adopting them. To be clear, we now understand the dispute started between two groups of Jews: Hellenizers and traditionalists.

The Hellenizers introduced pagan practices into the holy Temple in Jerusalem. Then the Maccabees led by Matityahu (Mattathias) and then by his son Judah fought the Hellenizing Jews. This was the case particularly during this first year of war as the Maccabees fought to restore the more traditionally religious form of our faith and observance. 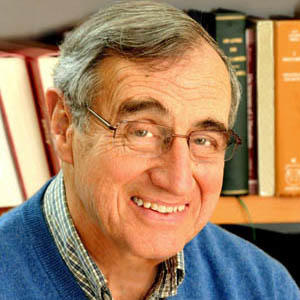 As historian Erich Gruen explains: “for many Jews, adaptation to Hellenic culture did not require compromising Jewish precepts or conscience. When a palaestra, or Greek gymnasium was introduced into Jerusalem, it was installed by the High Priest. And other priests soon engaged in wrestling matches in the palaestra. They plainly did not reckon such activities as undermining their priestly duties.”

These Jews did not see themselves as doing something wrong, they were “liberalizing” Judaism to incorporate new ideas from the surrounding culture.

Something I would have to say we do a lot of at this time of year here in America. We may have more in common with these Hellenizing Jews than with the Maccabees who practiced a less adulterated form of Judaism.

So, it was not simply good versus evil; it is a much more nuanced narrative: a Jewish civil war in which we might be able to identify with both sides.

I think we might be able to argue that a similar process has taken place in our understanding of Israel in recent decades.

Israel is not perfect; it is not all good; the conflict with the Palestinians, as well as its treatment of Arabs who are Israeli citizens, is complicated, to say the least. And while terrorism is undeniably evil, there are many who criticize Israel for its actions. And many of us might agree with them to varying extents. 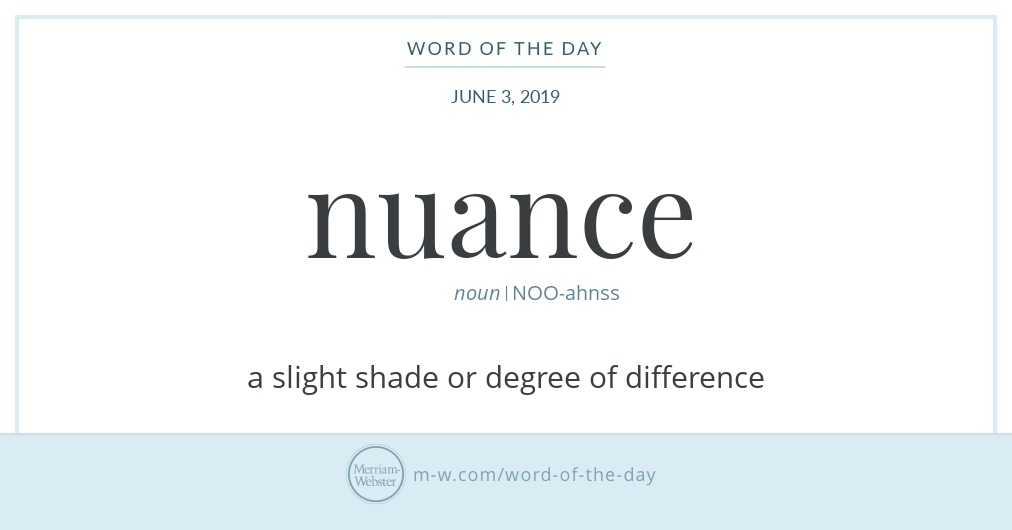 Not simply good versus evil, but nuanced.

But while Hanukkah and Israel might deserve a more nuanced understanding than they receive at first glance, that does not mean we cannot take pride in both. While Israel has warts, it is our spiritual homeland; a country that has served as a haven for our people after the horrors of the Holocaust and the expulsion of some 800,000 Jews from Arab lands. It has built a thriving economy with innovations in technology, water reclamation and desalination, and numerous bio-medical advances, benefiting humanity.

It has become a beacon of light to much of the world, to paraphrase the prophet Isaiah.

And Hanukkah has become much more than its military history; it has become a spiritual holiday about bringing more light and hope into the world. 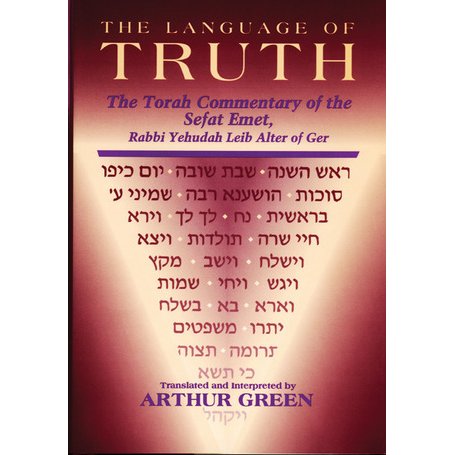 The Sefat Emet, Rabbi Yehudah Leib Alter of Ger, a late 19th Century Hasidic master, taught: “Especially at this season, when lights were miraculously lit for Israel even though they did not have enough oil, there remains light even now to help us, with the aid of these Hanukkah candles, to find that hidden light within [us].”

Hanukkah is much more than its history, it is a time for spiritual reflection, the candles becoming a symbol of the spark of light, the Divine spark, that lies within each of us. 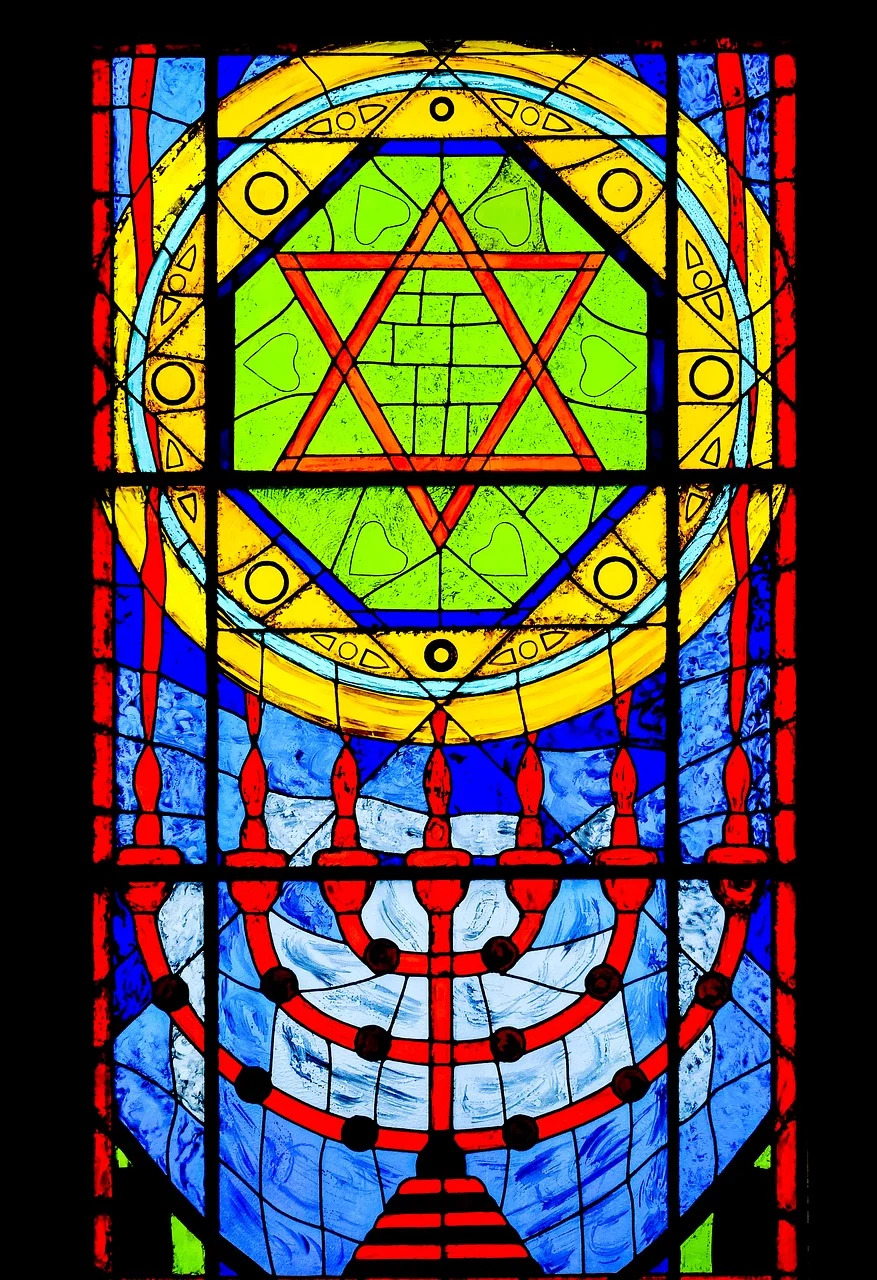 And then take it light and place it in the window to publicize light and hope in the world.

It is a moment of public pride and celebration.

As the tradition teaches: pirsumei nisa, we are supposed to l’farsem et hanes – to publicize the miracle, the spiritually wondrous aspects of this holiday. Thus, we can all take away a positive message during Hanukkah.

So, too, can we approach Israel. We can take great pride in Israel. We do not have to let Israel’s flaws overwhelm our strong, positive feelings. We can love Israel, despite the fact that like all things we humans create, it could use some further adjustments. 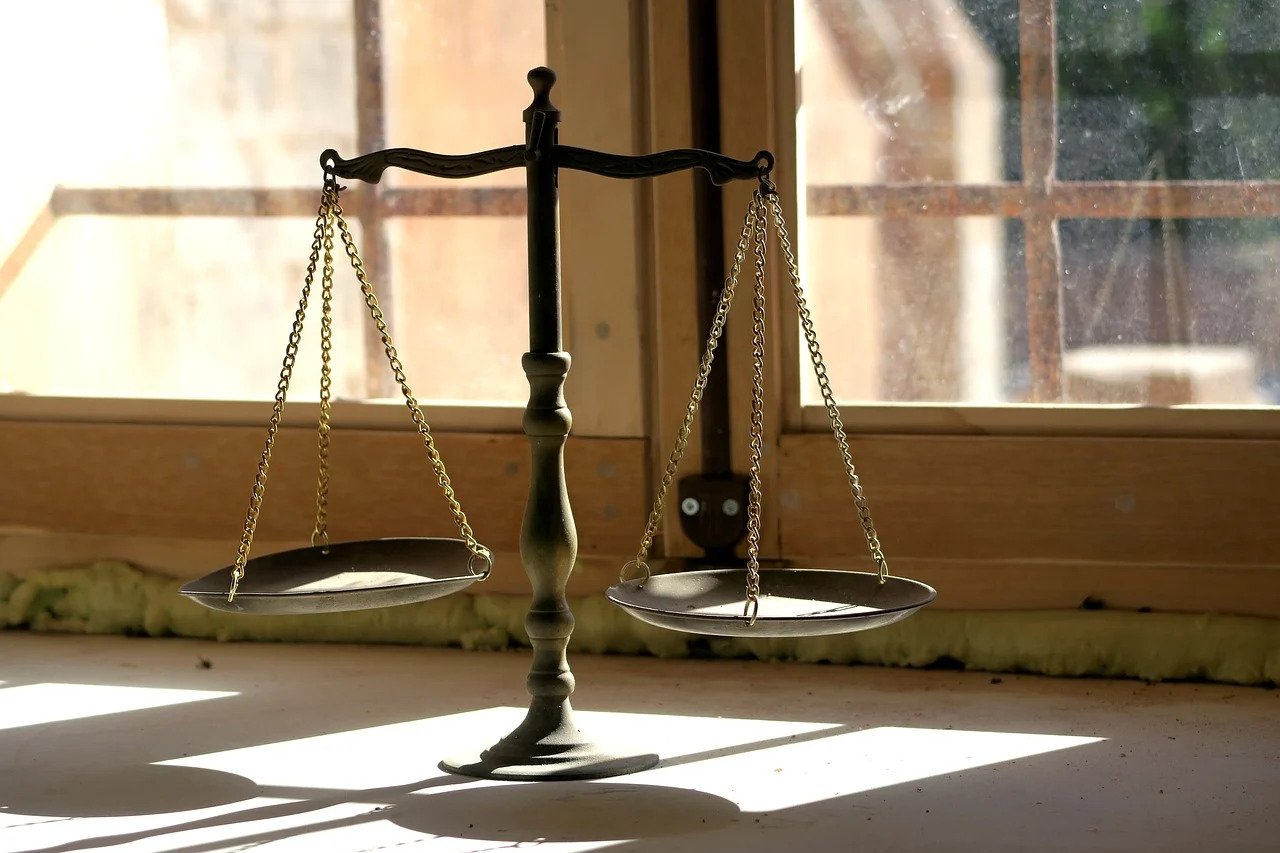 Even amidst their complexities, it is OK to take pride during Hanukkah and when we celebrate Israel.

And may that pride shine light that illuminates us and the world.