The Blogs
Nesanel Yoel Safran
Apply for a Blog
Please note that the posts on The Blogs are contributed by third parties. The opinions, facts and any media content in them are presented solely by the authors, and neither The Times of Israel nor its partners assume any responsibility for them. Please contact us in case of abuse. In case of abuse,
Report this post.

About the Author
Nesanel Yoel Safran, US born and a graduate of Brandeis, now living with his wife and family in the Judean Hills, is a writer, chef, and a teacher/student of Jewish spirituality. He blends these assorted vocations on his blog, Soul Foodie, where you can join him on mystical cooking adventures and glean practical wisdom for the kitchen — and for living.
Comments 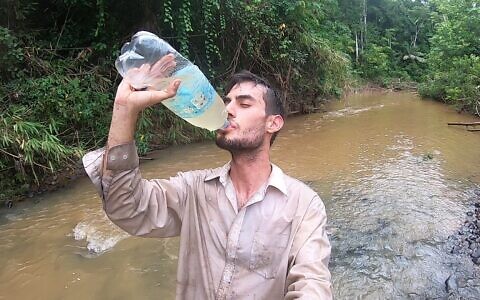 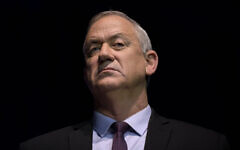