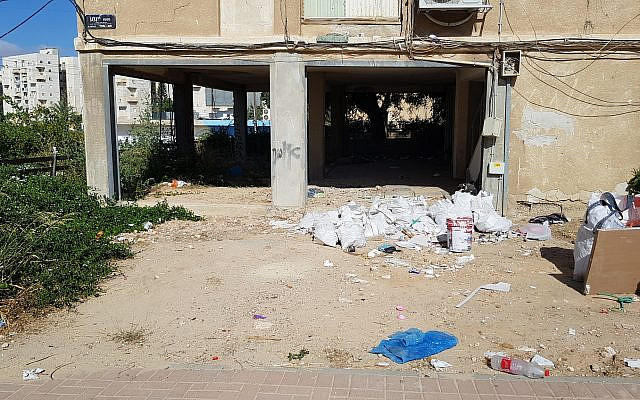 Finland, a cold, quiet and high-tech country which scores high in every PISA, GDP or other ranking has ended homelessness for all of it’s citizens. 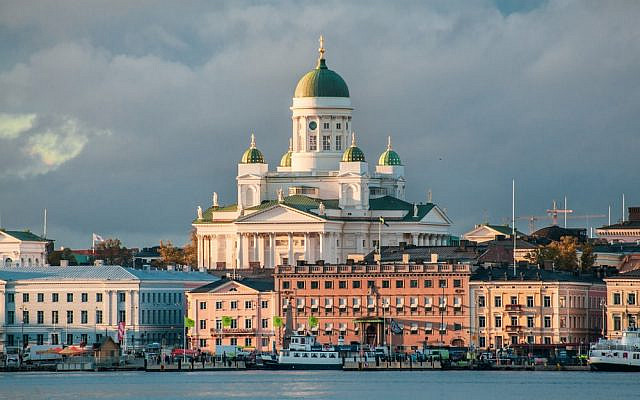 Finland has been working for over three decades to end homelessness. Finally in the beginning of 2019 there are no homeless people in Finland. Everyone has their own apartment – every single adult, if not living in a relationship of course.

This has been achieved by a policy called “Housing First!”, which in short means that a homeless person needs somewhere to stay in order to have a stable ground. Once you have this stable ground, the Finnish social services, educational services and job centres has been working to eradicate drug addiction, alcoholism, psychological issues and trauma – while at the same time helping these people get a job, re-build family ties, start paying on debts and so on.

So what has the success rate been? 80,02% to be exact. 4 out of 5 people has been able to stay off the streets, quit any drug addiction, started working and paying taxes – instead of costing tax payer money. 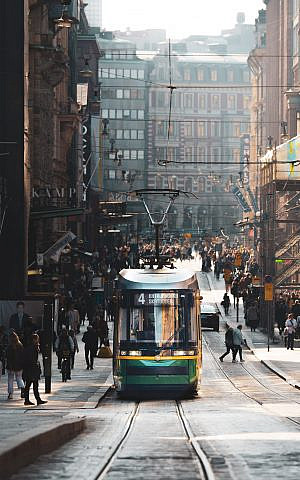 Can Israel do the same?

YES. Israel is one of the most innovative countries in the world, winning countless prices for it’s technical solutions and farming in big companies like Intel and IBM who employs thousands of Unit 8200 former soldiers.

So perhaps it’s time to be socially innovative – and as a bonus be economically innovative as a bonus. What do you think? Israel has compared to other nations a low rate of official homeless people – only 0,02% according to data from 2015. So what has happened after 2015? A lot. An influx of sudanese immigrants (I refuse to call them infiltrators!), a relative young population who still lives at home while giving birth to kids and families living cramped together. In Israel, every household consists of 3,54 adults and 5,52 children.

Does this count as homelessness? Yes and no. Yes – because it’s extremely hard to get a decent apartment or house for a decent amount of money, so the sons and grandsons has to stay with their grandparents. Same with daughters and granddaughters. Or whatever you want to define yourself as.

No – because Israel did a good thing in 2009 passing a law that denies debtors to evict someone who can’t afford to pay their mortgage (to a certain degree). But that’s for people who originally qualified for a loan. Further on – Israeli family culture no matter Jewish, Muslim, Christian, Bedouin or atheists tends to stick together. Just like in any other Middle Eastern country.

The exception to the rule of No above is the russian influx during the 1990’s. We have now seen a drastic influx of french jews – will they be able to handle better than the Russians? Only time will tell. On top of that you have lone soldiers, people making Aliyah or just your random neighbour who happened to spend it’s money on casinos, drugs, alcohol and hookers instead of paying it’s rent.

If the true number of homeless people would be 0,02%, then adding all people staying ad-hoc plus the high birth rate of Haredim (correct me here if it’s haredim..) and Arabs in general then you would land on a higher percentage in the very near future. If it’s not already here.

How can Israel do this?

I have no flying clue. If it’s only 0,02% and I would be the Prime Minister of Israel (god forbid…) I would divert the necessary sum needed from something else, or take it from the treasury, or adjust the taxes slightly for the 1% super high-incomers. Or actually don’t buy the F-35 stealth fighter which costs 44.000 USD to fly for ONE hour. Buy a cheaper plane instead, 44.000 USD for one hour of piloting an aircraft no more advanced than european counterparts makes no sense to me. 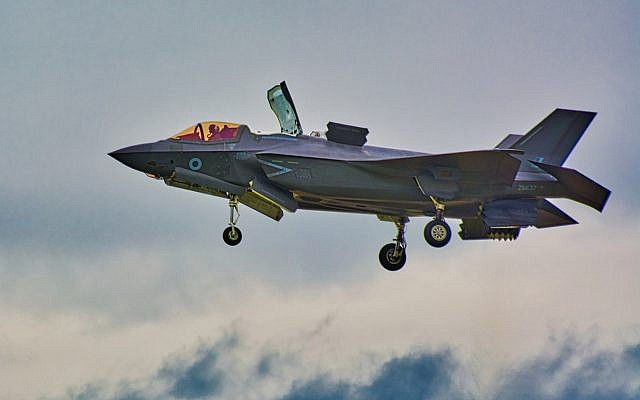 So – building social housing for about 2000 people can’t be that hard. Don’t build it in a remote, far away place where there is no opportunities. Spread it out among the cities and municipilaties. Build a solid structure with good standards, because once these people has propelled in their work and starts to earn money – they do want to move. And then there is normal tenants who can move in instead. Easy peasy, right?

I know Israel has social housing by renting some apartments in some cities for some people, but it requires the tenants to be drug-free, usually have kids and have access to social services. Which not all citizens of Israel do today.

So come on – make these 0,02% count, and make the ad-hoc staying at home citizens count. Because they can. And they want – and they will. So from paying them NIS 1000/month to after a year or so become tax-payers and contribute to the society – would’nt it benefit all of us?

Why should Israel do this?

Why not? It’s part of social advancement in society, contributing to equality while in the meantime showing it’s citizens it actually cares for them. That in turn would probably give a sharp rise in confidence for government institutions, the state, the Knesset and the lawmaker who dares to envoy on this mission.

Why has no other country done this except Finland?

Because they have’nt advanced as far as Finland has. Nor do they have the same view on it’s citizens. Finland is quite comparable to Israel – it has it’s own distinctive people with variations, it has a unique language, it has been to war, it has balanced on a knifes edge through the cold war and even today with Putin being more aggressive than ever. Just like Israel – balancing on the knifes edge – who knows when the next war in Gaza will happen? Or will Hezbollah make truth of it’s recent threats?

With a strong social society comes a strong country with a good economy, equality and life. Then no-one can point fingers – Israel can be in the forefront of this. Make it happen. You can do it.

About the Author
Jonas is a fierce critiqeuer of everything unjust. He is well-educated, well-travelled and believes firmly in pragmatism and progressiveness rather than religion and outdated conservatism. He dares to challenge anyone or anything and is super-tired of racial slurs and internet trolls. Jonas loves travelling, languages, cultures and wine. Also Whisky. His favorite destination can be a Berlin club or the Italian district of Vaipolicella. He labels himself as liberal and if not agnostic, then atheist.
Comments