On May 10th, the lower Chamber of Deputies of Brazilian Congress held a special session in honor of Israel.

The Chamber of Deputies held on Wednesday (10) a solemn session celebrating the 69th anniversary of Israel’s Independence and the good relations between the two nations.

There were more than a dozen congressmen making speeches, most of them part of the Evangelical Front, a political bloc that includes many self-proclaimed Christian Zionists. The event also counted with Senator Ana Amelia Lemos and Brazil’s Director of Department of Middle East Affairs, Ligia Maria Sherer.

A special place was given at the Table of Honor to the new Israeli ambassador to Brazil, Yossi Shelley, who took office last January. 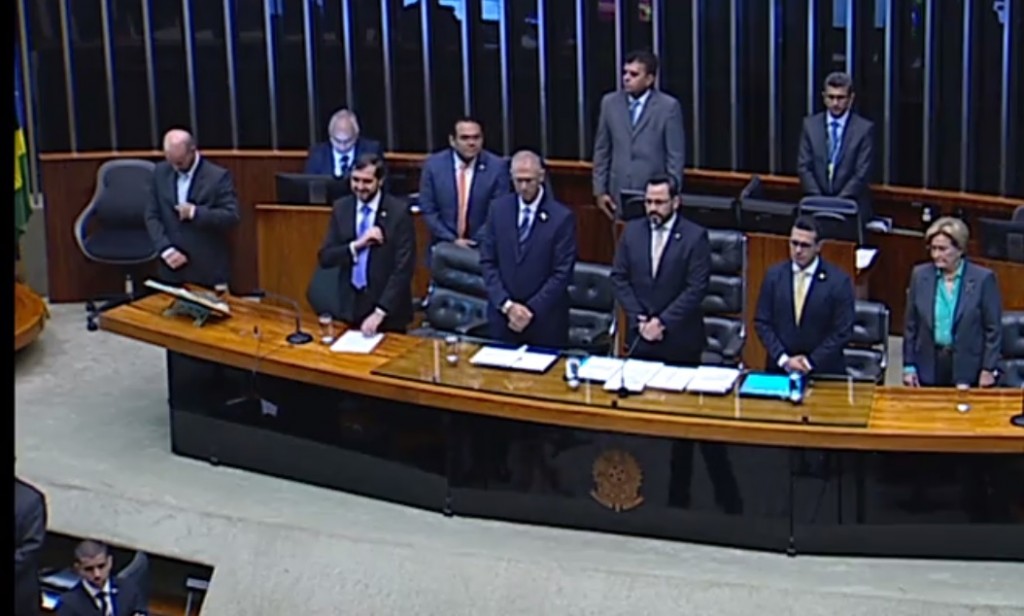 A total of 13 Congressmen made speeches congratulating Israel and announcing their desire to see Brazil giving a bigger support to Israel. It was an opportunity to also remember the role of Osvaldo  Aranha, the Brazilian diplomat that chaired the 1947’s UN General Assembly and declared the historic resolution on the partition of Palestine that made possible the creation of the State of Israel.

Some congressmen also highlighted the importance of the Jewish community for the formation of the Brazilian nation and the love that Christians have for the Holy Land.

Jair Bolsonaro, who visited Israel last year, reaffirmed his personal desire to see Brazil benefiting from the Israeli cutting edge technology in different areas such as agriculture, technology and security. Bolsonaro is running for president next year and repeatedly expresses his desire to see the  two countries working together.

Ambassador Shelley gave a brief speech, pointing out that Israel remains the only democracy in the Middle East. He also said that his country is grateful to Brazil for the work of the Osvaldo Aranha, that helped Israel to become a nation after almost two thousand years. He stressed out that the Israeli government always had a ​​good relationship with Brazil. 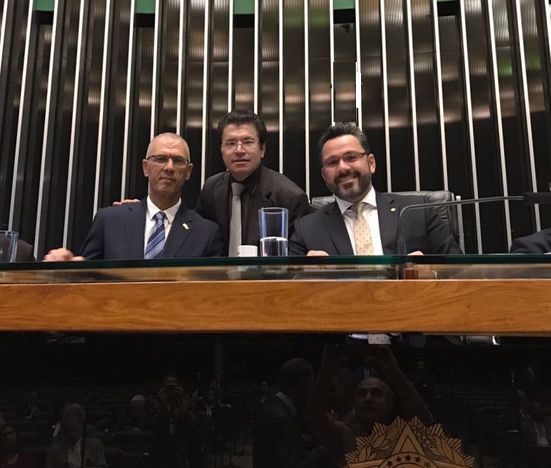 Congressman Victorio Galli, vice-president of the Evangelical Front, was presented as an “advocate for Israel”. He gave a bold speech, asking the Brazilian Foreign Ministry to review its vote at UNESCO sessions: “The Brazilian authorities must take action and review its policy regarding Israel. Jerusalem is, indeed, the capital of Israel and we ask the Brazilian government to reverse those votes who say otherwise”.