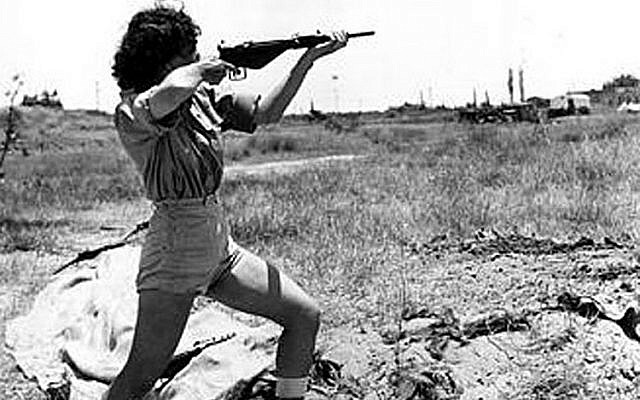 A female officer of the Haganah (the main paramilitary organization that became part of the Israeli Defense Forces) gives a demonstration in the handling of a Sten gun during the War of Independence (credit: Haganah Museum / Wikimedia Commons).

The end of US and allied military presence in Afghanistan underlines a huge development in international politics: the end of western colonialism. Western colonialism is done, over, never to be heard from again.

The idea that the West can invade a country and change its regime should have died with the Vietnam war, but it resurfaced with the Afghanistan and Iraq wars. Both wars turned out to be failures that cost the West trillions of dollars and killed and maimed (physically or mentally) many allied soldiers.

Don’t get me wrong. I am not saying that the US, France, the UK, and other Western countries will never again send military forces to fight abroad. They will. But they will no longer do it for the purpose of changing regimes. They will do it only to defend themselves and to protect their interests.

The Republican party will try to gain political mileage out of this, but the end of Western colonialism was heavily favored by their own president, Donald Trump, who negotiated with the Taliban and agreed to withdraw US troops. Trump correctly understood that most Republicans no longer want to send US soldiers to die abroad to save someone else’s democracy. That sentiment is even stronger in the general American population. As was written in Defence One in 2019, “What there’s no support for is military intervention to resolve conflicts. Yes, to defending allies. Yes, to being there. Yes, to being strong, believing in deterrence. But no to the kind of interventionism that we’ve had in the past, sort of, 25 years. That’s where the distinction lies.”

This development is sad in some ways. Countries like Afghanistan, Lebanon, and many others would greatly benefit from having the West impose its rule, its laws, and its human rights standards. Lebanon is dying without it. But making such changes has become too costly for the West to bear, and it requires decades of commitment, which the Western public does not have the stomach for.

This development can also be seen as positive because imposing a regime change from the outside has rarely worked well, even when the intentions are good, and they often are not.

That does not mean, however, that Western support for democracy and human rights will disappear. It simply means that for dictatorial regimes to be replaced by democracy, local forces must be driving the changes. Israel is the perfect example. 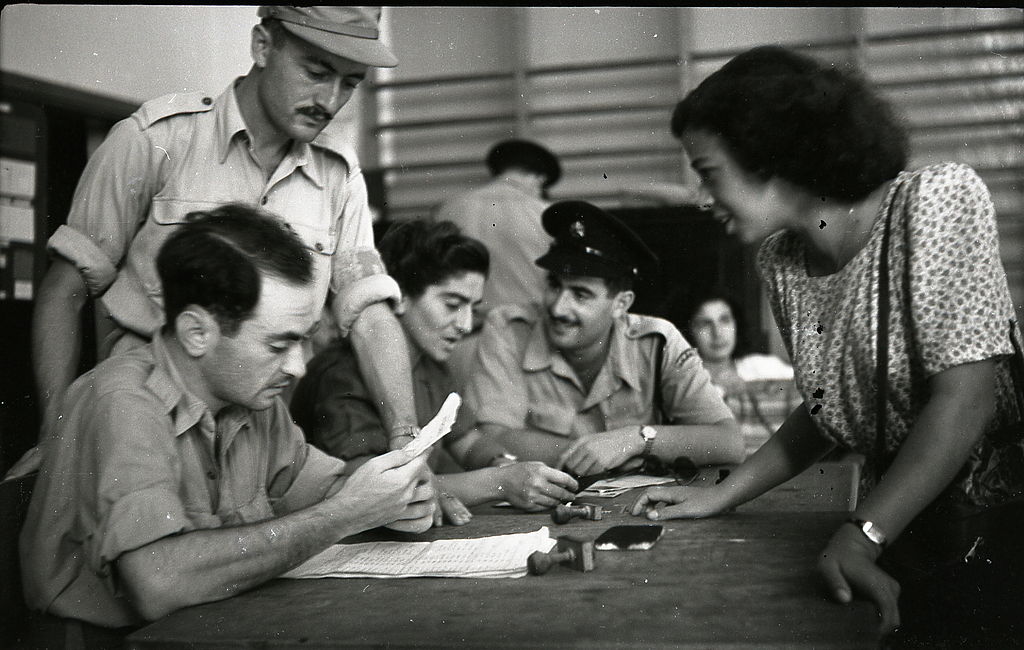 From the start, even before Israel declared its independence, Israelis have done the fighting, often with moral and material support from outside, which sometimes came from Czechoslovakia, sometimes from France, and after that from the United States. But in all cases, not a single foreign soldier has ever set foot in Israel to fight on behalf of or alongside Israel.

Israel is the model of a locally grown democracy and liberation movement, achieved by a population that was willing to fight and die to protect it.

If Afghanistan has not achieved what Israel has achieved, it’s not from lack of Western support. It’s from lack of a local population that was willing to fight and die to protect freedom and democracy. The afghan army was five times the size of the Taliban, it had US weapons and 20 years of Western training, and yet it folded like a house of cards. That is quite a contrast with Israel’s War of Independence during which Israeli soldiers prevailed despite being outnumbered and outgunned by the Arab armies. Israel lost one percent of its population in that war, but that was clearly a price that the Israelis were willing to pay for freedom and democracy.

Lebanon is one country where a regime change would be welcomed by many Lebanese people. The country is dying and yet its regime is so heavily influenced by Islamic extremists that they found the time to sentence four Lebanese people to jail simply for communicating with Israelis or Jews, in one case for the only purpose of helping Palestinians. But if the Lebanese people hope that a Western army will invade Lebanon and disarm Hezbollah, they will be waiting a long time.

This is bad news for many people in countries dominated by terrorists and other despots, but these people should look to Israel for a glimmer of hope: freedom and democracy are still possible. The people will however have to work hard to achieve them, just as the Israelis did and still do 73 years after Israel declared its independence and established a democracy in a region where freedom and democracy are rare to non-existent. There is hope.