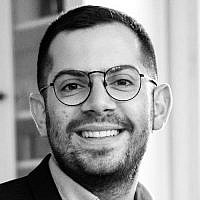 The Blogs
Joshua Brook
Apply for a Blog
Advertisement
Please note that the posts on The Blogs are contributed by third parties. The opinions, facts and any media content in them are presented solely by the authors, and neither The Times of Israel nor its partners assume any responsibility for them. Please contact us in case of abuse. In case of abuse,
Report this post. 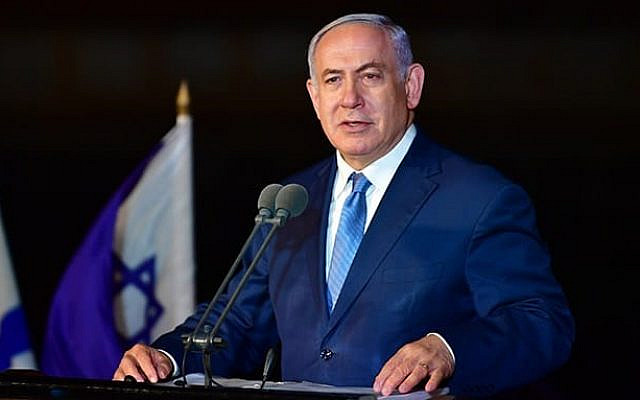 On March 2, 2020, I will have voted in five elections in under two years – two municipal elections and three national elections.

Growing up, my dad always said to me that the best time to leave a party is when you’re having the most fun. Sadly, in Israeli politics, they don’t follow his advice. Leaving aside the fact that Israeli politics lacks term limits or retirement policies, Israeli politicians seem to like to hold on for as long as possible, but eventually, they get the message and go home. Well, most of them.

I have lived in Israel since 2010, and Netanyahu has been Prime Minister every day I have been Israeli. In his years in office, he has done amazing things for the economy, foreign relations and, in a sense, he put Israel, and himself, on the map. We live in a generation where Prime Minister = Likud = Netanyahu. We can not fathom or even believe that someone else could be the Prime Minister, it seems almost impossible. News 12 is running a  program over the next few weeks, during prime time, entitled “The Days of Benjamin” and the title couldn’t be more perfect. We find ourselves living in the age of Benjamin, or as a recent movie referred to him, the era of ‘King Bibi’.

Nevertheless, all good things must come to an end.

We are at a stage where we need progress. We need to continue forward and save the State of Israel. A good captain should go down with his ship, but he also must realize if he is the reason it is sinking. We need Netanyahu to look at what is going on and do what he did at the beginning of his leadership, do what is best for Israel. Netanyahu is brilliant, talented and possibly one of the best politicians in the world. But the time for politics is over, it is now time for leadership. Netanyahu needs to take a step back and let the country move forward. Netanyahu believes that there cannot be a government without him, and his competitors believe that there cannot be one with him.

Netanyahu is the leader we need; because a true leader knows when his job is done.

About the Author
Joshua is an Oleh from South Africa and a proud Jerusalemite. He holds a degree in Political Science and Communications and has an extensive history working in government and non profit. All views are his own and reflect no official position.
Related Topics
Related Posts
Comments