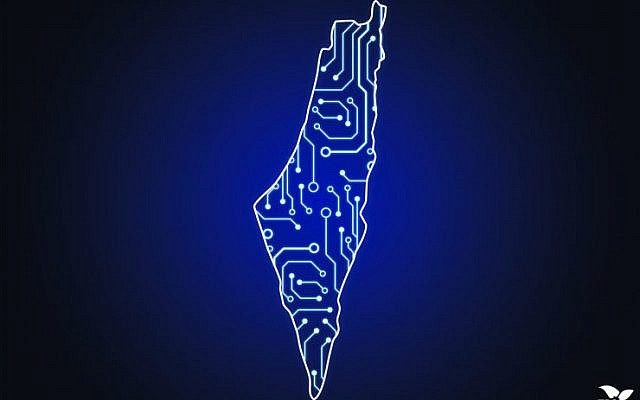 Tel Aviv, a powerful Hi-Tech hub within the Startup Nation, has one of the most developed FinTech scenes in the world.

Jewish News readers will be all too aware of the continuing back-
and-forth between supporters of the state of Israel and its opponents, most recently over the ‘A-word’ – apartheid.

In a much-disputed report, Amnesty International accused Israel of “perpetrating the crime of apartheid throughout Israel and the Occupied Palestinian Territories, and against Palestinian refugees”.

Israel, unsurprisingly, completely rejected this characterisation, as did many of its supporters.

Most recently, foreign minister Yair Lapid recruited the glamorous Noa Tishby (self-described as “author, producer, actress and mom”) to be the country’s first “special envoy for combating antisemitism and delegitimisation”, which basically means she makes trenchant social media videos denouncing Amnesty and its ilk. She is a good thing, I suppose, but there is a certain “trying-too-hard” sensation about the appointment. I mean, repudiating falsehoods about Israel and making its case in the world is supposed to be the work of the country’s diplomats, who, er, work for Lapid.

Just occasionally, as someone with a ringside seat in this endless war of words, I long for someone to cut through the rhubarb and waffle and actually do something.

And I may actually have found such a something — and it is, to my astonishment, a British initiative.

Long ago, back in the days when Matthew Gould was British ambassador to Israel, he helped to launch the UK Israel Tech Hub centre, a pragmatic approach to developing technology and cooperation between the two countries. Well, I say “long ago”, but in fact we are talking about 2011, though, admittedly, 11 years is a lifetime in international politics.

The Tech Hub is exactly what it says on the tin: it is the nexus for technology interchange, introducing British companies to their Israeli counterparts, and Israeli companies to potential UK partners. And it has been quietly successful, establishing a reputation for calm expertise, and, as it says on its website, “opening doors that might be closed”.

Towards the end of last year, the Tech Hub turned its attention to helping a previously neglected sector – people in the Arab community in Israel who want to work, or are already working, in high tech.

Pre-pandemic figures show that in 2019, only 1.2 per cent of Arab employees worked in tech, as opposed to 10.7 percent of Jewish Israelis. There are many reasons for this disparity, ranging from inequality in education to the fact that many Jewish Israelis frequently spend their army service in units with a technology bent, an option rarely, if ever, open to Arab Israelis. (The best known such unit is the renowned 8200.)

Enter the Tech Hub, which, together with an organisation called Hasoub, which exists to promote tech and entrepreneurship in Arab society, took a group of delegates to London. As a political adviser at the British embassy, Samar Hawila Bisharat, told Haaretz: “The entrepreneurs who participated in this delegation were already at an advanced stage and they only needed a push, support and the right connections.”

There are all sorts of obstacles that would-be Arab Israeli entrepreneurs have to overcome, from not having international connections, to cultural hurdles in their own communities, and, of course, not having their own version of Unit 8200. But the Hub’s practical, no-fuss programme – while not the only answer – is a huge step in the right direction.

We hear a lot in this country about ‘levelling up’; clearly, such a concept needs to be applied in several sectors in Israel, from Arab Israelis to the strictly Orthodox. So well done, the Hub. Maybe its hands-on, below-the-radar work is what is needed to combat the A-word.

Not as glamorous as Noa Tishby, but you can’t have everything. 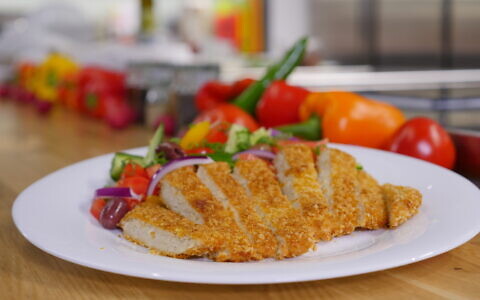