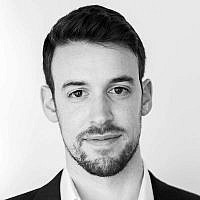 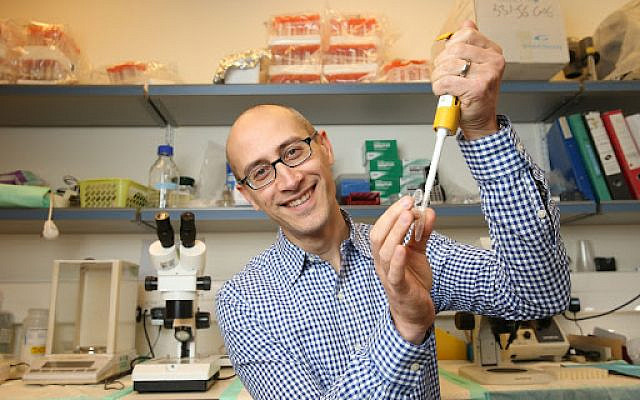 2021 was an unprecedented year of growth for the Israeli tech scene–according to Start-Up Nation Finder, the sector raised a record total of $25.4 billion. This unparalleled figure represents a 136% increase over last year and nearly doubles the 71% growth rate of the rest of the world. Yet, the ecosystem is becoming a victim of its own success, with investment opportunities harder to come by and the number of new startups sharply declining. Some entrepreneurs are now looking to change that, injecting an original wave of innovation by finding new uses for old breakthroughs.

Here are three of the most promising examples, which are poised not only to make hefty profits but to change lives too:

Getting Covid patients off oxygen support for $1.50 a day 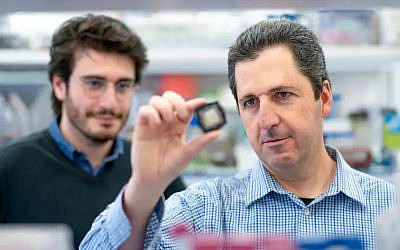 14 out of 15 patients in a clinical study that took the drug TriCor (fenofibrate) – a drug approved to treat abnormal blood lipid levels back in 1975 – were taken off oxygen support within a week. That compares to less than 30% of patients not needing oxygen support within a week, indicating a significant improvement whose impact could be vital, especially as Omicron fills ICU beds. Underlining the drug’s potential importance is a study that found one in every four Covid deaths in the US was attributable to hospitals strained by their caseload. Prof. Yaakov Nahmias of The Hebrew University of Jerusalem and Prof. Shlomo Maayan, Head of the Infectious Disease Unit at Barzilai Medical Center, might just become household names thanks to their repurposing efforts to help those most vulnerable to Covid.

“Your antigen test results are in, you’re pregnant!” 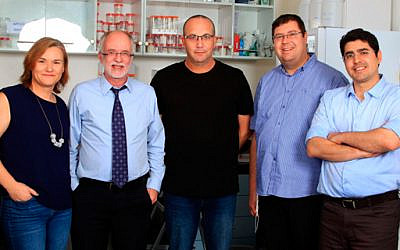 Antigen tests became popular as the fastest form of Covid-19 detection, but Salignostics which was co-founded by five PhDs set on offering a more cost-effective method to monitor health, the onset of disease, and more, were able to apply it to pregnancies. Saliva contains 5,000 proteins that serve as important markers for health and disease and includes the pregnancy hormone β-hCG, which Salignostics can detect quickly [10 minutes or less], accurately, and without the need for a professional. In their preliminary research, most women would opt for a saliva-based test over other methods for early pregnancy detection, in a market worth billions of dollars and one which deals with such an important topic, the offering is a big deal.

Defending against the world’s deadliest animal 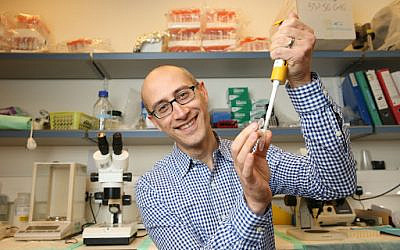 DEET has been the gold standard of mosquito repellant since the 1940s and it’s safe and effective – at least from close range. Yet, as many of us are all too aware, we have to continually reapply, dousing ourselves in large quantities of oily bug spray, which is ineffective against other pests and still allows mosquitos to land on you potentially causing an allergic reaction. e repurposed a chemical compound to develop the world’s first spatial mosquito repellent, which is long-lasting, comes in more natural formulations that aren’t oily, and most crucially, stops mosquitos at one meter or more away. The repurposed compound has also proven effective on other pests such as ticks, stable flies, and horse flies. With Lyme disease on the rise and 2.7 million mosquito deaths per year, repellent is due for an upgrade. Professor Bohbot is looking to license the technology through The Hebrew University of Jerusalem’s Tech Transfer Yissum. More details can be found here.

Early-stage investment opportunities look poised to continue to be hard to come by, while Israel’s new wave of innovation still lacks the volume of previous years. There is no quick fix, but innovators accelerating the start-up journey by repurposing old breakthroughs for new discoveries could play an increasingly vital role in fostering startups. From tackling Covid, to pregnancy tests and defending against the world’s deadliest animal, it looks like they’re already well on their way.